“Whoever is Dumbest Last” Needs a Qualifier 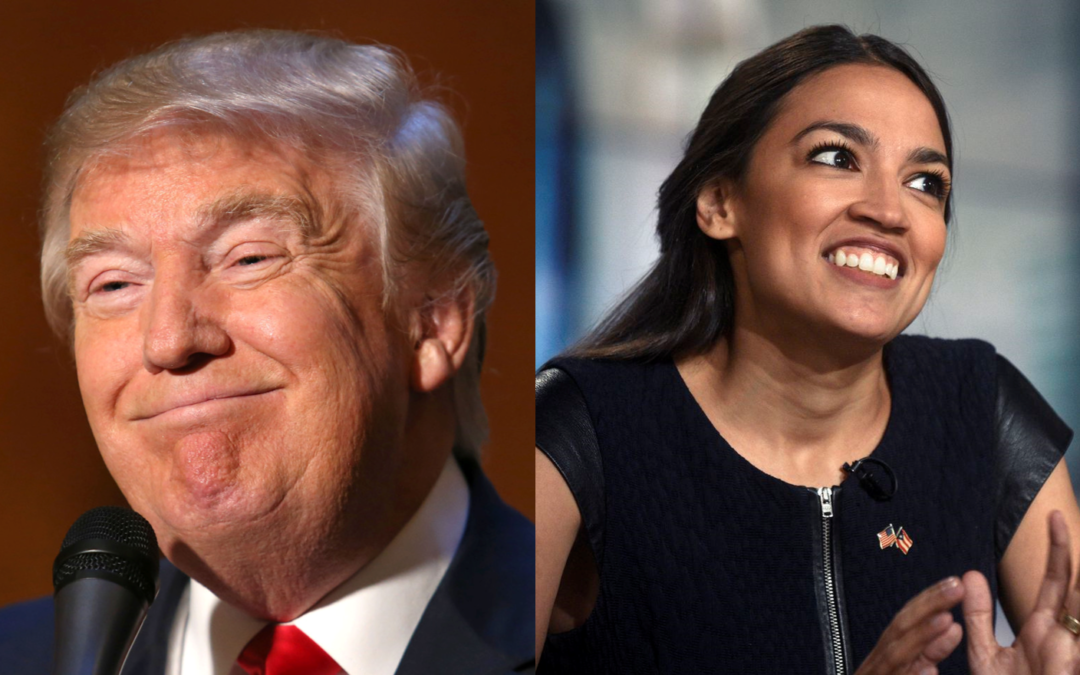 For the 2018 midterm elections, conservative pundit and author Steve Deace has adopted the mantra, “Whoever is dumbest last with lose.” As Steve puts it, “The uncertain characters of President Trump, the GOP establishment, and progressives in general collectively make for a chaotic blend of nonsense that can’t be tamed by the usual prognostication and forecasting. … We are literally racing to the bottom in 2018.”

Steve is certainly right about the collective nonsense of the Left and extreme Trumpists, but I’m skeptical that elections under these conditions are so “chaotic” that we can’t predict the outcomes by the same old math. According to FiveThirtyEight (which rightly predicted a Trump victory, by the way), even the infamous 2016 polls were about on par with the accuracy of every presidential election since 1972. And as we’ve seen so far in runoffs and primaries in 2017 and 2018, the polls have been fairly solid.

None of this is to say that Steve’s slogan is totally without merit, because it’s not, but it’s incomplete.

Hillary Clinton, for instance, didn’t lose the election because she was dumbest last. She didn’t lose because of an investigation. James Comey does not an election make. No, Hillary lost because she was a fundamentally unpalatable candidate even among Democrats who refused to do any groundwork in Pennsylvania, Wisconsin, and Michigan. Yes, that was dumb, but it’s not the type of public blunder that Steve is suggesting.

The only analogous “dumbest last” moment of the election should have been the Access Hollywood tape, but it wasn’t. We’ll come back to that.

And even if this mantra were true, it would need a qualifier: the people competing for the “dumbest last” prize have to be from comparable arenas. The hypothetical dumbness of a major Republican senator like Mitch McConnell only matters in comparison with the relative stupidity of a major Democratic congressman like Nancy Pelosi. A Rachel Maddow slipup is only a problem if Sean Hannity doesn’t drop the ball later. The cultural Left competes with the cultural Right, and so on.

This means that as mindnumbingly stupid as Alexandria Ocasio-Cortez might be (and definitely is), the essential follow-up questions are, “Compared to whom?” and “How does that affect me?” Most people don’t care about a House candidate in New York, especially one in a blue district whose representative already has a 14% Liberty Score from Conservative Review — it can’t get much bluer.

But Trump is a different story. Justifiably or not, people feel like the president plays a greater and more direct role in their lives than probably any other politician, including their own congressmen. This is why virtually every president loses “bigly” in the midterms following their election; it’s a referendum on the president, whom people blame for either every hardship or every victory. So Trump’s perceived blunders should, theoretically, matter more than anybody else’s by a long shot.

I say “should” because he didn’t get the nickname “Teflon Don” for nothing. Nothing sticks. For literally any other candidate, the Access Hollywood tape should’ve been a death sentence (Herman Cain was lampooned for far less). But it wasn’t.

Constant contradictions, clear lapses of expertise, and scandalous personal affairs have stuck to Trump like a bowling ball to a brick — that is to say, it’s “absolutely, totally, and in all other ways inconceivable.”

Make no mistake, the 2018 midterms will be a referendum on Trump, which will be our first real look at his public approval. After all, 2016 was a referendum on Hillary, and Trump was largely a protest candidate. So at most, the only person to whom the “dumbest last” mantra applies is President Trump. But even then, maybe it won’t apply to him either.

On one point, Steve is absolutely right: trying to predict the outcome of the midterms is like playing darts blindfolded.