Victory Across a Set of Games: Peterson, Hawthorne, and Hemingway 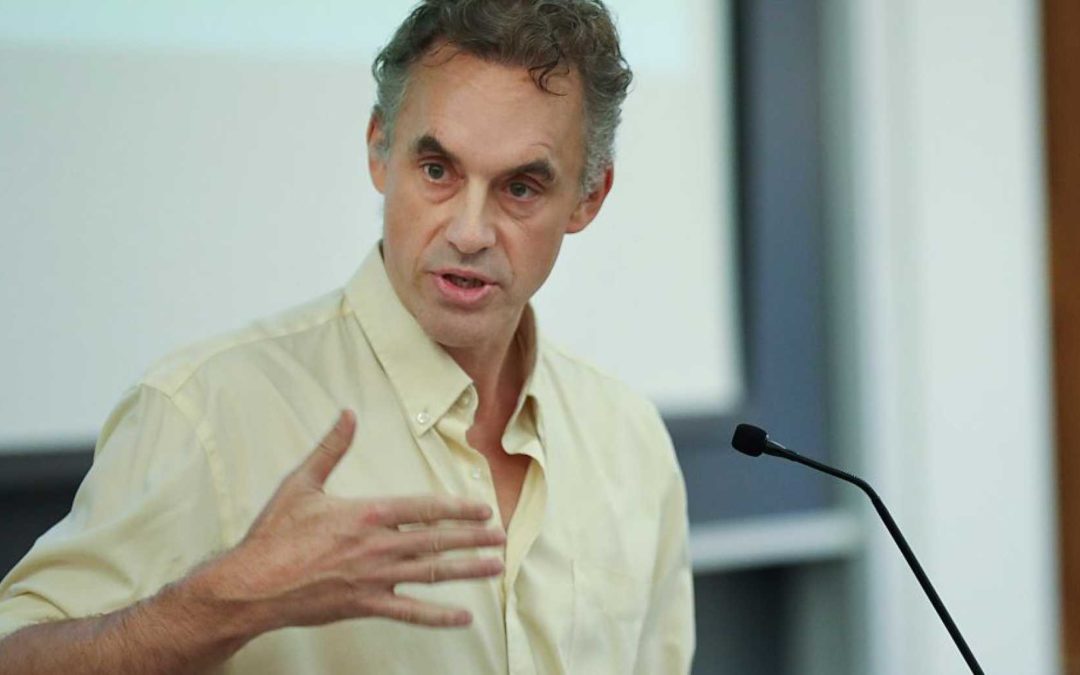 It’s been a while since I’ve deconstructed the philosophy of classic literature, but as it’s only the second week of 2018 and I’ve already finished my sixth book of the year, I thought it might be nice to revisit that exercise.

Dr. Jordan Peterson, a Canadian clinical psychologist who frequents Louder with Crowder and the Rubin Report, tackles the notion of revealed truth in part III of his Biblical Series — that it is the articulation of something we inherently know rather than totally new information. As such, there are many truths we know even if we are unable to describe what they are or how or why we know them.

As an example, he cites the maxim, “It’s not whether you win or lose; it’s how you play the game.” He posits that as confused as children are at this seeming delusion, parents don’t understand why it is the case either — they simply know that it’s true, even if they don’t know why. Dr. Peterson offers an explanation:

“Life isn’t a game; it’s a set of games. And the rule is, ‘Never sacrifice victory across the set of games for victory in one game,’ right? And that’s what it means to play properly. You wanna play so that people keep inviting you to play, ‘cause that’s how you win, right? You win by being invited to play the largest possible array of games, and the way you do that is by manifesting the fact that you can play in a reciprocal manner every time you play, even if there’s victory at stake, and that’s what makes you successful across time. And we all know that, and we even tell our kids that, but we don’t know that we know it. And so we’re not adapting ourselves to the game and victory in the game; we’re adapting ourselves to the metagame and victory across the set of all possible games. … To act morally is not to win today’s contest at the expense of the rest of possible contests.”

Dr. Peterson’s hypothesis resembles an adage used by Ben Shapiro throughout the 2016 presidential election: “if you sacrifice principle for victory, you end up with neither principle nor victory.”

Fortunately, my discovery of Dr. Peterson’s theory coincided with my reading this week of A Farewell to Arms by Ernest Hemingway and The Scarlet Letter by Nathaniel Hawthorne, each of which presents an opposing example of what happens when a person sacrifices victory in one game in favor of the full set of games and vice versa.

Warning: spoilers for books that are 89 and 168 years old, respectively.

Long story short, Catherine ends up pregnant, Frederic returns to his unit, he is captured but narrowly escapes, and he decides to abandon his command in order to be with Catherine, with whom he is ultimately reunited. The two rationalize his desertion, but as Frederic is to be arrested, they flee to neutral Switzerland, where they live in the countryside, unbeknownst to family and friends, until Catherine delivers a stillbirth and dies shortly after labor, leaving Frederic alone in the Swiss countryside.

Hemingway doesn’t explicitly establish a causal relationship between Frederic and Catherine’s selfish decisions and their ultimate fate, but I should think the connection obvious, at least in part. For the sake of a few short-term “victories” — a torrid love affair and a picturesque vacation in Switzerland — the two medics sacrifice a slough of other possible victories, not to mention the well-being of their peers: Catherine’s pregnancy jeopardizes both of their careers, Catherine in her station and Frederic in his focus and devotion to duty; they must live in a foreign country without any contact with their loved ones; Frederic abandons his men, favoring his pleasure over their lives, committing a capital offense; and when Frederic loses his paramour and child, he finds himself utterly alone.

As I understood Hemingway’s fiction, we are meant to sympathize with these protagonists. But I think it’s clear that these are grossly immoral people who serve as a cautionary tale against hedonistic selfishness — “[sacrificing] victory across the set of games for victory in one game.”

Contrast this with Hawthorne’s The Scarlet Letter, which emphasizes the consequence of sin and glories in the possibility of redemption through penitence, confession, and restitution.

Adulteress Hester Prynne wears her eponymous badge of shame and is able to rise above her sin as a result of her repentance, but the best example for our discussion is minister Arthur Dimmesdale, the undisclosed father of Hester’s daughter.

Arthur and Hester’s liason is clearly a sacrifice in favor of victory in one game over the full set, but rather than embrace and atone for his folly (as Hester does), Arthur spends almost eight years in torment over his clandestine betrayal of God’s law. Then as Arthur finally begins to make reparations for his sin, he feels the gradual emancipation of his encumbered soul.

But Arthur soon finds himself in a virtually identical crossroads as Hemingway’s Frederic: Arthur and Hester decide to elope to Europe and start a new life. However, as soon as this decision is made, Arthur recognizes the outbreak of dark tendencies he had never before experienced: to proclaim blasphemies, to denounce the immortality of the soul, and to teach dirty words to young children. After an encounter with the suspected town witch, Arthur is made to realize that he has started down a dark path, and each step brings him closer to the “Black Man” — the devil.

In the end, Arthur confesses his sin before the town in the same place where Hester was first publicly shamed, attests to Hester’s virtue, and dies, feeling peace in his soul for the first time in years. Hester, having owned up to her transgression years before and lived a humble life of charitable service since then, was able to achieve peace of conscience far earlier and eventually becomes renowned for her goodness. In both the eternal scheme and the mere paradigm of a mortal legacy, both Hester and Arthur demonstrated the indispensability of sacrificing a single victory in favor of the full set.

As you know, this is a political website. Apply this lesson to politics as you will; I think there are several ways to do so. I’ve already mentioned the 2016 election, and this could certainly function as a criticism of the “lesser of two evils” mindset, but we might also consider more general applications of limited government — favoring the misuse of power when it suits your cause, only to realize too late that you can’t take that power back:

For instance, hoping the Supreme Court will strike down federal law you don’t like yet decrying judicial tyranny when Kennedy votes in the other direction.

Or applauding an executive order in an area over which the president has no authority because Congress wouldn’t do it and you think someone should.

Or a violation of 4th Amendment protections of our rights of property and privacy because you’re scared that liberty might be misused.

Or federal control over a state issue because you don’t trust, say, California to handle it properly but would be horrified if the same power were withheld from the likes of Utah or Texas.

If we give the government an inch of territory that doesn’t belong to it, pretty soon it will own 85% of Nevada. If we allow for judicial review in cases we agree with like Brown v. Board, we end up with Roe v. Wade, Obergefell, Dred Scott, and countless others.

Truth is not subject to negotiation, nor should be our principles. If we stand for a government limited to the securing of its citizens’ rights, then we ought to promote such a government in all cases, especially when it doesn’t suit our cause.

After all, our ultimate cause is liberty. And as Barry Goldwater noted, “Extremism in the defense of liberty is no vice.” But it must be consistent, otherwise it’s not worth fighting for.