The Shadow of Conservatism 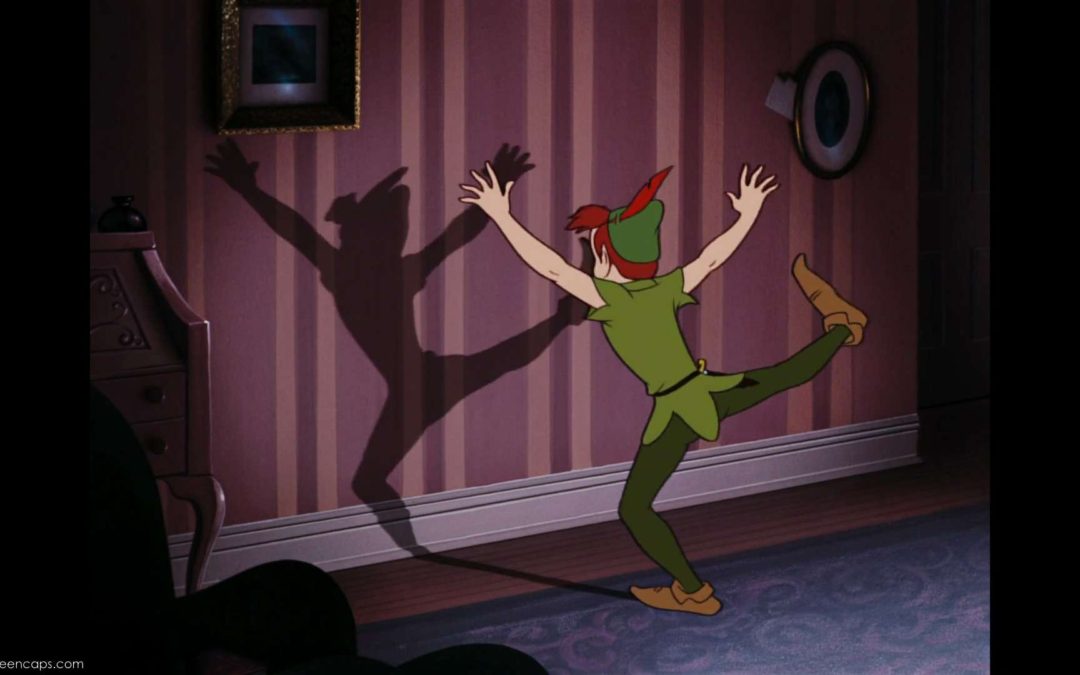 The definition of conservatism fluctuates depending on whom you ask. If I had to find a common thread, I would argue that the traditional consensus is that conservatives believe in a small government coupled with a strong social fabric which espouses traditional values of home, family, and religion.

That doesn’t mean a conservative must be religious, necessarily, but he certainly should acknowledge the positive role of religious motivation in sculpting modern society.

But beyond this simple definition of small government mixed with traditional morals, there are actually two distinct factions of conservatism, and the distinction centers around the question: what are conservatives trying to conserve?

In my opinion, the truest form of conservatism is constitutional conservatism, the group to which I belong. Constitutional conservatives seek to conserve the founding principles of our country, we believe in unalienable rights as defined by the Declaration of Independence and that God is the source of these rights, and we treasure the pillars of Western Civilization. Everything we do, every policy we push, and every goal to which we aspire — politically, economically, culturally — stems from the notion that all men are created equal and that our natural rights must be preserved.

This means that constitutional conservatives can, should, and often do defend every position they hold in terms of how it will advance freedom, how it will secure the blessings of liberty to ourselves and our posterity. A constitutional conservative’s stance is logical, since liberty is always beneficial to society, but it is also moral, for there are few concepts more virtuous than individual freedoms and God-given rights.

The other chief form of conservatism is shallower and unfortunately, I think, far more common. This is what I call practical conservatism.

Many on the Right refer to it as “fiscal conservatism,” but as I often lament, Democrats talk about starving children and Republicans use the word “fiscal.” It’s a boring word that instantly squanders public interest. A more accurate yet no less snooty title would be “pragmatic conservatism,” but I hesitate to go there for the same reasons. Thus, practical conservatism.

Now, there is some crossover. As I said, constitutional conservatism, while primarily concerned with the virtue of preserving natural rights, is also impeccably logical in its advocacy for capitalism, free markets, and cultural assimilation. Similarly, every practical conservative I know is pro-life, acknowledging that a fetus has a right to life. There is a recognition of right and wrong from both groups, but that is not the practical conservative’s primary concern. Nor is the constitutional conservative’s foremost consideration the economic outcome but rather the question of morality.

The late Senator Barry Goldwater (R-AZ) was one of the pioneers of constitutional conservative thought. In his landmark book The Conscience of a Conservative (1960), he noted, “I will not attempt to discover whether legislation is ‘needed’ before I have first determined whether it is constitutionally permissible.” If his constituency demanded action that he felt unconstitutional, he was prepared to deny it, no matter how urgent. To him, nothing justified the violation of human rights. Anticipating blowback for this position, he continued, “If I should later be attacked for neglecting my constituents’ ‘interests,’ I shall reply that I was informed that their main interest is liberty and that in that cause I am doing the very best I can.”

Defending rights will not always correlate with increased efficiency. Slavery would likely yield a thriving economy, considering low production costs, thus greater profits and reduced customer price. But I think we can all agree that efficiency is irrelevant in the name of a morally gross institution such as slavery.

Sadly, amid the infighting of the Republican Party, there exists further division among the already precious few conservatives — between the practical sort and those who seek to uphold the Constitution. We see this most recently in considerations for the Graham/Cassidyhealthcare bill, a slight reduction on Obamacare which takes some positive steps but doesn’t adequately reduce spending, remove stifling provisions, or preserve states’ rights.

In deciding how to vote on this legislation, conservatives will be left to consider not only whether the bill will be a positive move for the economy and the image of the Republican Party, but whether it sufficiently advances the cause of individual rights.

The difference between constitutional conservatism and practical conservatism is the basis for the quandary of what could be done vs. what should be done. I, for one, believe that there is no greater virtue in politics than the conservation of natural rights — regardless of what will workbest, I try to side with what will be best.

Practical conservatism is subject to change with the ebb and flow of efficiency. There is little reverence for any guiding philosophy apart from success.

For this reason, I see practical conservatism as just a shadow of true conservatism. It retains the same outline, but at its core it is empty, lacking in definition, and an incomplete representation of the structure it reflects.