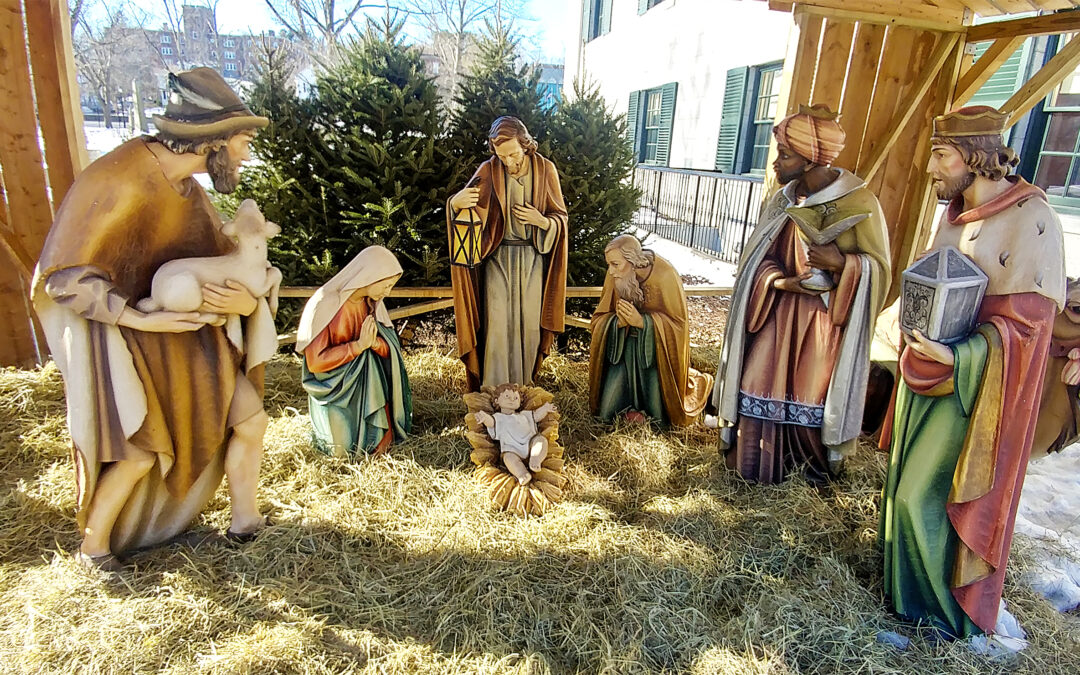 Rudolph, on this holiday, won’t you save the town display?

In Lynch v. Donnelly (1984), the Supreme Court upheld a city’s Nativity scene, or “creche,” against an Establishment Clause challenge. Five years later, in County of Allegheny v. ACLU (1989), the Court ruled against a creche on county courthouse steps but sustained an 18-foot menorah outside another government building. The doctrinal difference between these two cases has come to be known as the reindeer rule, or the Rudolph test, making “the most famous reindeer of all” the most constitutionally salient—a Christmas litmus test to determine what the government is actually celebrating.

Pawtucket, Rhode Island, included a creche in its annual Christmas display for over 40 years, along with items like Santa’s house, a Christmas tree, a banner reading “Season’s Greetings,” and a reindeer pulling a sleigh. By a 5-4 vote, the Supreme Court held that the display, specifically the creche, did not violate the Establishment Clause.

The Court grounded its decision in the legitimate secular purpose of the creche. In context, the entire display was merely “sponsored by the city to celebrate the Holiday and to depict the origins of that Holiday,” and the creche was “passive,” “like a painting” in a government-sponsored museum. Because the display also included many secular symbols of Christmas, such as a reindeer and a sleigh, the display engendered “a friendly community spirit of goodwill in keeping with the season,” and any benefit “to one faith or religion or to all religions, [was] indirect, remote, and incidental.” Thus, the reindeer rule was born.

In her concurring opinion, Justice O’Connor added that the “celebration of public holidays, which have cultural significance even if they also have religious aspects, is a legitimate secular purpose.” Furthermore, Justice O’Connor argued that the “proper inquiry” as to the purpose or primary effect of the display was “whether the government intends to convey a message of endorsement or disapproval of religion.” This endorsement test was later expressly adopted in Allegheny.

Allegheny presented two questions under the Establishment Clause and resulted in six opinions, including three opinions concurring in part and dissenting in part, for opposite reasons. . . .