The Lawsuit of Politics 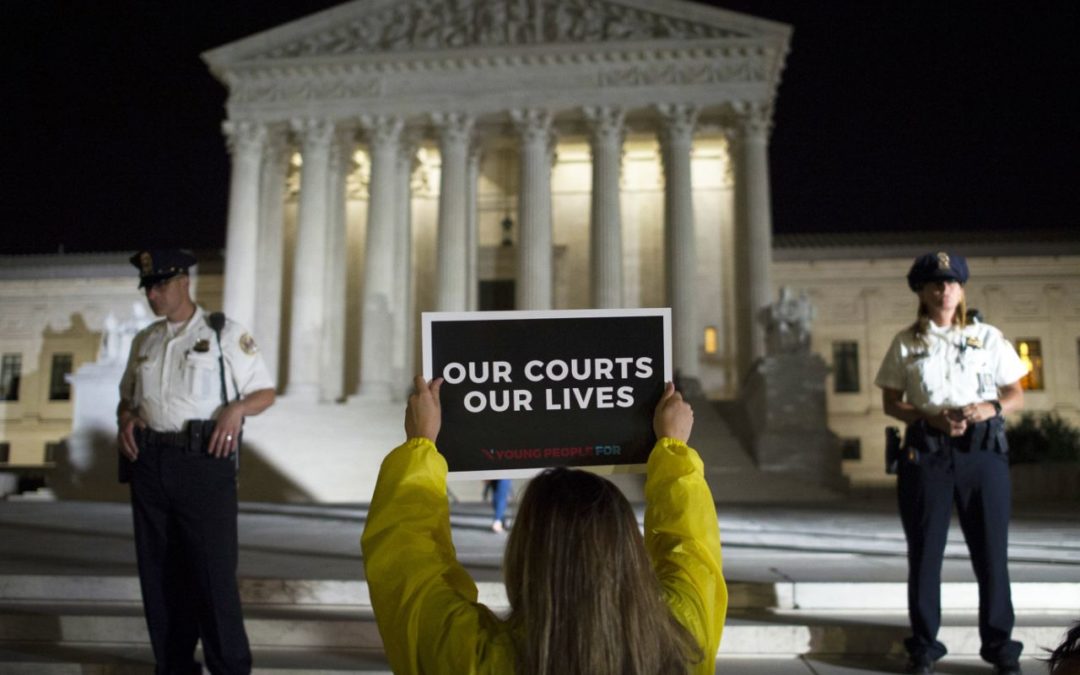 No matter the claim, parties, jurisdiction, or legal issue, every legal proceeding in civil or criminal law has three basic components at its core: the law, the facts, and the application of the law to the facts.

Everything revolves around these three pillars. One change in law can turn an entire case — same with a newly discovered fact. A court can’t conduct its application until the facts are determined and the law is understood. While it’s possible that two people who understand the law the same way and accept the same set of facts could differ in their application, this is usually the product of confirmation bias and tribalism. Because most judges are reasonable, we can assume that if their application differs from ours, it must be because they interpret either the law, the facts, or both differently.

Politics functions in virtually the exact same way. There are values, facts, and the application of values to facts.

Differences in values are the easiest to understand but the hardest to change. You can typically tell pretty quickly what somebody’s core values are when they apply them to facts in the form of a policy proposal. For instance, some people value freedom over security and vice versa. Some value results while others value decorum. Since values are often subjective, it can be hard to say that one value is objectively wrong. What’s the proper role of government? This is a question of values. Want to own the libs or the cons or whatever just as long as it gets you followers? Also a question of values.

Many times when we present our application of values to facts, whether as solutions, strategies, or conclusions, we can attribute different outcomes of ideas to a diverging system of values. Easy enough to spot, difficult to adjust. Maybe this is unduly cynical, but no matter how much you explain to somebody why you feel the way you do and attempt to understand why they feel the way they do, you will very rarely see someone change their core values.

But what about when there are apparently similar values but people still reach different conclusions? Usually, this is because of disparate facts. Two people both value helping the poor, but one is a capitalist and the other a socialist. Are they lying about their values? More likely, they just can’t agree on the factual effects of capitalism vs. socialism. Disagreements on facts are often easily solved — that doesn’t mean it’s easy to convince someone they’re wrong, but it’s much easier to show that somebody has bad facts than bad values.

Most people agree that a rapist shouldn’t be on the Supreme Court. So why did some people claiming this value still support Brett Kavanaugh? Because they didn’t consider unsubstantiated allegations to be facts.

Most people agree that the president shouldn’t mock people for their disabilities. So why did some people claiming this value not care when Trump mocked a disabled reporter? Because, factually, Trump has mocked many able-bodied people in exactly the same way he mocked the reporter, implying to many that the mocking had nothing to do with the reporter’s disability.

Most people agree that you shouldn’t compare black folks to monkeys. So why did some people claiming this value insist that Roseanne’s tweet about Valerie Jarrett being a cross between the Muslim Brotherhood and Planet of the Apes wasn’t racist? Because many people, probably experiencing the Mandela Effect, actually thought that Roseanne’s original tweet included a side-by-side photo of Valerie Jarrett and Helena Bonham Carter from Tim Burton’s Planet of the Apes with a similar outfit and haircut.

Are people sometimes objectively wrong in their facts? Absolutely. But as long as people are acting in good faith, they might be wrong, but they’re not lying. That should change how you treat them and approach correcting their mistake, which could solve your entire disagreement over the application.

Still, there are some people who claim to hold the same values and present the facts exactly the way you see them who still come out with a different application of values to facts. How does this happen?

Whereas I’ve tried to emphasize that people can hold different values and believe different facts in good faith, I think this is the end of the line. If a person shares your values and stipulates your facts but comes to a different conclusion, one or both of you is probably acting in bad faith — hypocrisy, confirmation bias, and pride are all candidates for what’s behind the disparity.

However, I’d like to think that very few people you know and care about actually fall into this latter category. In a lawsuit, a judge might hand down a decision that makes you scratch your head, but even if the judge is wrong it doesn’t mean he’s unreasonable. He probably just sees the law or the facts differently than you do.

As we approach Thanksgiving and the inevitable political skirmishes that come along with it, it’s essential that we try to see each other in the best light. Our country will never heal if we insist that anyone who disagrees with us must be a bad person.

If and when you disagree with someone, look to see if there’s a difference in values or facts. That doesn’t mean that you’ll always see eye to eye once you’ve found the source of contention, but at least you can agree to disagree in good faith.