The Hypocrisy of Hollywood Sexism 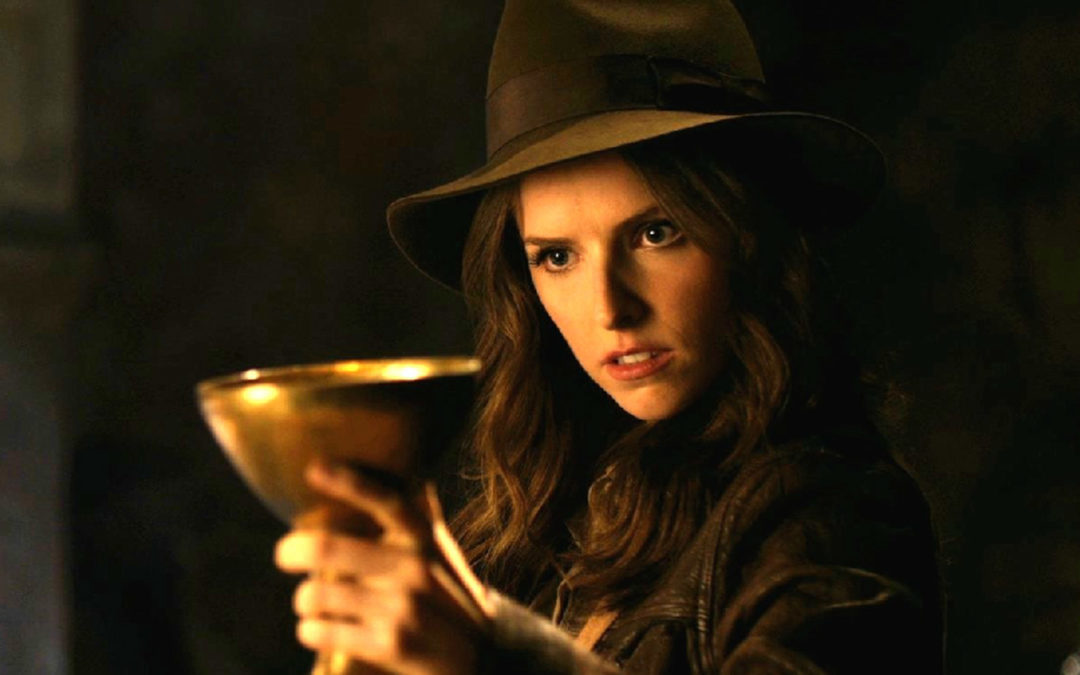 Steven Spielberg believes that the world needs a female Indiana Jones (and for some reason, he also thinks that would require changing the character’s last name to “Joan”).

This falls in line with a trend we are beginning to see from Hollywood. Namely, the reboot of a familiar franchise, originally starring male characters, with those roles recast for women. There are plans for female versions of Lord of the Flies, Ocean’s Eleven, What About Bob, and a sequel to the all-female Ghostbusters.

There’s a problem here, though, and I think it demonstrates the sexism that is latent among the Hollywood elite.

It seems that the powers that be in tinsel town believe that the only way that a movie starring a woman can only do well is if it piggybacks off the success of a man. This attitude suggests that an original story, featuring an original character, needs to do well with a leading man before it can be dressed up and redone with a woman. If this isn’t the motivation driving these reboots, then studios are just trying to capitalize on the genuine desire audiences have for diversified storytelling in a cheap, insincere way that lets them say, “Look! We’re so inclusive! And if you don’t come see our movie and love it, you’re probably sexist and/or racist. We’ll leave that up to you.”

I’m of the opinion that diversity in storytelling is a good thing. I think that when different people see a character that they can identify with, one way or another, they connect with them in a way that makes the story that much more meaningful. It gives everyone a chance to see someone like them have a chance to be the hero. If we have books and movies that tell the stories of men and women, hailing from home or abroad, in contemporary or fantastical settings, it makes us a more cultured people.

That’s why original stories that are by nature diverse do so much better at reaching audiences than when studios try to force their rebranded “diversity” on us. Movies like Black Panther and Wonder Woman were some of the biggest box office successes in their genre; contrast that with the relative flop that was the female Ghostbusters. Kate McKinnon, Kristen Wiig, and other great actresses like them deserve their own stories, not just to be shoehorned into becoming “the female so-and-so.”

So no, Steven Spielberg, the world does not need Indiana Joan. What it needs a woman who has a story of her own. The current model of gender-swapped media does a disservice to women and audiences alike, and I hope that studio executives realize this sooner rather than later.