The Constitutional Rights of the Unborn 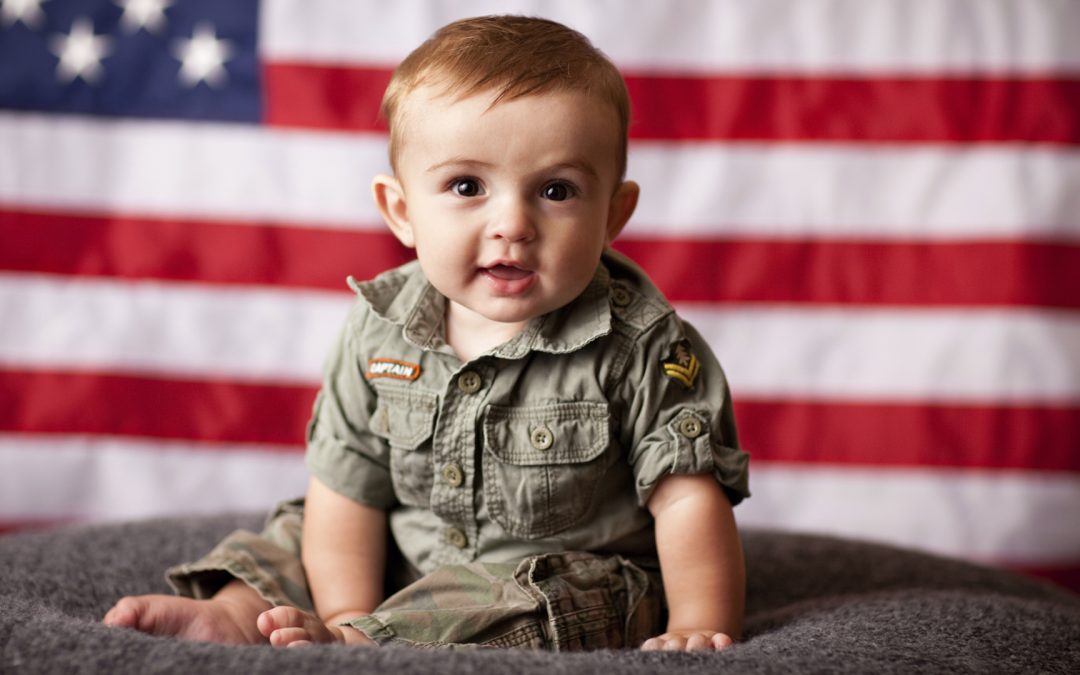 I once participated in a debate where I was asked to describe the constitutional rights afforded to the unborn. For me, the answer was easy because I’ve studied the Founders. For the other guy — who completely dodged the question, mind you — it was just another opportunity to spout some platform slogans about choice and women’s rights.

Many people argue abortion based on what’s fair, but our nation’s laws aren’t based on the Left’s version of “fairness” any more than statutes (ought to) derive from government-mandated compassion. The supreme law of the land is the Constitution, and our Founding Fathers provide incontrovertible insight as to their understanding of the unalienable right to life.

The very first sentence of the Constitution declares the document’s central purpose includes the aim to “secure the Blessings of Liberty to ourselves and our Posterity.” As Glenn Beck notes, “Who are our posterity, if not our unborn children and grandchildren and great-grandchildren?” To deny the Constitution’s application to future generations is to erroneously deduce that the Founders only intended their labor to last for a few years. Every constitutional provision which secures a human right was designed just as much for the protection of the rights of the unborn as for the rights of the living.

James Wilson, one of six men to sign both the Declaration of Independence and the Constitution and a member of the first Supreme Court, lectured on Constitutional law with Washington, Adams, and Jefferson in attendance, ostensibly endorsing his interpretations. As such, scholars typically concede that “Wilson, when speaking on the law, might be said to be speaking for the Founders generally.”

During one such lecture, “Of the Natural Rights of Individuals,” Wilson clarified: “In the contemplation of law, life begins when the infant is first able to stir in the womb. By the law, life is protected not only from immediate destruction, but from every degree of actual violence, and, in some cases, from every degree of danger.”

Wilson’s explanation unequivocally guarantees the right to life for a fetus. “When the infant is first able to stir in the womb” refers to the “quickening,” which Bouvier’s Law Dictionary and Concise Encyclopedia, Volume 3 (originally published in 1839) describes as “the sensation a mother has of the motion of the child she has conceived.” This was the moment in which a mother of the 18th century would know for certain that she was pregnant.

There is significant debate about when quickening occurs, many citing Bouvier’s estimation of “usually about the sixteenth week from conception,” concluding that abortion should thus be legalized before the four-month mark. But to close the book there would be a grave injustice. First note that when referring to the embryo at its initial stage of conception, Bouvier calls it “the child.” What kind of child exactly if not a human child?

Bouvier continues, “The child is, in truth, alive from the first moment of conception. … As life, by law, is said to commence when a woman first becomes quick with child, so procuring an abortion after that period is a misdemeanor. … Quick with child is having conceived.”

Indeed, even if we subscribed to the notion that the baby’s movement alone signified life, we must acknowledge that a baby may move without the mother’s noticing. BabyCenter’s entry for eighth-week fetal development offers, “Your baby has started moving around, though you won’t feel movement yet.” This is reiterated at weeks eleven and twelve, not noting the mother’s ability to feel the infant’s motion until week eighteen. The child’s heart begins beating as early as week five. Remember that Wilson attributed life to the infant’s ability to stir, independent of its mother’s acknowledgment. Speaking purely physiologically, we should at least be able to recognize the child’s right to life once its heart starts beating — and at five weeks, that’s roughly when a mother would find out anyway.

As quoted above, Wilson explained that the Constitution protects the unborn “from every degree of actual violence, and in some cases, from every degree of danger.” This explains statutes like those found in early Virginian law: “But if a woman be with child and any gives her a potion to destroy the child within her, this is murder. For it was not given to her to cure a disease but unlawfully to destroy the child within her.”

This law echoes the words of William Blackstone, whom James Wilson cited. Says Blackstone, “For if a woman is quick with child, and by a potion, or otherwise kills it in her womb; or if any one beat her, whereby the child dies in her body, and she is delivered of a dead child; this, though not murder, … remains a very heinous misdemeanor.” The Founders drew from such legal observations.

But we’re missing the point. Wilson was not referring to medicine but accountability, using a phrase his audience would recognize as the society’s current understanding of fetal development. The implicit principle of his statement was, once you know, you are responsible. By constitutional law and medical testimony, the child is alive whether the mother knows it or not, but once she knows, she must take care of her child.

Some might argue that Wilson’s designation is set, that the Constitution remains tethered to the 18th-century understanding of its writers. This is ludicrous. The Founders well knew that medicine and technology would advance.  The 2nd Amendment doesn’t just apply to muskets, any more than the freedom of the press applies only to movable type. Morse code and phone calls are protected under the 1st Amendment, as is the exercise of religious devotion to a church not around at the time of America’s founding, such as Mormons, Jehovah’s Witnesses, or Seventh-Day Adventists. The Constitution must not be maligned to include areas not intended in the document’s writing, but it is clear that the Founders provided for advancements in those fields which are protected, however many years into the future.

As attested by historian David Barton, “With today’s technology, it is now possible to know with a certainty that life is within the womb…only a few days after conception. Regardless, whenever it is known that life was within, according to the documents penned by our Founding Fathers, at that point, unborn life was to be protected under the law.”

The Founders undoubtedly crafted their revolutionary texts so as to secure the blessings of life, liberty, and the pursuit of happiness to the unborn.

So which constitutional rights do our future children enjoy? All of them. Read any quote from the Founding Fathers about your right to life, property, conscience, association, religious freedom, privacy, labor, and more, and smile knowing that your posterity has been endowed with the same rights by the same Creator. He is the one who gives life to the unborn, and we are not to take it away.