The Anonymous Giver: Why our general disbelief in, misunderstanding, and corruption of Santa Claus is contributing to the progressive Socialist agenda 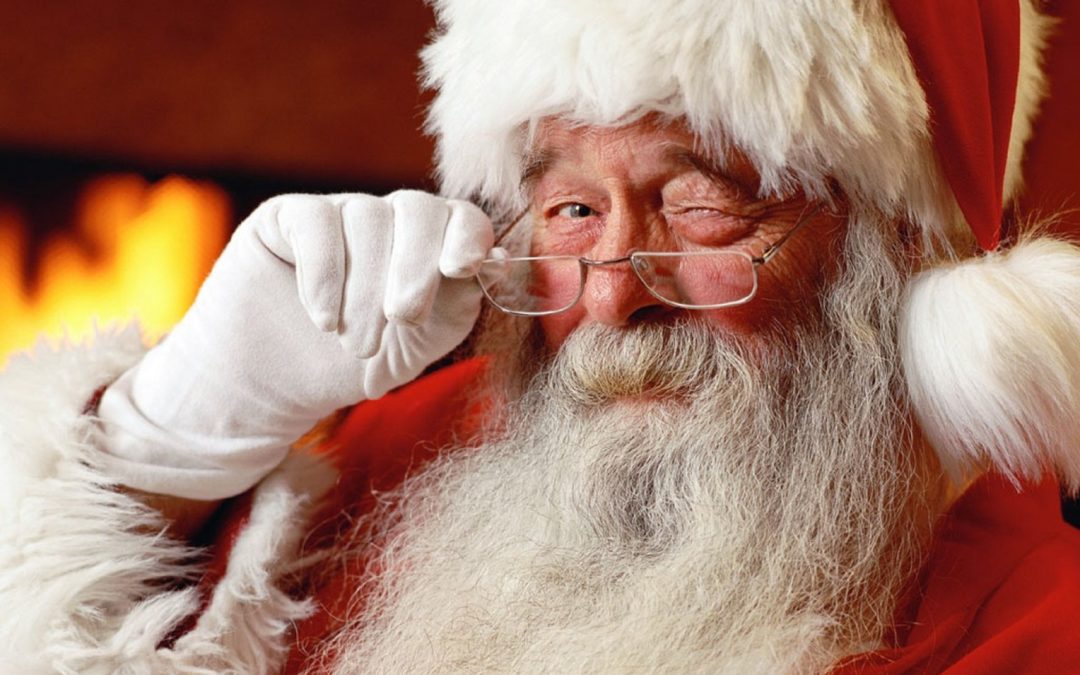 There can always be found true accounts of an anonymous giver who supplied Christmas for someone in need: an envelope of money left on the doorstep, a stranger arriving with toys and candy, a charity organization that supplies gifts and Christmas dinner to the homeless, outstanding bills paid; the list could go on. It doesn’t matter if these givers are angels or men, this is Santa Claus. Santa Claus is a symbol of selfless giving and answered prayers. He is hope; hope that there is someone watching over us who can provide us with not only enough but plenty. Santa is a reminder that men can act as angels and provide answers to prayers to those who are in need.

I often hear people saying that free market healthcare, income inequality, and free trade will never work because people are selfish and will only look out for themselves. The rich won’t give to the poor and those who can’t afford insurance or work up in the ranks of their job or make a product at a competitive price with simply fail. No one believes that if a doctor had the option he would wave a patient’s bill, no one believes that people might be willing to work for free to help a small company and reap the later benefits, no one believes that people would be willing to donate to and support American and State based companies who are making a product to help them avoid economic collapse. People don’t believe that others will give freely of their time and money to help others; why? Because they themselves wouldn’t. That, or they think they are better than everyone else and that others less holy then they must be compelled to be charitable. They don’t believe in the Anonymous Giver and that has led them to believe in socialism.

We need to stop the narrative that Santa Claus brings gifts; rather he brings abundance. Gifts will not help the nation, but us as a people working together to create abundance will profit everyone! National abundance can only be achieved through freedom. Right now the government has so many regulations on doctors and businesses and insurance companies that no one has the freedom to give freely. In their attempts to compel us to give they have made it impossible. We need to reignite in the hearts of our children the belief in the Anonymous Giver; the belief that there are people in the world who will give freely to those around them simply because they want to help and make a difference for good in the world, and then we need to teach them to become such a giver.

What is the best way to teach this principle? Teach them about God the Eternal Father and His son Jesus Christ. They are the ultimate example of selfless giving as the Father gave His Son, and His Son gave up His life that we might live again if we come unto Him.

Santa Claus is a symbol that points us to the Savior, but to say that is all He is is to diminish both Santa Claus and the Savior! Jesus Christ is an Anonymous Giver but He is also so much more and we need to refocus our lives on Him each Christmas. Santa is not a god. He is not divine. He is like us, he is a regular person who chose and give freely and love freely and help freely and by doing so became a Saint. We can all do the same, but the key word is freely.

To say that Santa Claus doesn’t exist is to say there is no more peace on earth or goodwill toward men! And that may be the case, but only because we as a people have forgotten the truth about Santa Claus: He is inside of each of us, and we are on his team.

This article was submitted by one of our readers. If you would like to submit something, please email it to us at thenewguards76@gmail.com.