Thanks to Elizabeth Warren, I Now Choose to Live as a Black Man 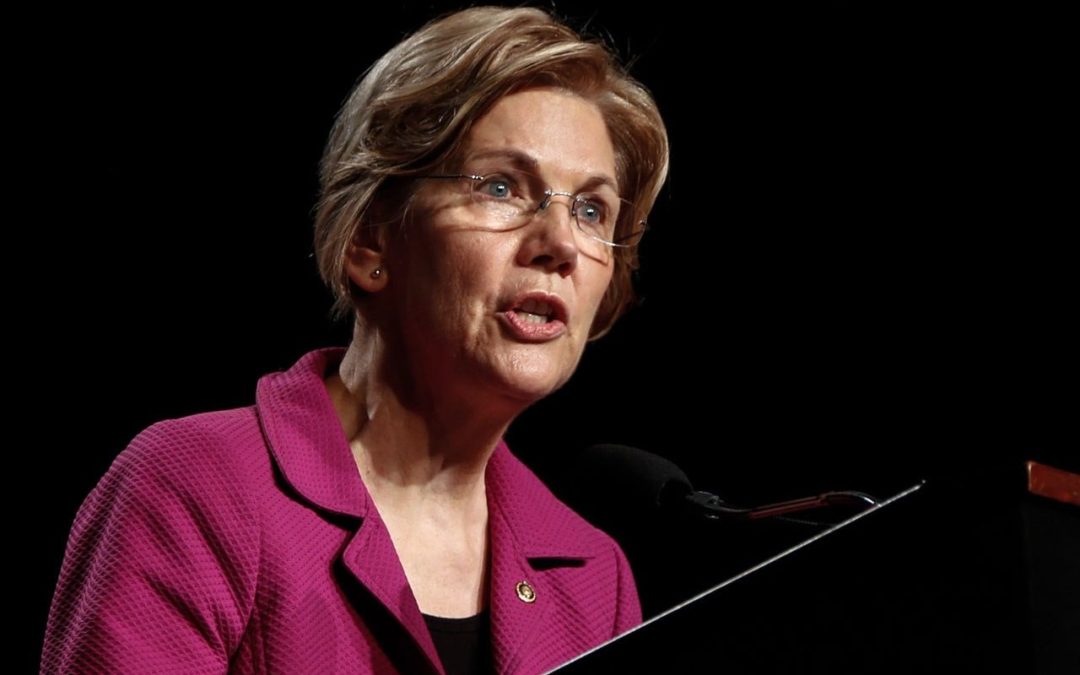 Thanks to the recent revelation of Senator Elizabeth Warren’s DNA, I have concluded that my claim as a black American is valid. According to analysis done by Carlos D. Bustamante, a professor at Stanford University and expert in tracking population migration through DNA analysis, Warren had a pure Cherokee ancestor between six to ten generations ago, meaning that she is between 1/64th and 1/1,024th Native American.

To put that into perceptive, I (a Hispanic American whose ancestry can be traced to West-Central Mexico paternally and Honduras and El Salvador maternally) have about 40% Native American DNA. Along with that, I’m a little bit more than 50% European with the majority of it being from Spain, but I also have 7% Sub-Saharan African (black) DNA.

That means I’m about 1/16th black, which puts me at least four times closer to a full African ancestor than Elizabeth Warren is to her Native American relative – at the upper limit, I could be 64 times closer than she is.

Thanks to Elizabeth Warren, I could now choose to live as a black man – but of course I won’t, because it’s just not true. At no point in my life has anyone ever placed prejudice upon me due to my African great-great grandparent, because you can’t even tell I have one, just like you can’t tell Elizabeth Warren had a Native ancestor a few hundred years ago. Senator Warren’s bogus claims of Cherokee ancestry have gained her a spot among the minority professors in Harvard Law directories (including as Harvard Law’s first woman of color professor). And don’t forget her contribution to a Native American cookbook, Pow Wow Chow!

I’m no fan of affirmative action, but this should infuriate those who are. Senator Warren has used her false claims of close Native ancestry to gain power and privilege as a phony victim, and she should personally apologize to the Cherokee Nation and all true Native Americans. I also hope that all my fellow black Americans will join me in this demand and show solidarity by sharing this with all their friends.