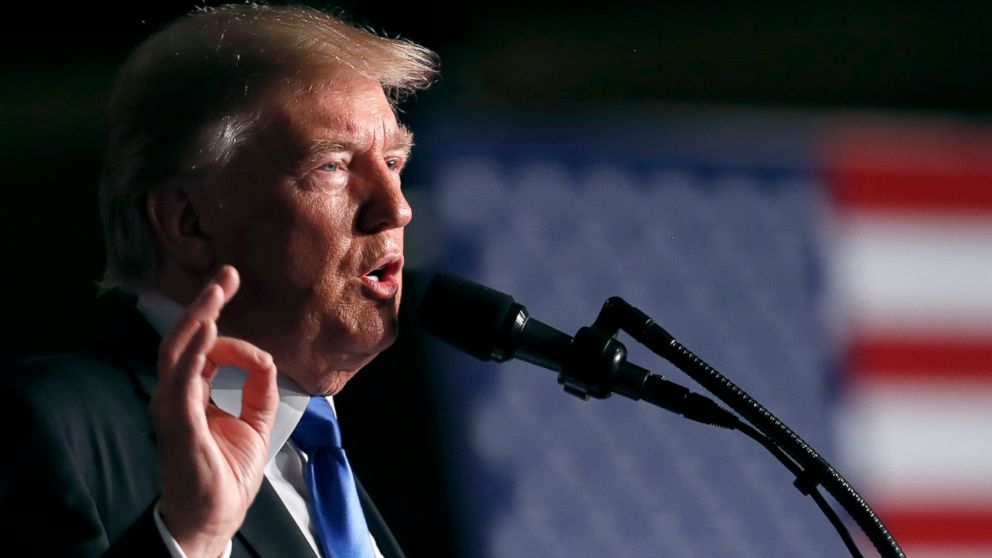 If you want an in-depth breakdown of complex military strategy, I’m not your guy. But there are a few simple points from President Trump’s speech on Afghanistan yesterday that people are either misinterpreting or missing entirely, and when even a rube like me can see what’s wrong with your argument, you might have a problem. Don’t be consumed by tribalistic instincts to love or hate the speech, whether based on your feelings of Trump or of intervention in general.

To be clear, I’ve been tough on Trump many a time. The fact that I have to write that disclaimer any time I let him off the hook is silly and absurd, but whenever I don’t, I get accused of sycophancy. If that’s your game (you know who you are, Mr. Commenter), put away the venom and use your brain for a moment. Most of you are fair-minded, however, and I appreciate your hearing me out.

First off, we can’t blame Trump for the situation he inherited in the Middle East. I don’t care whose fault it was or what should have been done earlier, but to act like Trump has a simple decision to make in a war that predates his presidency by 16 years is unfair and unrealistic. As Steve Berman points out, Trump demonstrated on Monday that he feels the weight of his office on this issue. Trump has never served in the military, but he has 1) a tremendous amount of respect for those who do, perhaps his best quality, and 2) several generals on his staff that appear to be influencing his military strategy. This is excellent. Trump does not have the expertise to make decisions for Afghanistan alone. The fact that he seems to be involving Mattis, McMaster, and Kelly so heavily in this process is comforting. This sentiment materialized as one of my favorite lines from Trump’s speech: “micromanagement from Washington, D.C., does not win battles.” Let the generals do their jobs.

Many are quick to condemn the shipment of 4,000 additional troops, and maybe that’s not the best decision (I’m not the strategist, remember), but this is just an extension of the first point. That increase came at the request of Trump’s generals. When you’re the president, particularly one without military expertise, and your commanders ask for reinforcements, the correct answer is always: “I’ll get you those troops as soon as possible.”

Almost everyone is questioning, “Why didn’t Trump tell us the specifics of his plan?” I have a better question: why do you feel entitled to military intel? What does it benefit the American public to know every detail of the war effort? Would it not be detrimental to our own interests to broadcast how many troops will be deployed, when they’ll arrive, what vehicles they’ll use, which tactical strategies they’ll implement, and when they’re coming home? It is absolute lunacy and baffling naivety to support the spreading of this kind of intelligence so our enemies can hear it. They shouldn’t know what they’re up against; they shouldn’t be able to just wait us out. As Ronald Reagan expressed, “I don’t think we should’ve used nuclear weapons [in Vietnam], but I think the North Vietnamese should’ve gone to sleep every night worrying about whether we would.”

My favorite moments from the speech came in Trump’s iterations of this philosophy. We will finally be switching from Obama-style arbitrary timetables to real-life ground conditions, something for which I’ve been screaming for years. We won’t tell our enemies when and where we’re going to attack, “but attack we will.” This is excellent. I don’t need to know my military’s next move. All I need to know is that my military is in good hands, and with Trump putting his generals back at the helm, that seems to be the case.

For those upset that we’re not pulling out of Afghanistan entirely, come back to reality whenever suits you, preferably soon. We have no obligation nor plans to liberate the Middle East, but we have a vested interest in ensuring our country doesn’t fall prey to increased terror. Clintonian “hands off” strategies in the Middle East led to 9/11, and I’m not in favor of making that mistake again. Obama’s timetable approach led to more casualties than occurred under Bush. Clearly neither is the answer.

Finally, Trump’s speech differed from Bush’s rhetoric in one huge way: nation-building. We’ve learned that “the desire for freedom” does not, in fact, reside “in every human heart” — at least not enough to make them fight for it. Trump announced that we won’t be seeking to establish democracy abroad, and that’s terrific. We will inevitably build up Afghanistan somewhat as we seek to rid it of terror, but only insofar as it benefits our mutual interests. This is neither warhawking nor isolationism; it’s just smart.

Trump’s speech was excellent. I feel like I always do after a good first installment of a trilogy: that was a nice setup, now I hope they capitalize on it. The speech had a few minor problems, but those have been blown up by enough commentators, in my opinion. Someone needs to stand up for what Trump actually said, and this time, what he actually said was spot on.