Slavery and Abortion: Whose Rights Are We Defending? 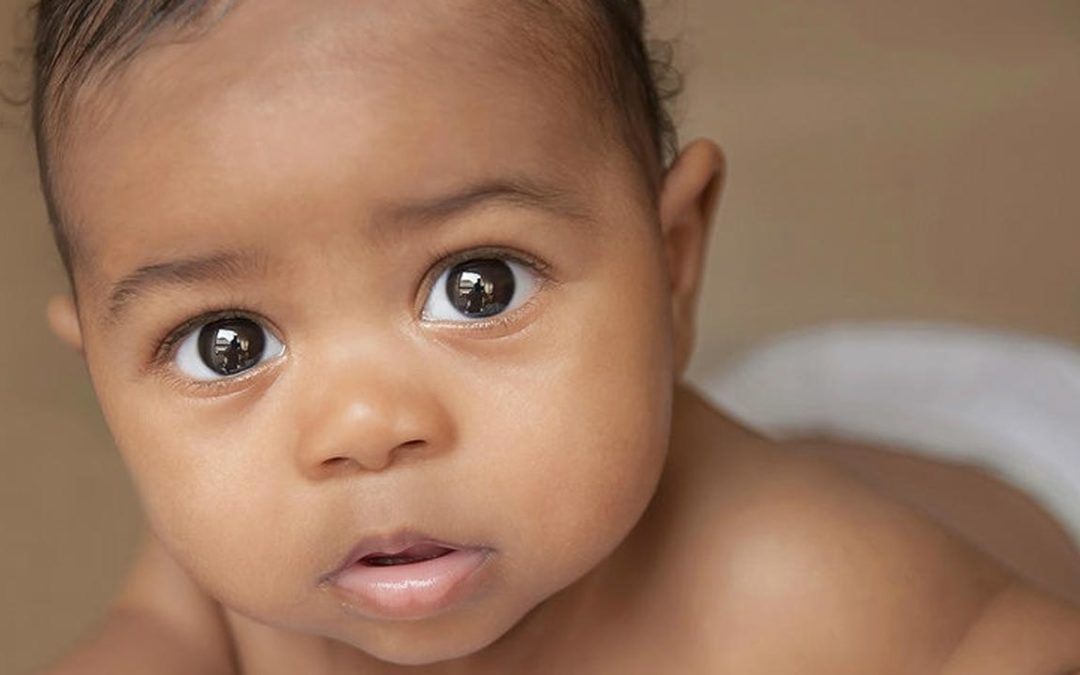 Abortion is the slavery of the modern age. Both prey upon the innocent and vulnerable; both reject the humanity of the classes they assail; both disproportionately affect, by design, the black community; and of course both violate fundamental human rights.

I’m hardly the first to make this comparison. Pro-life groups have long pronounced the connection, citing dozens of similarities between the two unconscionably abominable institutions. Dr. Ben Carson faced backlash in 2015 for drawing the analogy, and in National Review writer David French’s coverage of the incident, the conservative commentator called the juxtaposition “a mainstream conservative view that most Republican politicians dare not utter.”

But one parallel that I’ve yet to see any pundit, politician, or pro-life sponsor articulate is that the opposition’s cause, in both cases, is championed by a colossal, insulting lie that the movement’s motivation is to protect liberty.

The Civil War was fought over slavery. Any debate over this topic is negated by the admission of Alexander Stephens, the vice president of the Confederate States of America, who said just weeks before the war:

“Our new government is founded upon exactly the opposite idea [to the equality of races]; its foundations are laid, its cornerstone rests, upon the great truth that the negro is not equal to the white man; that slavery subordination to the superior race is his natural and normal condition. This, our new government, is the first, in the history of the world, based upon this great physical, philosophical, and moral truth.”

Vice President Stephens called those who opposed slavery “fanatics” with “a species of insanity.”

And yet, many cry out today that the war was more accurately about states’ rights — but rights to do what? The South clearly fought for their perceived right to keep and own slaves, but owning a human being is not a human right. Even arguments about states’ rights to secede and form a confederacy ignore the constitutional, contractual violation that such would entail.

In short, the Civil War was indeed about rights, but not states’ rights: slaves’ rights, the unalienable rights of life and liberty endowed upon all men and women by their Creator, regardless of race. The South tried and ultimately failed its appeal to property rights by casting people as property. The true rights in question belonged to the dehumanized class of African slaves.

Similarly, proponents of abortion claim to stand up for women’s rights, but again, the right to do what? Women have the right to many things — all the same things to which men have rights, in fact. Murdering a child is not one of them. At no point and under no circumstances is a woman permitted to order the death of her baby, no matter how much society attempts to dehumanize it.

One major difference between slavery and abortion is that slavery was so controversial in the 18th century that it necessitated compromise in favor of forming a union. The Founders were unanimous, however, in their assertion that the right to life is sacred and must be protected, including the life of the unborn.

Abortion, like slavery, is all about natural rights, but not the ones that loudmouth advocates conflate. Slavery was not about states’ rights but slaves’ rights, and abortion is not about women’s rights but the right to life for every child in America, convenient or otherwise, wanted or not.

The language of human rights belongs exclusively to the political Right. In almost every feasible arena, the Left has hijacked the conversation, and it’s time to take it back — especially when it touches the most sacred right of all: the right to live and be free, not enslaved by the whims of another, even a mother.