Response to “Why Libertarians Are Wrong” 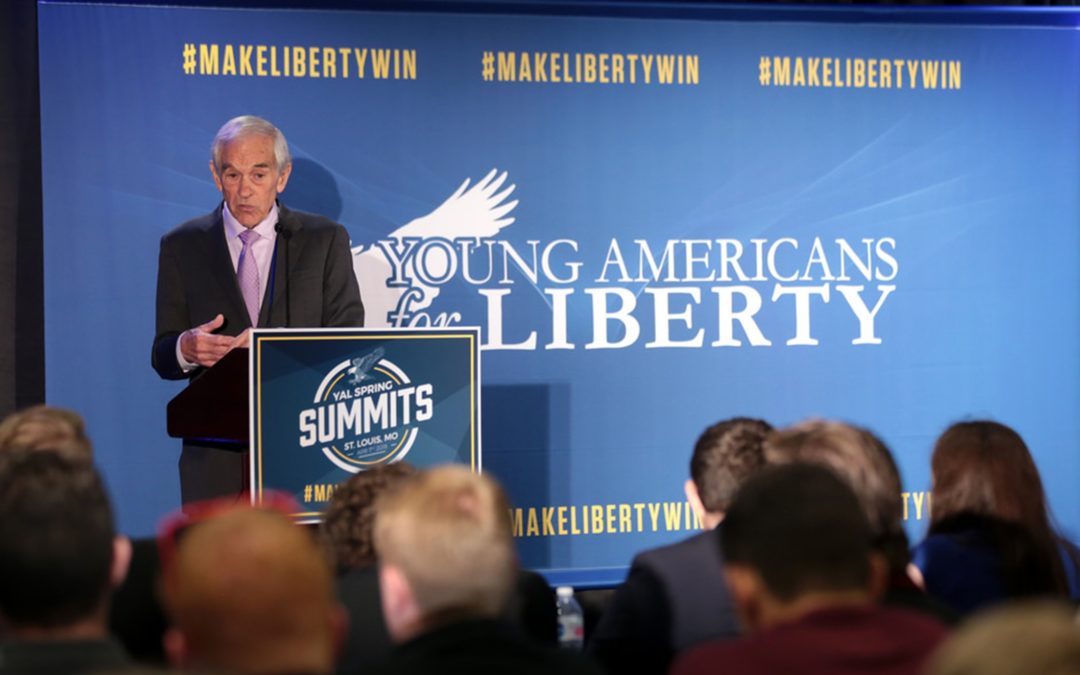 On Sunday, I came across an article written by Daniel McCarthy for Spectator USA, entitled “Why Libertarians Are Wrong.” As a conservative with strong libertarian leanings and an interest in philosophy, I eagerly clicked on the link to see some philosophical heavy lifting and discussion — especially since one of my favorite conservatives said that this article had some good elements of the differences in worldview between conservatives and libertarians. Unfortunately, I was deeply disappointed in what I read.

I have my own issues with libertarians, but McCarthy either misunderstands them or is deliberately strawmanning them. For example, he claims that libertarians wouldn’t care if Islam supersedes Christianity and we live in a post-Western world with no free speech and no religious liberty. That’s patently false. Libertarianism is based on the idea that preserving individual liberty is the highest political good and that justice cannot exist if individual rights are not respected and protected. Given that information, libertarians would be horrified by a country without religious liberty and free speech and would be standing beside Christian conservatives against that system.

Beyond that, McCarthy’s proposed future of what would happen if America adopted libertarian economic ideals is also deceptive, as history and economics have shown that the more liberal (in the classic economic sense) the economy, the more successful it is. China wouldn’t overtake the US if we doubled down on economic liberty. Even if we look at the industry McCarthy seems so fixated on, the steel industry, we see that it was doing really well before the tariffs (70% of steel used in the US being domestically produced, strong profits and high wages within the industry, and the DOD itself claiming that it would have only needed a fraction of that domestic steel to fully mobilize. Hardly a national emergency, but given how Trump has behaved following his more recent declaration of a national emergency, maybe those words mean something different to him). Those tariffs used to “protect” the steel industry have only sown dysfunctions and problems everywhere else.

Further, McCarthy doesn’t address the economic claims made by libertarians (and up until a few years ago made by conservatives as well) and instead pivots to saying that they don’t matter because of an impending political crisis. However, the political crisis he articulates is the result of the growth of government, the shrinking of individual rights, and the decline of morality. His proposed solution of economic nationalism is just doubling down on the cause of the dysfunction. He rightfully shows a disconnect and conflict between classes, tribes, and identity groups, but economic nationalism is just another form of identity or tribal conflict. History and economics both bear witness to the fact that not only will protectionism not actually achieve its desired goal, but that it introduces class, industry, and tribal conflict as well. If government is picking winners and losers — which is what protectionism does — then politics becomes the process of getting government to pick you to be a winner, introducing conflict, tribal politics, and corruption into your system. We’ve been suffering from that issue in terms of the welfare state, anti-discrimination laws, and other economic and social areas, and doubling down on picking winners and losers isn’t going to solve it. Big government can’t solve the problems of big government. Fire can’t defeat fire. With both, all we will get is more fire and more big government.

The political and economic solution is decentralization, i.e. restoring the constitutional system of government God blessed our nation with. As the Declaration of Independence states, the purpose of government is “to secure these rights,” and returning the government to that purpose is key to averting political and economic crisis. It is the simultaneous restoration of individual liberty and individual spirituality that will save America. One without the other is not enough, and that is where I disagree with libertarians. Many libertarians think that individual liberty on its own is sufficient; it is not. We need a moral and religious people as well, but that doesn’t open the door for using any sort of government power to enforce religion or spirituality either. America was great because it held both in tension, a government whose stated purpose was the securing of individual liberty and a people who were moral and religious. Modern American conservatism, at least what comes with the Goldwater, Buckley, and then Reagan movement, understood that. Americanism was a fusion of both, and if we fail to have both elements, America won’t be great again.

Editor’s note: this piece has been corrected to accurately provide Mr. McCarthy’s name.