Repeal the 17th, Restore the Republic 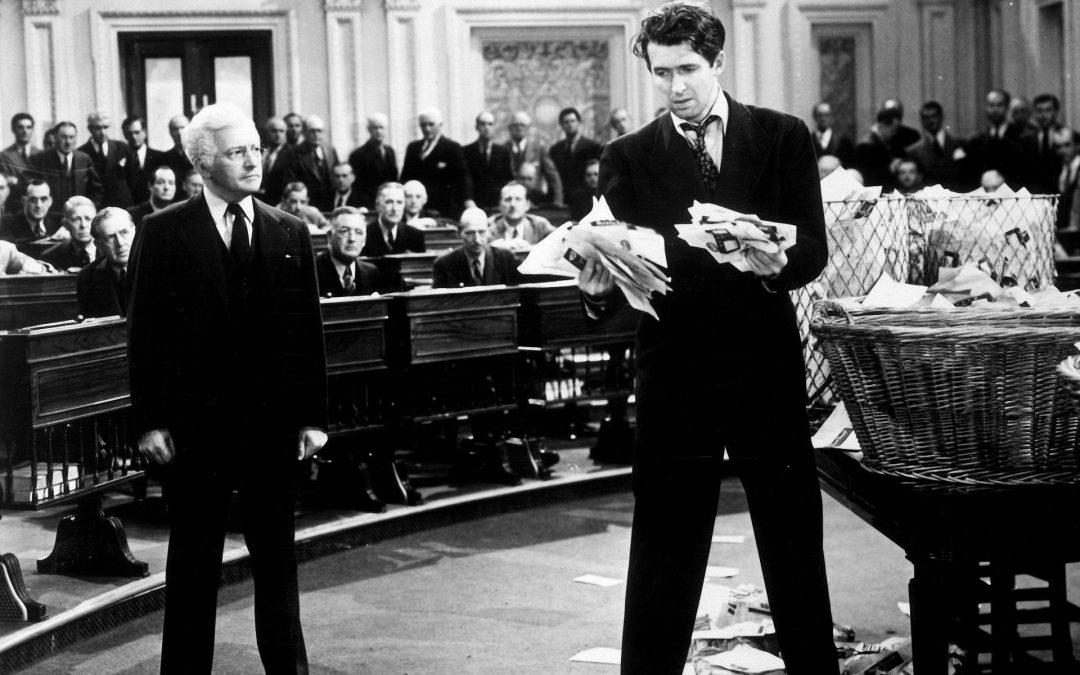 America is not a democracy. It is a constitutional republic. Keep this in mind as you read this article, as it is imperative that you understand how our government was designed to operate and why it matters.

The Founders deplored democracy. I believe Thomas Jefferson said it best: “A democracy is nothing more than mob rule, where fifty-one percent of the people may take away the rights of the other forty-nine.”

His contemporaries unquestionably shared this sentiment. Among my favorites are Benjamin Franklin (“Democracy is two wolves and a lamb voting on what to have for lunch. Liberty is a well-armed lamb contesting the vote!”) and James Madison (“[Democracies] have ever been spectacles of turbulence and contention; have ever been incompatible with personal security or the rights of property; and have in general been as short in their lives as they have been violent in their deaths”).

A republic ensures decisions from duly elected representatives rather than the tyranny of mob rule, and a constitutional republic secures the constitutional rights of the people from being infringed even by their elected representatives. The Founders instituted this system in order to protect the people’s natural rights while keeping unfettered power away from the masses. When upheld, this has been the most brilliant and successful form of government ever created by man.

There are many things which threaten our republic, among them ill-considered amendments to our electoral system, undermining the security of our God-given rights and the separation of powers. We often hear outcry in favor of an amendment abolishing the Electoral College, but before we go there, let’s remember that we already have one anti-republican (not the party, the form of government) addition to the Constitution: the 17th Amendment.

“The Senate of the United States shall be composed of two Senators from each State, elected by the people thereof, for six years; and each Senator shall have one vote. The electors in each State shall have the qualifications requisite for electors of the most numerous branch of the State legislatures.

This amendment shall not be so construed as to affect the election or term of any Senator chosen before it becomes valid as part of the Constitution.”

Prior to this reassignment of the power of selecting senators to the people directly, the Constitution had reserved such action to state legislatures, per Article I, Section 3, Clauses 1 and 2. This meant senators had to represent their entire state, not just densely populated cities. And that might not even be the biggest reason.

But in progressive America, neither party wants to jump through hoops on their quest to captivate the masses and cultivate power, so politicians seek to abolish the checks and balances inherent in a system of separate powers. The 17th Amendment passed in 1913, just as progressive lord Woodrow Wilson took office, and the measure was approved by a bipartisan Congress — Republicans holding a majority in the Senate, Democrats in the House. Step 1 in the plot for a single central government was in place.

The next goal has been to bring down the Electoral College. The winner of the popular vote has lost the presidential election twice in the last 20 years, but only five times in our country’s history: 1824 between John Quincy Adams and Andrew Jackson, which is also the only election decided by the House, following Jackson’s plurality but not majority of the popular and electoral votes; 1876 between Rutherford B. Hayes and Samuel J. Tilden, the closest election in history (185-184) with the highest voter turnout in history (over 80%); 1888 between Benjamin Harrison and Grover Cleveland, wherein Harrison lost the popular vote but obliterated the incumbent president in the electoral vote; 2000 between W. and Gore; and of course 2016 between Hillary and The Donald. This constitutes less than 10% of all presidential elections.

I won’t argue the merits of the Electoral College in this piece, other than to say that it conserves the founding principle of checks, balances, and a separation of powers.

Once progressives (from either party) succeed in abolishing the Electoral College, Step 2 will be complete, and then they’ll come for the courts. That will be disaster. Can you imagine how much more compromised our judiciary will become if judicial candidates have to make campaign promises on how they’ll rule, pledging loyalty to one interest group or another? Beholden to special interests, one party over another? I don’t care if my judge is a Republican or a Democrat; I want him or her to rule based on the law alone, not political bias. If Step 3 is accomplished, America will have become a democracy, and all the gloom and doom prophecies from the Founders on the subject will come true.

The answer to electoral problems is not more democracy and mob rule; it’s more republicanism and a separation of powers. Not more power to the federal government; more federalism and power to the states. We don’t just need to hold our ground; we need to win back the ground we’ve lost. Repeal the 17th; restore the republic. Don’t let it devolve into a democracy.