Let’s Call Reparations What They Are: Legalized Theft 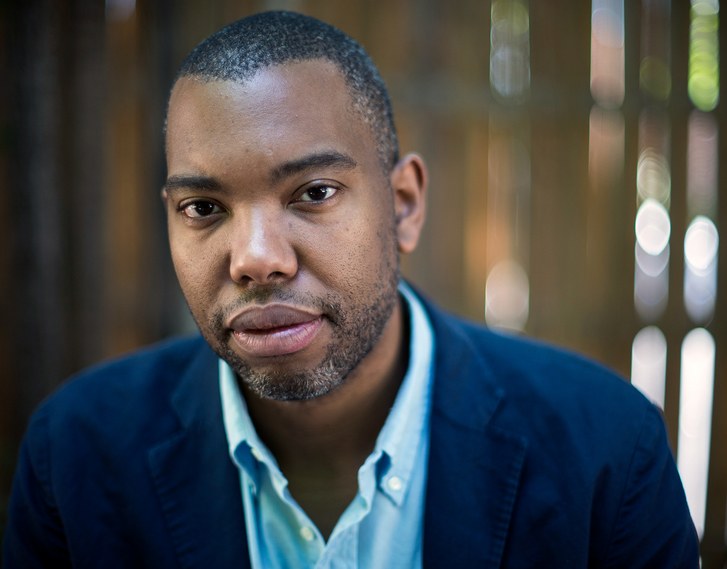 The policy of slavery reparations is gaining traction within progressive circles of the Democrat Party and among those seeking that party’s presidential nomination. This policy is being touted by journalists, such as Ta-Nehisi Coates, as a way to finally move forward from slavery and help blacks advance economically.  Words such as justice, compassion, and healing are being used to describe reparations, when in fact they are anything but just, compassionate, or reconciliatory.

It is time we call slavery reparations what they are: legalized theft.  Reparations wield the power of government to take money from one group of American citizens and give it to another to whom it does not belong.  When someone does this on the street we call it criminal; when it comes from the halls of Congress, or in the name of “social justice,” we call it compassion.  If those who would have their money taken to be redistributed had themselves been slave owners and had participated in the heinous crime that was American slavery, then reparations would be appropriate.

However, this is not the case.  Every American from whom these reparations would be collected has never been a slave owner, has never participated in the institution of slavery, and is completely innocent of that crime. Further, these reparations would be given to individuals who themselves have never been slaves.  As such, this policy flies in the face of the basic tenet of justice that individuals should be punished for crimes that they, not their ancestors, commit.

Further condemnation of this policy comes from the success rate of previous redistributionist policies. In short there is no history of success in this realm. Even Coates, in his piece “The Case for Reparations”, admits that previous redistributive policies have been a failure.  With this admission in mind, I ask why would this redistributive policy be any different? Is the dollar amount just that much higher? How are we going to avoid the same problematic incentives and economic damages that previous policies have inflicted? How much money do you give each individual? If you are of a mixed heritage do you get a lesser portion? What if your black ancestors were never enslaved or your white ancestors fought for the Union?

Instead of seeking to score points with the faculty at UC Berkeley, we should look to history and learn from it.  We should heed historians and economists such as Jason Riley, Walter Williams, and Thomas Sowell. We should examine the period from emancipation, to the institution of the Great Society, where black Americans made great strides socio-economically by accumulating human capital instead of political capital despite the evils of the Black Codes, Jim Crow, and segregation.  One example of black success from Jason Riley’s new book, False Black Power, is US census data showing that from the 1880s to the 1940s, black marriage rates exceeded those of whites and were just as long lasting. Then they crumble in the 1960s, 70s and 80s after the Great Society.  If the legacy of slavery is indeed the cause of so much trouble for black America, did it skip a few generations or is there something more going on?

If we truly want to help black Americans be successful and advance socio-economically we should remove the welfare programs instituted as part of Johnson’s Great Society. These policies, through their incentives and structure, were able to destroy the black family — something slavery, the Black Codes, segregation, and Jim Crow were not able to do. We should also push for school choice, a policy most black individuals not on the payroll of the teachers unions, or part of the Democrat machine, endorse.  It is policies like these that would unshackle Black America, remove self-destructive incentives, foster human capital, and lead to economic progress — not stealing from other Americans who have never owned a slave.