It’s Not Easy Being Conservative 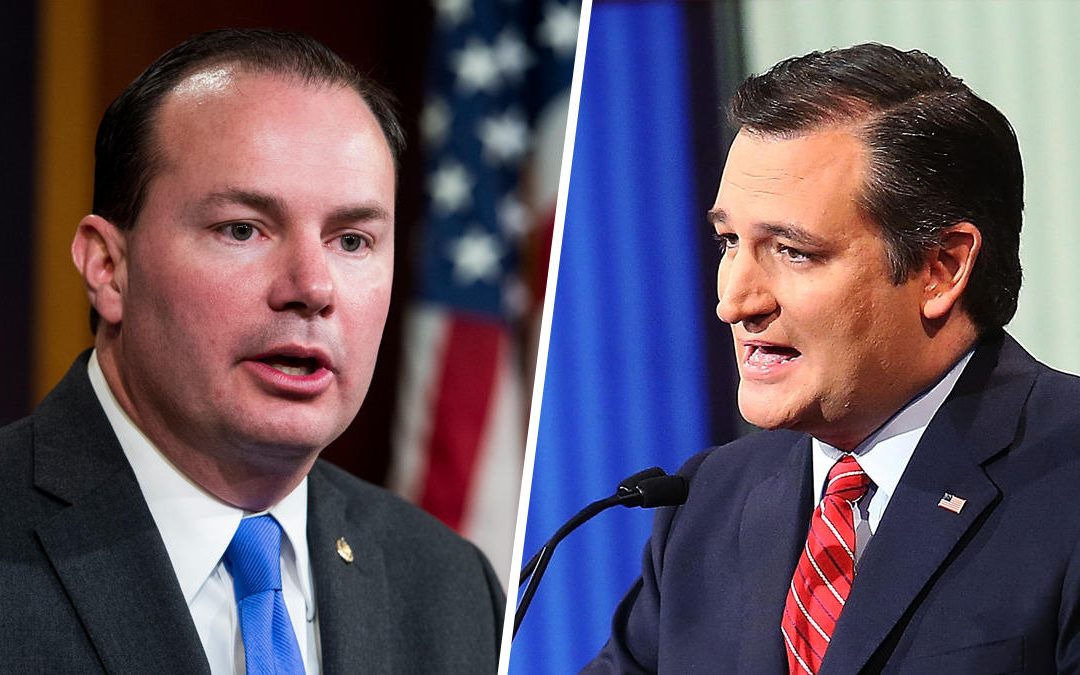 One of our principal missions here at The New Guards is to teach you what it means to be a conservative, and we can’t possibly do that without letting you know what you’re in for.

You may have realized this already, but conservatives have to work hard. Much harder than members of any other political ideology.

It’s easy to be a Leftist and get outraged by anything and everything around you that you deem “unfair.” You don’t need the facts or a consistent philosophy–just the will to rage.

It’s easy to be an Always-Trumper, pounding your chest no matter what Trump does, drinking in Leftist tears, and pushing for tougher rhetoric and a stronger government as long as it’s your guy committing the tyranny.

It’s easy to be a socialist, using only one metric to determine equality and demanding that the have’s give to the have-not’s, regardless of merit (unless you’re one of the have’s, like Bernie Sanders, in which case you vouch for the have-not’s and it abdicates you from having to give up your money, apparently).

Conservatives love libertarians–they’re our best friends besides each other. But it’s easy to be them too:

I tease, but it’s not far off. It’s easy to say the government is lousy at its job and should stay out of nearly everything. And from there it’s staggeringly easy to slip into anarchy.

Conservatives, however, face a different challenge. It’s not good enough for us to say the government should enact one policy and not another. We have to know why.

We don’t support universal healthcare because it violates natural rights such as the right to labor and a consensual contract, no matter how many people such forced labor would benefit. So why do we support military, police, and fire services–all mandatory taxes for the common good? How can we support taxes at all when someone might not agree with what their money is going to. Isn’t that a violation of their property rights?

How can conservatives endorse the right to form contracts yet be opposed to same-sex marriage? We respect rights of liberty, privacy, property, and religious exercise, so why would we be okay with a travel ban and increased vetting of refugees and visa applicants?

Where do conservatives stand on drug legalization, prostitution, and restrictions to owning firearms? And, more importantly, why?

What is the proper role of government in building interstate roads, especially when such would favor one state more than another? How should the government regulate postal services, if at all? If polygamy occurs between consenting adults, especially as part of religious exercise, can it be stopped? Why or why not? If we believe our rights come from God and that all men, not just Americans, are created equal, then what stops us from liberating every freedom-depraved country in the world?

And while you’re mulling those over, there’s one more source every conservative needs to consider: the Constitution. Above all else, conservatives must assess whether something is not only good and fair and efficient but constitutional.

That requires even more work. It’s no longer just about you gut, your party, or even what has worked in the past. You have to know what the Constitution says and what was meant by it. You have to read up on the Founders’ views on roads, on abortion, and on social programs. You have to read up on the philosophers they revered and determine what they agreed with and why. And then you have to determine whether or not you agree with them, and if you don’t, you have to ask yourself which of you is the problem. (Note: it’s almost always you).

When most politicians weigh whether to sign a bill into law, they have the luxury of asking only “Will this win me more votes?” and “Will this be efficient?” Before even considering these questions, though, a constitutional conservative must ask, “Is it constitutional?” If the answer is “no,” then no matter how much good the bill would do or how much support it would render, a constitutional conservative’s sworn duty is to reject the policy. That’s a scary notion for a politician–one which, unfortunately, often leads to a lost seat.

The average voter has a similar duty. Imagine you’re a federal employee, working in a department that would never exist in a constitutional government. If the conservative candidate wins office, you’re sure to be out of a job. Do you vote for him?

What if you’re a hardworking student who relies on federal grants and Medicaid to get by? You’re no moocher–you work part-time and put money into the system, but you just need a little help for now. No shame in that. But if the conservative candidate wins, you’ll likely lose those benefits due to cutbacks in the name of a more constitutional federal government. Do you vote for him?

You can’t react to a Supreme Court decision based on whether your side won. You must judge everything by whether something is constitutional, even if you don’t like it. You can wish that people would be kinder to one another, but you have to know as a conservative that you cannot legislate kindness, charity, or service. You have to put others’ rights above your longing for utopia.

And all the while, you have to endure outside hatred and name-calling–words like “bigot,” “racist,” “sexist,” “Nazi,” and every “-phobe” under the sun.

I realize this message is hardly encouraging, but one of our stated purposes as The New Guards is to cultivate a new generation of conservatives and teach you what it means to be a conservative. We cannot possibly hope to prepare you to be a conservative in progressive America without telling you honestly without reservation that there will be personal and social consequences. If you want to be a conservative, prepare to be unpopular. Prepare to stand alone.

Look at the examples of Senators Cruz, Lee, Paul, and Johnson–the lone Republican holdouts in the face of the dismal GOP healthcare bill. Four out of one hundred. That’s not somewhere that most people like to be, unless your satisfaction doesn’t come from public praise.

That’s another great thing about this ideology. We’re not doing this to win points or gain friends. You won’t last long in conservatism if you’re looking for fun and ease. We’re not on this side because of any desire for personal gain or prosperity. We’re not here because it will win elections or bring us glory.

Conservatism forces you to confront your inner biases, to articulate why you support one slippery slope policy and not another, to realize that your willingness to forsake a right in the name of security does not constitute everyone else’s agreement to do so. You have to envision a government that is strong enough to protect rights yet not too strong that it infringes upon them. Conservatism demands study, reason, self-debate, and personal sacrifice. It requires occasionally ceding to your opponent because you believe their right to their behavior is greater than your personal objection to their behavior.

In short, conservatism makes you a better person.

The political spectrum ranges from totalitarianism​ to anarchy. Conservatives stand somewhere in the middle. But unlike socialists, who are often only socialists solely because they can’t get away with more, and libertarians, who aren’t anarchists because some minimalist government is begrudgingly necessary, conservatives remain fixed in their foundation intentionally and with resolve. We resist extremism, which is not easy in a polarizing world. We live on a slippery slope. The only way to keep our footing is to understand and remember why we are here in the first place–what our principles are.

If you want to be a conservative, good luck to you. You’re in for a lonely fight. But you’ll be fighting alongside some of the best lonely people known to man. What’s more, you’ll be fighting for what’s right. Remember what Christ told His Apostles shortly before His death: “If the world hate you, ye know that it hated me before it hated you” (John 15:18).

We are the defenders of freedom and life. We are the advocates for justice, consistency, and order. We support the rights of the people, especially in aid of those whose rights have been violated.

If you don’t think you have the endurance to be a conservative, I don’t blame you. It’s exhausting. But try it out anyway. You may surprise yourself with the strength you’ll find in fighting the good fight. No matter how long you think you’ll last, you’re invited.

With the way things have been going for the last 100+ years, we need all the help we can get.