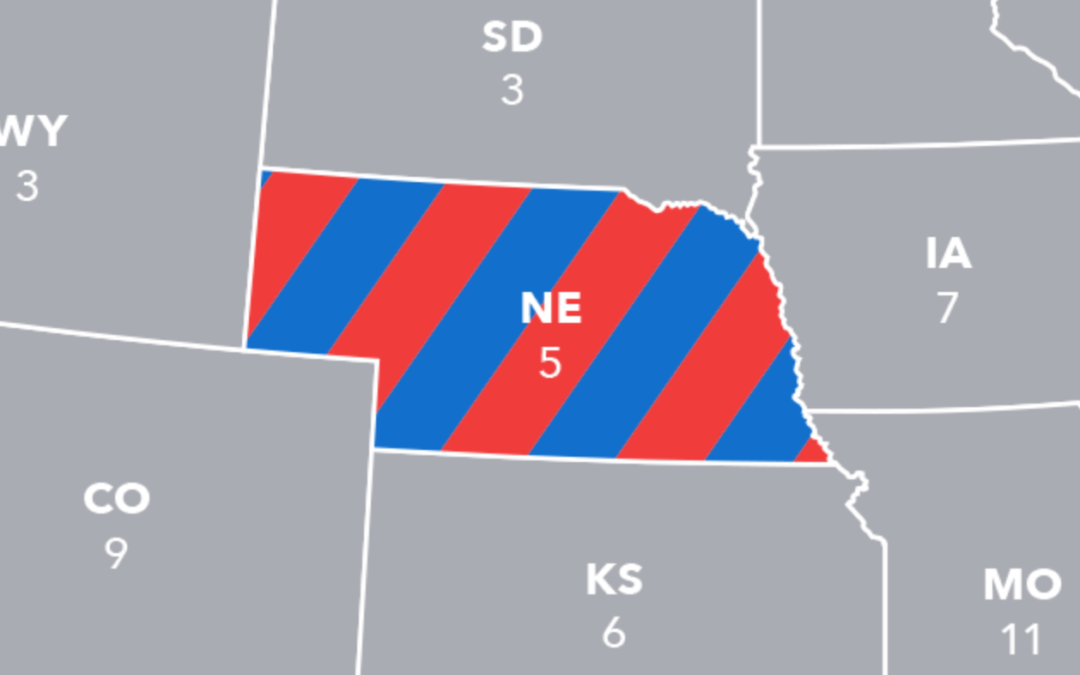 The Electoral College, as outlined in Article II of the Constitution and the Twelfth Amendment, was designed by the Founders to prevent “tumult and disorder” in presidential elections, as well as “cabal, intrigue, and corruption.” The Founders supported the Electoral College almost unanimously, with Alexander Hamilton declaring that the institution was “almost the only part of the system, of any consequence, which has escaped without severe censure,” and that even the Constitution’s “most plausible” opponent had “deigned to admit that the election of the President is pretty well guarded.”

Nevertheless, the Electoral College has received scrutiny from both sides of the political aisle in recent years, spurred at least in part by the winners of the 2000 and 2016 elections not earning a majority of the national popular vote. Since the election of President Trump in 2016, renewed appeals have abounded for the abolition or other major reforms of the Electoral College to reflect the nationwide majority vote. Republicans supported abolishing the Electoral College in 2012 but oppose such a measure today, and the nation is split overall.

Perhaps another essay could examine the pros and cons of these proposals, or indeed of the Electoral College itself, but in a deeply divided nation, there is another reform that has the potential to garner bipartisan support: the congressional district method of appointing electors.

Article II authorizes each state to appoint its electors “in such manner as the legislature thereof may direct.” Today, 48 states employ a winner-take-all method, awarding all electors to the winner of the state’s plurality vote. Maine and Nebraska, however, have adopted the congressional district method. Under this model, the plurality winner in each state receives two at-large electors, representing the state’s two Senate seats. The other electors, representing the state’s delegation in the House of Representatives, are given to the plurality winner in each congressional district. . . .

Finish the article at The Federalist Society Blog