Free Speech Is the Great Unifier 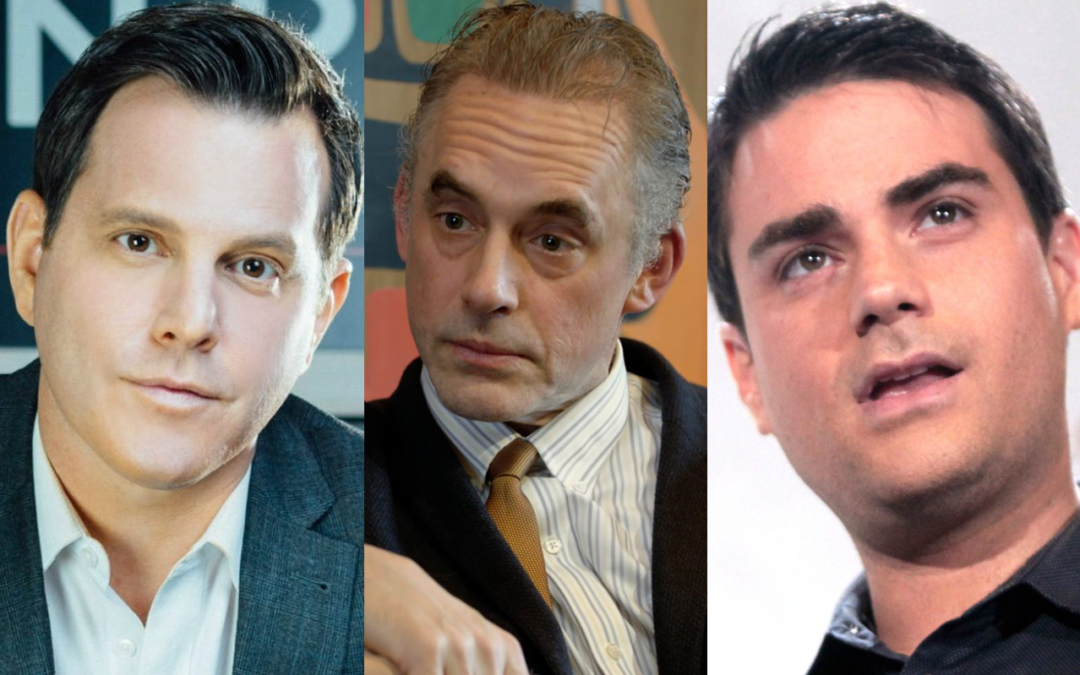 Recently, the president of the Brigham Young University College Democrats, Kwaku El, sinned against humanity, apparently, by mocking the political correctness of his Twitter following:

Provo Twitter: Kwaku not everyone can afford to eat gourmet pizza, and it’s really privileged and disheartening for you to put people down in that way. I mean you should really educate yourself, as a Hypnogender I am lffenskckwnqbepwiqhsvdjeownqvqfwfwdwp

He then took a second shot:

Just to be clear, Hypnogender isn’t a gender identity. I literally just made it up.

His comments, predictably, were met with an outcry reminiscent of the one he parodied in his original tweet, ranging from “maybe don’t be a d*ck about gender identities” to “you sound like Fox News.” One conservative follower reached out to offer Kwaku “a safety net to fall into once his own people eat him.”

@richkangel @hibbardj @BYURepublicans Hey guys just wanted to bring you here cause Kwaku King President Ruler of the @byudems is in the midst of an epiphany about political correctness, and he’ll need a safety net to fall into once his own people eat him 🐉

Two hours later, Kwaku returned to appease the mob, offering an apology for his offense:

I’m sorry for one of the jokes in my last tweet. I didn’t mean to minimize the seriousness of people’s gender identities! We all deserve respect, love, and understanding!
Apologies for the insensitivity, my friends!

This exchange is both amusing and instructive. On the one hand, Kwaku proved his point — totally innocuous statements can and will elicit the outrage of Leftist Twitter. But on the other, Kwaku is clearly speaking to the wrong crowd, unable to promote a worthwhile message because he keeps finding himself caught up in the weeds, catering to the sensitivities of the speech police.

In the end, and perhaps paradoxically, Kwaku’s experience makes me hopeful. Obviously, Kwaku is a Democrat, and as such, he and I disagree on scores of economic and social policies — but at least I can count on him to keep the Socratic dialogue alive.

Amid the constant banning and demonetizing of conservatives on social media, I have seen more bipartisan discourse than ever before, because no matter how deeply people may disagree with what the other side says, there is a rising movement of patriots who recognize the danger of not letting the other side say it. Even advocates who insist that their opponent’s views will result in societal ruin are dedicated to preserving the freedom to express opposing viewpoints.

Bill Maher, for instance — certainly no right-winger — recently defended Laura Ingraham amid calls to boycott her show over a controversial tweet, citing the indispensable respect for free speech in public discourse.

I heard a story not too long ago (I don’t recall where) of two feuding families who joined forces when one of their homes burst into flames. When a greater threat emerges, personal differences — even serious ones — can be set aside temporarily in order to fight for a common cause.

This approach can lead to strange bedfellows — pundits with virtually nothing more in common than an understanding that there is no freedom without free speech.

Take, for instance, a recent roundtable featuring Dave Rubin (a gay liberal), Dr. Jordan Peterson (a Canadian centrist), and Ben Shapiro (a conservative Jew). On paper, this grouping does not work, but their devotion to liberty and the securing of rights transcends political contest and enacts e pluribus unum — the prioritizing of a common bond over individual identity, be it ethnic, religious, ideological, or otherwise.

That common bond is free speech. Free speech is the great unifier. It is one of few issues that is concerned with patriotism instead of politics, where inalienable meets indivisible.

And as we stand together, we gain a deeper respect for our opponents that automatically fuels civility in future debate, so we can disagree vehemently, but not violently — fiercely, but not fascistly.

Kwaku is a Democrat, but he can still be my friend. I encourage everyone, especially liberty-loving people, to follow him and others like him on social media. Speak out in defense of those who stand for free speech and substantive dialogue. Stand up for the freedom to disagree. Don’t leave the other side to the mercy of Twitter mobs who demand an apology every time their viewpoint is challenged.

United we stand. Free speech will unite us, and we need to stand up for it — together.