Federalism and the Ninth Amendment 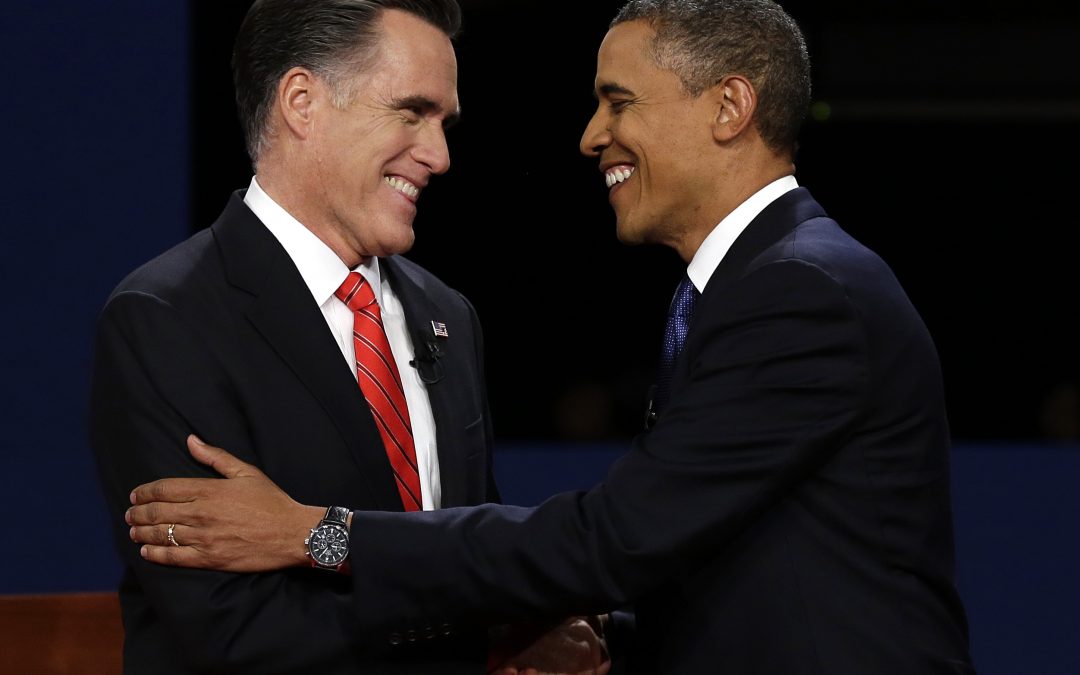 “10th Amendment!” Very good. Federalism is largely known for its defense of states’ rights. The 10th Amendment, closing the Bill of Rights, declares:

“The powers not delegated to the United States by the Constitution, nor prohibited by it to the States, are reserved to the States respectively, or to the people.”

Regarding the 10th Amendment, Federalists’ intent was to ensure that any power not afforded to the federal government would be reserved to the states or to the people. It was a brilliant tactic. But it wasn’t the only measure taken.

Allow me a digression of the Victor Hugo variety: in case you’re wondering what Federalists (who originally supported a strong national government) have to do with federalism (states’ rights) as I’ve been asked several times recently, I’ll explain: Federalists have always advocated a sustainable balance of power between federal and state governments. In the early days of the Union, states had too much power, so Federalists sought to shift the balance back toward the federal government (think Lincoln and the Civil War — not an example of big government progressivism as many claim, but of federalist equilibrium). However, when Federalists could see during the Constitutional Convention that the federal government might seek occasion to hoard power, they insisted on protecting the powers of the states. This has been their approach from the beginning. Nowadays, in reaction to America’s unprecedentedly bloated national government, the modern incarnation of the Federalist Party again battles for states’ rights. It’s all about the balance.

Back to the main point. Most everyone with a rudimentary knowledge of American politics can tell you about the 10th Amendment, but relatively few can boast the same about the 9th — the inseparable and equally vital companion to the 10th.

“The enumeration in the Constitution, of certain rights, shall not be construed to deny or disparage others retained by the people.”

The Founders were explicit in their view of the right to self-preservation as basic and essential under the Laws of Nature and of Nature’s God, yet you won’t find such an explicit reference to this right in the Constitution itself. It is implied in the right to bear arms, but not expressly stated. Other protected yet not listed liberties include labor rights and rights of consent, contract, and association. Despite not enumerating these rights in the Constitution, the Founders were clear that such were still included as natural rights, protected by the 9th Amendment.

Another great example comes from the Declaration of Independence:

“Whenever any Form of Government becomes destructive of these ends, it is the Right of the People to alter or to abolish it, and to institute new Government.”

The Constitution describes the method of altering our government, but not of abolishing it altogether. Still, the Founders considered this an unalienable right. Not all were listed in those first eight resolutions, for one reason or another. The crucial point is this: just because it’s not in the Constitution doesn’t mean the Founders never addressed it elsewhere.

Jefferson said, “The strongest reason for people to retain the right to keep and bear arms as a last resort, to protect themselves against tyranny in government.” Alexander Hamilton discussed “that original right of self-defense which is paramount to all positive forms of government.” So was the right to self-defense explicitly stated in the Constitution? Not really. But was that the clear intent behind the amendment? Yes, and we should treat it as such.

On labor, property, and association, Jefferson declared, “To take from one, because it is thought that his own industry and that of his fathers has acquired too much, in order to spare to others, who, or whose fathers have not exercised equal industry and skill, is to violate arbitrarily the first principle of association, ‘the guarantee to every one of a free exercise of his industry, & the fruits acquired by it.’” John Locke said, “Every Man has a Property in his own Person. This no Body has any Right to but himself. The Labour of his Body, and the Work of his Hands, we may say, are properly his.” Are these rights, not all of them precisely named in the Constitution, thus retained by the people under the 9th Amendment? Absolutely.

We obviously can’t invent our own rights, but we musn’t exclude all other explanations from our Founders on the Laws of Nature and of Nature’s God.

Our lack of understanding the 9th Amendment in the United States has rendered our attempts at revering the 10th Amendment half-baked. Even when we secure powers to the states which are not granted to the federal government, we misunderstand how states are to exercise said powers.

The federal government obviously cannot violate the natural rights of man. That is the exact purpose of government according to the Declaration: “to secure these rights, Governments are instituted among Men.” As such, states most definitely cannot tread on natural rights. Natural rights must be protected by federal law, and federal law is supreme.

This is why single-payer healthcare on a state level is equally unlawful and almost as dangerous as federally instituted universal healthcare (“almost” because at least you can move away from the state and remain in the country). Neither federal nor state governments hold the power to violate rights of labor, contract, property, and association through coercion and/or penalties.

Mitt Romney famously instituted Romneycare in Massachusetts but opposed Obamacare in his presidential run — this is a common attitude among moderates yet is ultimately a grave fallacy. Admittedly, Romneycare was far more effective and popular than Obamacare, but that doesn’t excuse the violation of rights. I believe Governor Romney meant well, and he was correct about one thing: healthcare should be handled on a state level. But he was wrong in believing that this somehow gave him the right to infringe on personal liberties.

Many other institutions currently governed by central bodies rightfully belong in the hands of the states. Healthcare, education, drug laws, marriage, business regulations, etc. But if and hopefully when the states regain these rights, they must remember that their jurisdiction does not excuse local tyranny any more than we should tolerate federal overreach.

We seem to grasp this in regards to the first eight amendments. States cannot violate our free speech, free exercise of religion, right to due process, right against illegal search and seizure, etc. But we often forget about those rights not mentioned, those secured under the 9th Amendment, and we’re all too willing to surrender our freedoms to state governments as a result.

We hold these truths to be self-evident: that we are endowed by our Creator with certain unalienable rights, and these cannot be justifiably violated at any level of government.