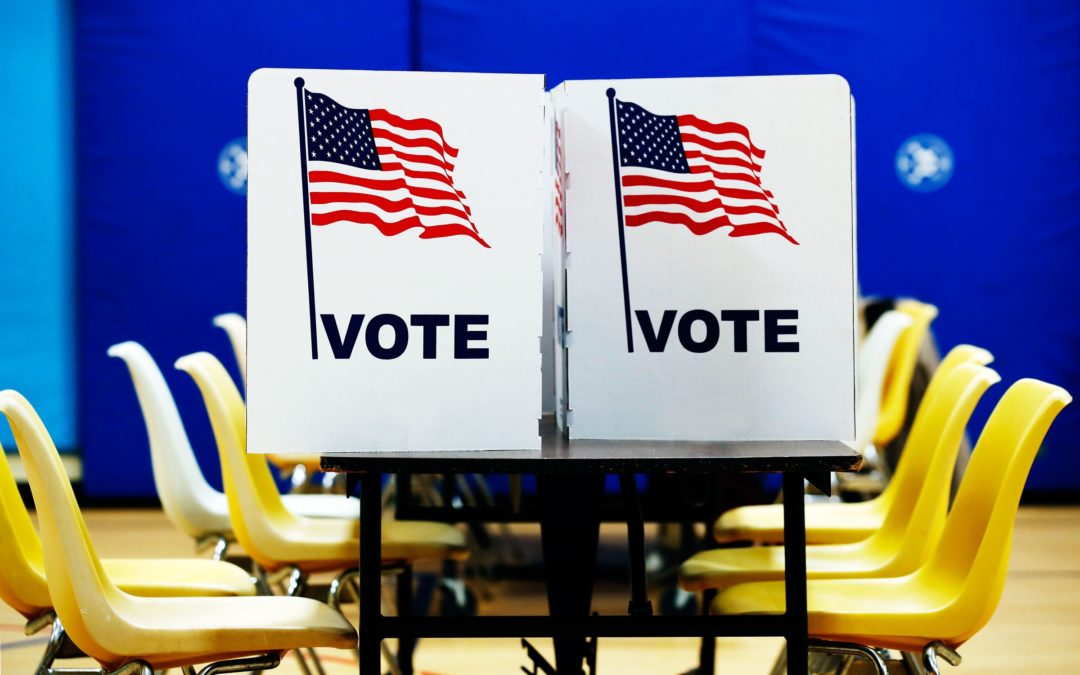 Let me give this to you using as few numbers as possible:

In their respective gubernatorial races, Virginia saw its highest voter turnout in 20 years while New Jersey experienced record lows. Both contests went to the Democrats.

For context, Chaffetz was elected in 2008 with over 55% turnout, and that’s somewhat low for Utah’s standards, especially in a presidential year. In 2012, Utah saw 80% of its electorate at the ballot box, and in 2016, Utah hit its highest mark in almost 30 years with 82% voter turnout.

And of course, those are presidential years. Fair enough. But in the 2014 midterm elections, Utah at least surpassed 40%.

We’ve covered on our podcast the controversy surrounding Utah’s “Count My Vote” initiative and SB-54, which would abolish state parties’ delegate-based caucus/convention system in favor of a direct ballot by the entire electorate; that’s the entire reason Curtis managed to appear in the primary. But for a populace that has whined so much about making its voices heard, Utahns really didn’t show up.

Our newly elected congressman, Republicrat John Curtis, came in fifth at the Republican convention, but the people — a mere 22% of them — spoke differently in the primary, electing Curtis with only 40% of the vote. And in the general election, the aforementioned 31% of voters sent Curtis to Congress with just 58.08% (as of today), the third lowest win in this district’s history.

I repeat: a failure at the convention who was, to paraphrase the Book of Daniel and “A Knight’s Tale,” weighed in the balances and found wanting, received 40% of 22% of the primary vote, followed by 58% of 31% on Tuesday. That is only representative if the people’s message is that they don’t care anymore.

But Virginia’s not off the hook either. It may be a swing state, but it’s swung Democrat pretty consistently for the last few years, and there were no major changes to the map. At the exit polls of the fairly competitive election, when asked for their party affiliation, 41% responded “Democrat,” and just 31% said they were Republican. In a swing state, that 10-point spread could have made all the difference.

As Barack Obama tweeted in a possible backhand to Hillary, who failed to inspire Virginia Democrats to swarm the ballots in 2016, “This is what happens when the people vote.”

This is also what happens when people don’t vote.

We often focus on how to win over the other side, how to change minds, win friends, and influence people. That’s great and it deserves our attention. But that’s not the only way to win, and it might not even be the easiest way.

Republicans are losing because Republicans are getting discouraged. Our all-red fed has accomplished almost nothing in the year since gaining its majority, there’s just as much in-fighting in the GOP as there was in 2016, and scandal is plaguing our leading candidate for the Senate.

In Virginia, 59% of voters reported unfavorable feelings toward the Republican Party, including 15% who voted for the Republican candidate. We aren’t active; we’re not engaged in large numbers; we’re just not showing up.

I’d love to sway some liberals and turn them to the dark side. But our base is a strainer, and our members are leaking out.

31% is abysmal. And if we can’t inspire our own side, then we’ll never recruit the other side, and those numbers are going to keep falling.