Do Term Limits Make a Difference? 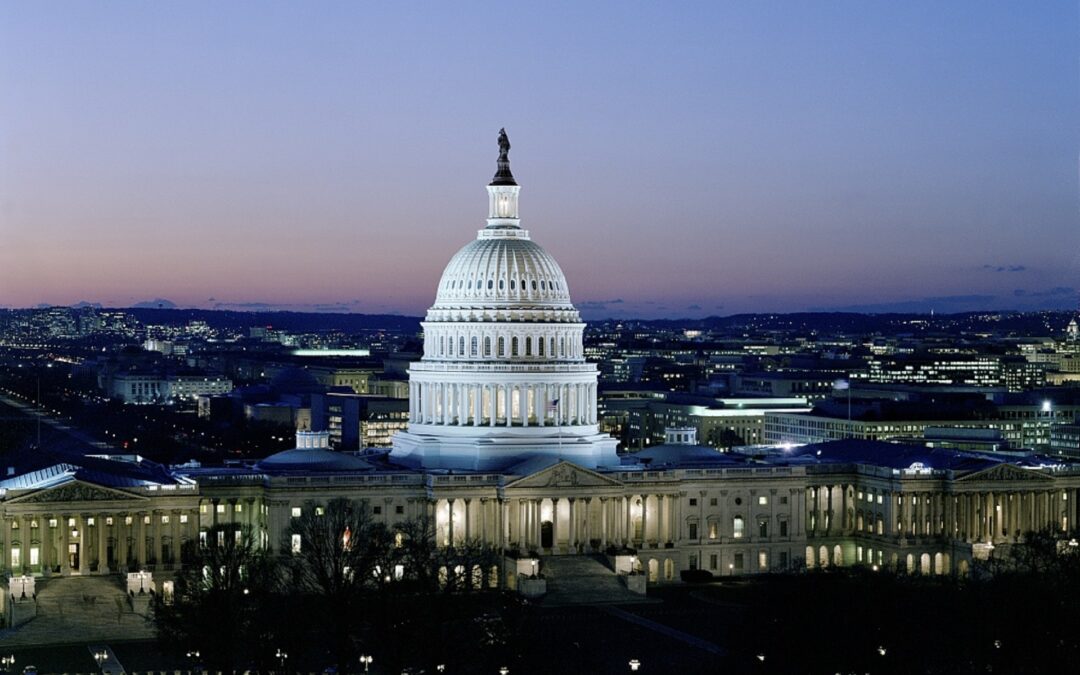 According to Gallup in 2013 and Rasmussen in 2016, about 75% of voters support congressional term limits. But would they make a difference? Let’s look at how they have affected the presidency to get an idea of how they might affect Congress.

The Twenty-second Amendment to the Constitution was officially ratified on February 27, 1951, establishing presidential term limits. Congress proposed the amendment on the heels of Franklin D. Roosevelt’s death, after he won a fourth term in the Oval Office. But term limits were not a new idea to the republic. The Articles of Confederation imposed term limits on both Congress and the president. At the Constitutional Convention and during the ratification debates, Federalists Alexander Hamilton and James Madison opposed term limits for the president and Congress, respectively, while Anti-Federalists wanted limits on both. Thomas Jefferson predicted that “the total abandonment of the principle of rotation in the offices of President and Senator [would] end in abuse.”

Before FDR, eighteen presidents had served no more than a single term. Only eight served two full terms, and only two sought a third term—Theodore Roosevelt and Woodrow Wilson—both of whom were soundly rejected by the voters. Aside from these three progressives, none of the other twenty-eight presidents would have been affected by term limits.

But what about the thirteen presidents since? By its text, the Twenty-second Amendment didn’t apply to Truman, who called it a “bad” and “stupid” idea but stepped down anyway. Eisenhower and Reagan both supported its repeal, but each was older than any previous president, andthe health of each was fading.

Kennedy was assassinated, Johnson retired after his first full term, and Nixon resigned. Ford, Carter, and Bush were defeated in their reelection bids. Clinton had just been impeached, and his vice president lost the following election—likely similar to a prospective Clinton campaign. George W. Bush could have run again, but given his tanking approval rating and Obama’s large victory in 2008, he probably would have lost anyway. Obama, however, still had youth, health, and a majority approval rating at the end of his second term. After FDR, Obama was the only president likely to have served a third term.

Perhaps surprisingly, Congress has a similar average length of service. . . .