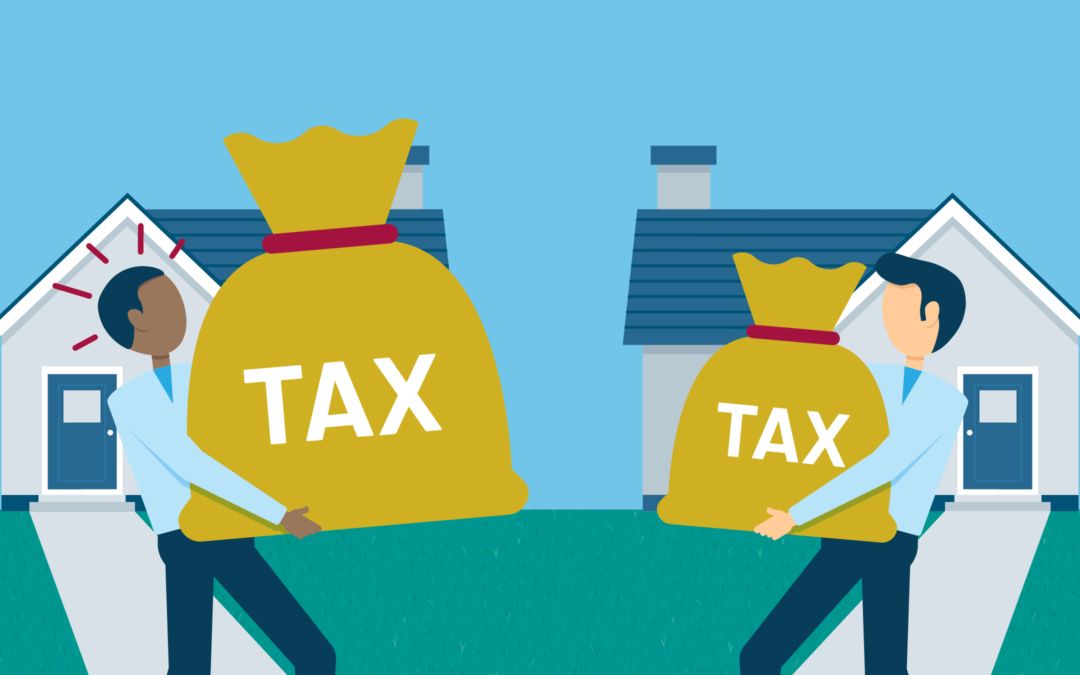 I began researching for this article under the assumption that it would, or at least that there would be a decent argument to suggest so. The results of my study were not what I expected, but I feel equally compelled to report my findings regardless of whether my initial hypothesis is upheld.

Does the Sixteenth Amendment Authorize a Progressive Income Tax?

Contrary to common belief, the federal government could–and did–tax income long before the Sixteenth Amendment. The difference, as the Supreme Court ruled in Pollock v. Farmers’ Loan and Trust (1895), was that the government could directly tax wages and salaries but not income from property, like rent. Thus, the transformative effect of the Sixteenth Amendment was not Congress’s “power to lay and collect taxes on incomes” but that such would apply “from whatever source derived, without apportionment among the several States.”

So what does the Sixteenth Amendment say about a graduated tax? Nothing.

Some might argue that the intent of the amendment was to implement the progressive movement’s desire for a graduated income tax. This is untenable for two reasons. First, as Justice Scalia often emphasized when discussing textualism vs. purposivism, legislative history and congressional intent (even where it can be ascertained) should never supplant the plain meaning of the text. Second, the Sixteenth Amendment actually originated under a Republican Congress under a Republican president in 1909 before being ratified in 1913; the minority progressive caucus merely supported the measure as an opportunity to replace tariffs, which they considered a disparate tax on the poor.

Insofar as the Sixteenth Amendment remains unclear, we can (with Justice Scalia’s blessing) examine how the amendment would have been understood at the time it was ratified. Here, the progressive tax appears to pass muster: the first federal income tax in America was graduated, as was the second, and the Supreme Court had already approved other types of progressive tax rates. Thus, the People likely would have recognized the federal government’s power to impose progressive income taxes, and the Sixteenth Amendment merely maintained that status quo.

But shouldn’t that violate the Equal Protection Clause? Surprisingly, the Supreme Court has never addressed this issue specifically, despite early opportunities to do so. After all, a progressive income tax was in effect when the Fourteenth Amendment was ratified. Still, the Court has danced around the question a few times.

For instance, in Springer v. United States (1880), the Court upheld a federal income tax but did not address its graduated rates. The Court in Stewart Dry Goods v. Lewis (1935) overturned a graduated tax on gross sales revenue but deferred on the question of a similar tax on net income. In Magoun v. Illinois Trust (1898), the Court agreed that a progressive inheritance tax did not violate the Equal Protection Clause, but a progressive tax on property would. However, the Court in Brushaber v. Union Pacific (1916) held that progressive income taxes do not violate property interests under the Due Process Clause. Finally, in Bell’s Gap v. Pennsylvania (1890), the Court listed many “proper and reasonable ways” in which a state could “adjust[] its system of taxation,” including varied tax rates. But while the Court concluded that the Fourteenth Amendment did not require “an iron rule of equal taxation,” progressive income taxes were never specifically mentioned.

As outlined in Magoun regarding an inheritance tax, the Equal Protection Clause “only requires the same means and methods to be applied impartially to all the constituents of a class, so that the law shall operate equally and uniformly upon all persons in similar circumstances.” Thus, graduated rates will satisfy the Fourteenth Amendment as long as “[t]he members of each class are treated alike; that is to say, all who inherit $10,000 are treated alike, all who inherit any other sum are treated alike.” As recognized in Knowlton v. Moore (1900), because there was “equality . . . within the classes” under Magoun, “the progressive rate feature of the [federal inheritance tax] . . . transgresse[d] no express limitation in the Constitution.”

Even if the direct question were brought before the Supreme Court, the analysis would probably still favor allowing the tax to stand. Indeed, the Court would probably not even recognize heightened scrutiny. First, wealth is not a “suspect classification” like race or religion. Second, while property would likely be considered a “fundamental right,” the Brushaber Court disposed of the question of federal income tax as a property interest. As such, the question would be reviewed under Rational Basis, a notoriously low bar. Atop the history of progressive income taxes in the United States, the government would have little difficulty in framing progressive tax rates as rationally related to the legitimate government interest of taxation.

Thus, the Sixteenth Amendment allows, but did not create, progressive income taxes, and such taxes do not violate the Equal Protection Clause of the Fourteenth Amendment.