A Long Look in the Mirror 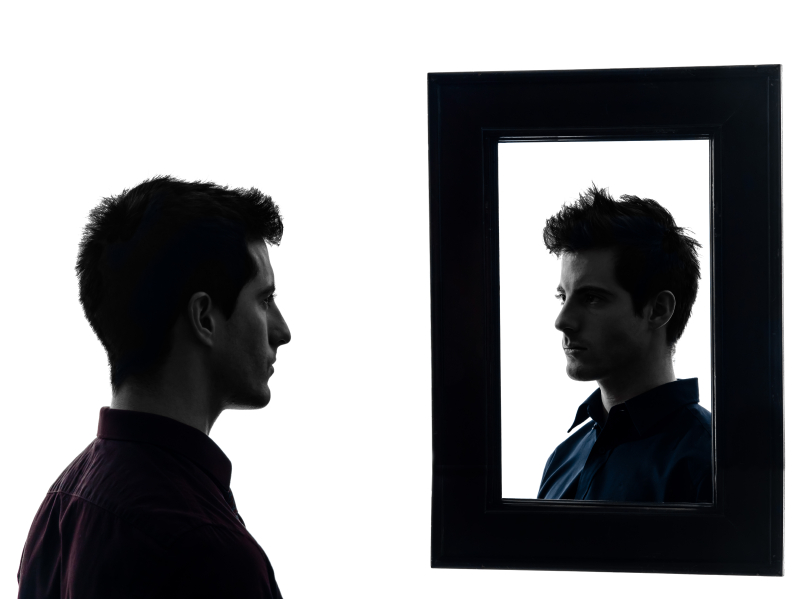 One of my favorite movies from 2016 was the Star Wars anthology film, Rogue One.  In one of the trailers, (the scene was cut during reshoots),  Saw Gerrera, the leader of a Rebel cell, asks Jyn Urso, “If you continue to fight, what will you become?”  Throughout the film, you see that the Rebel alliance, in its struggle to defeat the evil Empire, wasn’t a band of upright people, but engaged in murder and terrorism at times to accomplish its ends.  Cassian Andor, a rebel captain, admits that he has done “terrible things” for the rebellion and even seems to doubt his cause.  I think in this moment, Andor realizes that the tactics employed by a group eventually begin to change the cause itself, and can lead the group away from its original goal.

The Right, the conservative movement especially, has defined itself by standing for timeless truths,  like the importance of protecting individual rights, the importance of the family, the rule of law, personal accountability, and that there are moral absolutes.  The Right has had the moral high ground so long as it based its actions and rhetoric on these things.  Looking at the current state of the Right and  the “conservative movement” could lead one to doubt where it still held the moral high ground.

Are we standing for timeless, “self evident” truths when we engage in moral relativism?

Do we really believe in moral absolutes when we continually engage in situational ethics?

True victory is found in maintaining and defending the moral high ground and the principles that give it to us.