Why Michael B. Jordan’s “Inclusion Riders” Are a Good Thing 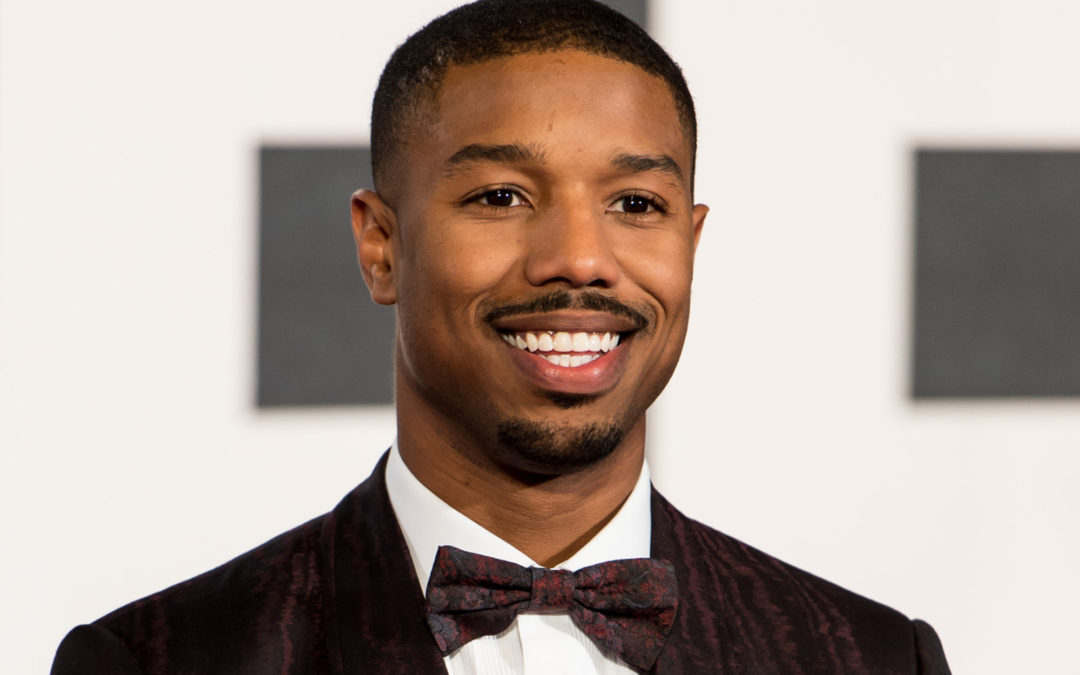 On Wednesday, March 7, 2018 Michael B. Jordan (who recently starred in blockbuster films Black Panther and Creed) announcedÂ via Instagram:

In support of the women & men who are leading this fight, I will be adopting the Inclusion Rider for all projects produced by my company Outlier Society. Iâ€™ve been privileged to work with powerful woman & persons of color throughout my career & itâ€™s Outlierâ€™s mission to continue to create for talented individuals going forward. If you want to learn more about how to support the cause â€“ link in bio (http://annenberg.usc.edu/research/aii)

This â€śinclusion riderâ€ť will mandate that at least 50% of cast and crew members hired onto Outlier Society projects be members of minority communities (female or racial minorities).

This move should not only defended, but applauded. As a business owner and employer, it is completely up to Mr. Jordan to hire and do business with whomsoever he chooses. As a successful person in his industry, he should be commended for choosing to provide opportunities to members of his own community (or communities he would like to benefit). Importantly, he has chosen to do so through a private initiative, not government fiat.

Jordanâ€™s Black Panther co-star, Chadwick Boseman, was himself the recipient of such goodwill. Boseman revealed in an interview with Rolling StoneÂ that as a student at Harvard University, he and fellow classmates were able to attend a prestigious acting program at Oxford due to the generous funding of stars such as Denzel Washington.

Hereâ€™s an analogy to demonstrate why selective discrimination, done privately by individuals (as in this case), is perfectly acceptable.

A woman grows up in an orphanage, and through a combination of her own determination and fortuitous circumstance, is able to not only attend but graduate from college with flying colors. She uses her education and work ethic to start and grow a successful business, and amasses a sizable personal fortune. Having herself been the product of a less-than-ideal situation, she decides to use her own wealth and influence to start an education fund for children at her former orphanage.

No one would question whether it was right or wrong for this woman to provide opportunities for her fellow orphans to rise above their circumstances, or argue that those resources would be better spent elsewhere. It is her money to spend however she chooses, likewise for Mr. Jordan. Whenever a private individual decides to advance a cause through private means, he or she deserves nothing but praise. After all, social justice is best accomplished on the social level.