What’s Holding the Parties Back? 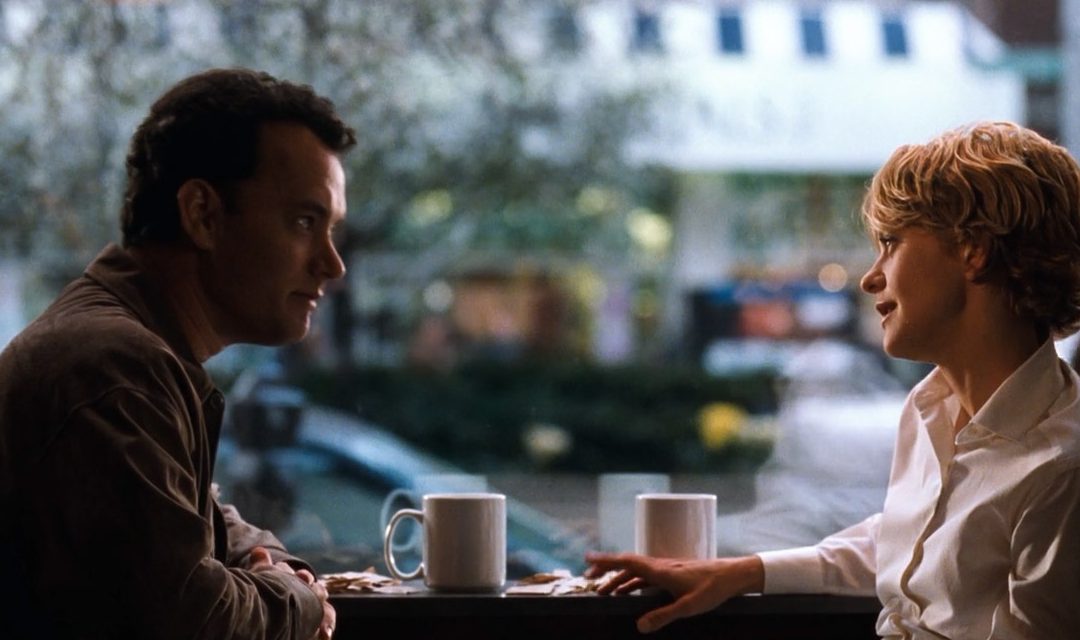 In 2017, party politics are as vibrant and vicious as ever, though of course you don’t need me to tell you that. Our country is deeply divided, but as Jacob Hibbard recently pointed out, compromise for the sake of compromise isn’t necessarily the best answer, especially when two of America’s leading ideologies support fundamentally opposing visions for the future of our republic.

Republicans currently control every branch of the federal government, although the partisan divide is slim: only 52-46-2 in the Senate and 241-193 in the House. That’s not a lot to work with, and if you include the many factions within the GOP, their majority exists practically in name only–just look at the Senate’s struggle to push through their (*cough* terrible) healthcare bill.

Five special congressional elections have occurred in 2017, only four involving Republicans (predictably, California had two Democrats running against each other). Many on the Left branded these campaigns as a chance to upset the established majority and win back some control in Congress, laying the groundwork for what they hope is in store for the 2018 elections. Despite Democrats’ rallying attempts, Republicans retained their seats in all four ballots (not even the famed body slam could keep them down). But they did so by a much thinner margin than they had just a few months previously.

Daniel Horowitz of Conservative Review has already presented an outstanding breakdown of the election results and what they mean, which you can read here. To summarize his findings, Democrats lost in crucial districts with soaring disapproval for Trump, but Republicans reduced their support by 5-10%.

In short, both parties are struggling. And I think I know why.

The answer for Republicans is fairly easy. When Democrats primary, they’re looking for the best messenger for their agenda–the most likeable (not Hillary), the best debater (not HIllary), the greatest advancement for social justice (still not Hillary), and of course the most likely to win (definitely not Hillary). As you can see, Democrats only lost because of the Russians.

But when Republicans primary, they can’t choose the messenger because they still haven’t picked their message. As conservative legend and former Reagan advisor Mark Levin noted on Friday, “The Republican Party is a progressive party. The Democrat Party is a radical Left party.” And let’s be honest, America has been a progressive country since Teddy Roosevelt, even among Republicans (like Teddy, Herbert Hoover, and now Donald Trump). It’s sad (at least in my opinion), but there’s far more to the GOP today than conservatism. We have to juggle with conservatives, libertarians, moderates, reactionaries, and now nationalist populists like Trump. The Republican party has cut its sails, and until it decides which direction it wants to head, we’re just gonna be stuck here drifting progressively left.

Democrats aren’t reaching their full potential for a completely different reason–not because of factions and internal tribalism, but because of cunning patience. Their pause, I believe, is methodical and intentional, and I can only explain it with an example from the Nora Ephron classic, “You’ve Got Mail.”

I’ll skip the basic synopsis because I know that you, as a normal human person, have already seen this treasure, hopefully more than once. For our analogy, Meg Ryan’s Kathleen Kelly will represent the average American voter; her boyfriend Frank Navasky (played by the severely underappreciated Greg Kinnear) will be the Republican Party; NY152, Kathleen’s anonymous online chat partner, will be the Democrat Party; and the captivating Joe Fox, played by Tom Hanks and the true mastermind behind the mysterious NY152, will represent socialism.

Side note: this is all hugely ironic because Joe Fox is the classic trope of the heartless capitalist.

Anyway, from the beginning, Kathleen (the American voter) is secretly stuck. Frank (the GOP) is failing to capture her attention because he’s eccentric, he obsesses over things no one cares about, he brings political theory into everything, and above all he’s just boring. But Kathleen stays with him because he’s stable and normal. Meanwhile, she’s been chatting with NY152 (the Democrats). The connection is harmless and of course would never lead to anything, but NY152 is just so understanding, fun, free-spirited, and relatable. Kathleen just needs that kind of support in her life, if only in small dosages.

Obviously, Kathleen has been trained to hate Joe (socialism). He’s big and bad and out to rob her of everything she has. He must be resisted. She agrees to meet NY152, but she believes him to have stood her up and is confronted by Joe. She’s left damaged from the encounter and never once considers that this could be the true identity of the man she’s come to trust. Eventually, Kathleen’s store goes out of business and she knows she will never forgive the man responsible.

Fast forward a few months. Kathleen has finally admitted she doesn’t love Frank and she’s all alone, although she’s cautiously resumed her ties with NY152. Joe Fox shows up and offers a truce, not asking for forgiveness but seeking only a tiny compromise: acceptance. Kathleen and Joe become friends, and the game begins–“a project that needs ‘tweaking.’”

Kathleen realizes she’s falling in love with NY152, but Joe has grown on her as well. She’s unsure how to feel, especially since this man was supposed to be her enemy. Kathleen finally agrees to meet NY152 in Riverside Park, but she’s conflicted. This is when Joe reveals NY152’s plot:

“The timing here is everything. He’s waited until you’re primed, see? Until you are absolutely convinced that there’s no other man that you could possibly love.”

Except Joe is lying to her. That wasn’t the plan at all. The plan was not to provide clarity but to do the exact opposite. He was priming her, yes, but by causing so much confusion and inner turmoil that Kathleen would be stuck squarely between a confidant and a former enemy, ultimately tilting toward the latter. And it worked brilliantly. Joe Fox rounds the corner of the park, Kathleen realizes that Joe and NY152 are one and the same, and she admits, “I wanted it to be you. I wanted it to be you so badly.”

America is being “primed” by the Democrats, and swaying our republic to the left is the “project that needs ‘tweaking.’” Republicans, no matter how right they may be, are often boring and have a difficult time relating to the average voter, and America is starting to leave them behind–if not the party itself then everything it has long stood for. Americans find a (deceitful) message of comfort and understanding in the Democrat Party, so they indulge little by little until the moment they’re about to fully embrace it.

Meanwhile, socialism, the known enemy of freedom, is creeping up and gaining popular acceptance if not outright approval. From this position, socialists are desensitizing Americans to their evil ideology and beginning to gain public trust and legitimacy. Pretty soon, voters will find themselves forgiving socialism and hoping to find it disguised as the Democrat Party. Then lo and behold, it is!

This is America’s fate if we keep sliding to the left, especially if the Right can’t keep the voters’ attention.