We’ve Always Been at War with Eurasia 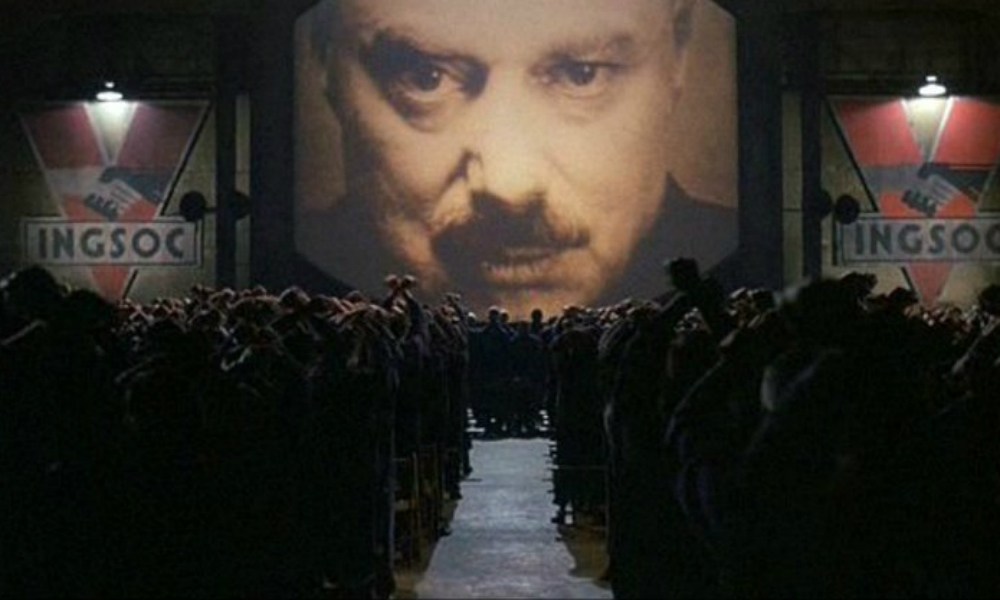 I’m old enough to remember all the way back to last year when Trump pledged time and again during the campaign, “There will be no amnesty.” I vaguely recall strong anti-illegal immigration reform being a central pillar of Trump’s platform.

The Atlantic found that the top two concerns facing white working-class voters in 2016 (approximately two-thirds of whom opted for Trump) were: 1) “anxiety about cultural change,” specifically that “the American way of life needs to be protected from foreign influence,” and 2) immigration, although I would argue that the two issues are largely similar when immigrants, legal or otherwise, refuse to assimilate to Western Civilization.

But no, Trump has “always” been in favor of amnesty, especially for DACA beneficiaries. The intellectually honest on both Right and Left will recognize this absurd lie as exactly that, but I’m concerned by how many of Trump’s supporters have jumped aboard this revision of very recent history. Unfortunately, this is hardly a new problem.

In George Orwell’s 1984, which Hillary Clinton believes is about why it’s so important to trust political leaders and journalists, the central country of Oceania is involved in a perpetual war with Eurasia and has allied with Eastasia. Ensuring an appearance of consistency, the government claims that it has always been at war with Eurasia and edits all historical materials to reflect such, despite the protagonist’s recollection of an alliance with Eurasia as recently as four years prior.

At one critical moment, the government reverses its loyalties again, with an official switching the name of the enemy to Eastasia mid-sentence, causing the crowd to “discover” that nearby flags and posters declaring Eastasia an ally are false propaganda linked to a conspiracy to undermine the government.

Snatches of this frightening dystopian doublethink are readily observable today, and not just regarding Sanders’s stunning declaration that Trump has always supported amnesty.

Countless Trump cultists refuse to acknowledge that Trump has spent over two-thirds of his life (half a century) as a Democrat, plus his time as an Independent and a member of the Reform Party.

Millions of Evangelical voters who disappeared in 2012 on supposedly moral grounds, refusing to vote for a Mormon, have incorporated doublethink to the point of seeing an unfaithful man of multiple marriages like Trump as a moral champion.

Try to get a Trump devotee to admit that the president has repeatedly called for single-payer healthcare and is a longtime personal friend of the Clintons. It will never work.

Contrary to Madam Clinton’s interpretation, some of the key takeaways from Orwell’s clarion call are the dangers of letting others do the thinking for you by submitting unquestioningly on the testimony of corrupt media and politicians. The book is a warning against cultist devotion to a totalitarian government.

Maybe someday progressives like Hillary and Trump will convince us to love Big Brother and call four fingers five. But for right now, they’re not fooling anyone. We know who we’re at war with, and I certainly hope we don’t forget our allies.