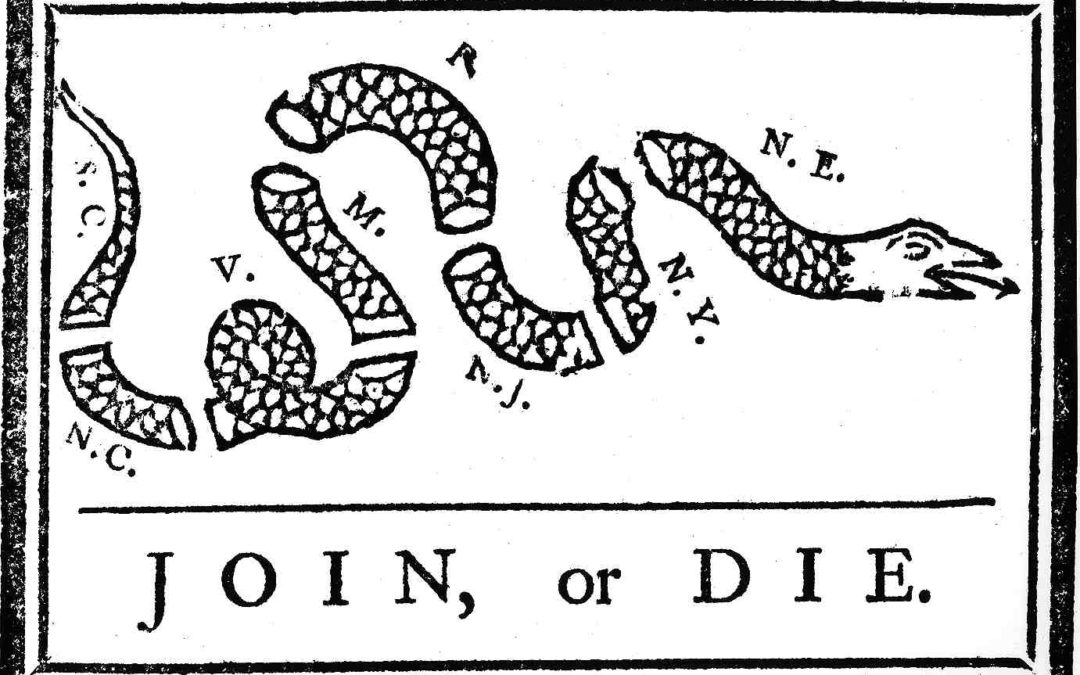 Some of the key features and differences between the Articles of Confederation and the Constitution include the lack of a judiciary branch, no independent executive branch, a unicameral congress where each state had one vote, the states conducted their own foreign and trade policies, states coined their own money, and Congress possessed no power to tax. To top it all off, the Articles couldn’t be amended without all thirteen states’ unanimous approval.

So why did our Founding Fathers and the framers of the Constitution move on to the Constitution? Before I answer that question, let’s remember what the Founders’ overall view of government was. According to the Founding generation, the purpose of government is to “secure these rights,” or the natural rights of citizens, and if the government fails to do so, it should be abolished or changed.

The Founders considered the Articles of Confederation deficient for many reasons and encountered several problems related to them which could be summed up as follows: the Articles of Confederation was unable to secure rights. Mainly, it was unable to secure rights because it lacked the power to tax in order to provide for the common defense and perform its rights-securing functions.

What was the result? The Confederation’s government was always short on money, material, and men to provide the common defense and perform its functions. During the war, the Continental Army was constantly short of men and material, and Congress was short of money to provide them. Many states would flat out refuse to pay or just ignore the requests, which put the burden fully on those willing to pay. States would often wait to see if other states were going to pay their share, or states would pay much less than was requested, all resulting in, as Robert Knox put it, “no Security for liberty or Property.”

The Confederation’s ability to secure liberty was essentially the victim of what economists call the free riding problem. Human nature, which the Founders saw as immutable and not basically good, reacted to the rational and irrational incentives of the requisition system and drove states to not support the common defense and as a result jeopardize the liberty of their fellow states and citizens. James Madison described this phenomenon on the convention floor:

“ One reason to prevent the concurrent exertions of all the states, will arise from the suspicion, in some states, of delinquency in others. States will be governed by the motives that actuate individuals. When a tax law is in operation in a particular state, every citizen, if he knows of the energy of the laws to enforce payment, and that every other citizen is performing his duty, will chearfully discharge his duty; but were it known that the citizens of one district were not performing their duty, and that it was left to the policy of the government to make them (citizens of other states) come up with it, the citizens of the other districts would be very supine and careless in making provisions for payment.”

Thomas Jefferson also noted this problem when he said, “It is not the difficulty of furnishing them which beggars [impoverishes] the treasury, but the fear that others will not furnish as much.”

The solution was to, in the new Constitution, give the Congress in Article I Section 8 the power to lay and collect direct taxes on the states and to enforce them — or as Thomas Jefferson said, “an effective instrument of coercion.” This, the Founders saw, would enable liberty to be secured, prevent the “horrors of anarchy,” and decrease the tensions between the states.

Now, some might object and question the morality of such a power, but if we refer to the natural law principles the Founders believed in, this clears itself quickly. According to the natural law, force is justified to secure liberty, and when individuals live together, government is necessary to secure liberty. As the Founders discovered, when government is unable to function through a lack of funding and individuals are permitted to free ride on the government, liberty is not secure. So when government uses force so that it can secure liberty and prevent free riding and its incentives, that is liberty-securing force, and is thus justified by the laws of Nature and of Nature’s God.

So what is the main lesson learned from our first constitution? That men aren’t angels and that liberty and its blessings are not secure under a weak government (or what often results from weak government — no government). Instead, they are secure under a strong, but limited, government. Gratefully, our Founders learned that lesson well and established our current Constitution, which, when followed, does secure liberty and its blessings. And to the extent we don’t learn from their experience, we will have less liberty as well.