The Supreme Law of the Land 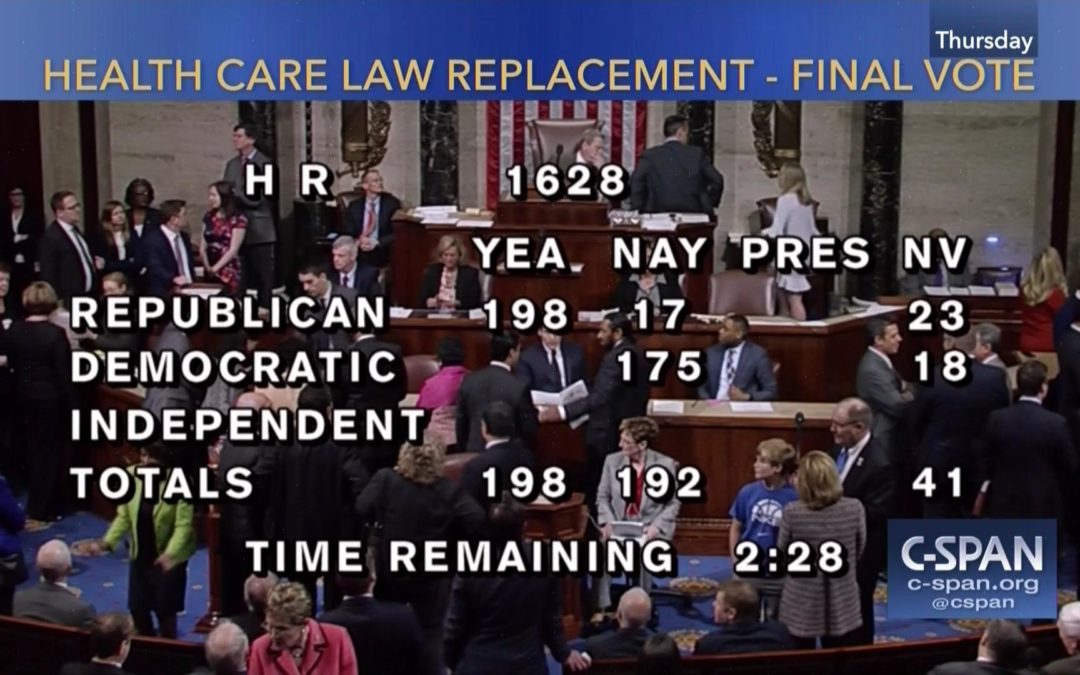 True or false: the Constitution alone is the supreme law of the land, not subsequent federal laws or anything else. In other words, if a federal law comes into conflict with the Constitution, do judges have a duty to overturn the unconstitutional law?

If you ask this question of virtually any conservative, they won’t hesitate to tell you that it’s true. But it’s not, according to the Constitution itself. Article VI of the Constitution states:

In other words, the Constitution is part of the supreme law of the land, along with all federal laws and treaties. This clause, strictly interpreted, refers simply to the notion that when a federal law and a state law come into conflict, the federal law trumps the state law. But typically, when quoted in everyday conversation (what, you mean the supremacy clause doesn’t come up in your everyday conversations?), the portion about federal laws and treaties is dropped to emphasize the Constitution’s supreme role. This is not an accurate representation of constitutional law.

Courts have no authority to overturn federal laws; it’s not a power delegated to them in the Constitution or anywhere else, and the only reason courts do it is because they “gave” themselves the power, which of course they have no authority to do. No one but Congress can make law — this is literally the first line of the Constitution following the Preamble. Theoretically, a jurist could say that a law is unconstitutional, but this amounts to no more than a Scottian declaration of bankruptcy. Calling a law unconstitutional doesn’t strike it from the books, and the courts have a duty to uphold the law. As such, courts must consider federal laws, even unconstitutional laws, as equally binding as the Constitution for purposes of legal analysis. As the late Justice Antonin Scalia put it, the Supreme Court gives members of Congress the benefit of the doubt that they will honor their oath to uphold the Constitution.

Next, the president’s fundamental duty is to execute the law, to enforce it. The president has no authority to ignore the law. If a president only enforced laws he liked and rejected laws he disliked, we would call that a dictator. Such action would be rightly considered a drastic violation of the separation of powers. Congress rights the law, the president enforces it, and the courts interpret what the law means, but not whether it’s constitutional.

It’s worth noting that the president also has the power to veto bills, but this is his only official check on unconstitutional laws (depending on whether you define the bully pulpit as “official”). A president cannot veto an existing law. Once a bill becomes law, whether by signature, veto override, or time elapsed, the president must enforce it.

Third, the people can ignore the laws in various ways, but each of these is essentially a band-aid, at most a message to Congress to changes its laws. From civil disobedience to jury nullification, the people’s checks on government can be effective in applying pressure to Congress, but they cannot change the laws directly. In other words, the people have the ultimate power to say, “We won’t follow the law, and we won’t enforce the law,” but the law remains unchanged. If Congress doesn’t change the law, the people can vote out their representatives. But at the end of the day, only Congress can write the law.

Finally, states have an interest in protecting their sovereignty, which includes refusing to accept federal laws that encroach upon states’ jurisdiction. This is state nullification, which, like the people’s checks, can apply pressure to Congress but does not directly change the law. Instead, if a state plants itself like a tree and says, “No, you move,” then begins a large-scale game of chicken: the federal government sues the state; federal courts are required to declare federal laws supreme over state laws, even if they say, “By the way, this is unconstitutional”; then comes sanctions and other pressures the federal government can apply to states; if the state refuses to yield and Congress refuses to change the law, then the state eventually declares independence; finally, if the federal government doesn’t like that, they go to war. This is the Civil War in a nutshell. Whether the state is right or wrong, this is the extent of their check. States cannot change federal law. Only Congress can.

Some might say that this effectively renders the Constitution fatally flawed. A bunch of empty words. John Marshall explicitly thought so when he unconstitutionally usurped the non-existent power of judicial review for himself in 1803. Firstly, that doesn’t make it not true — perhaps this is a flaw that should be fixed. But more importantly, it only feels true because we’ve lost sight of how our constitutional republic was supposed to be run.

The Constitution is supremely important, but many well-intentioned people have a fundamental misunderstanding of the phrase “supreme law of the land.” It appears once in the Constitution, referring specifically and exclusively to the supremacy of federal laws over state laws. In that clause, the Constitution, federal laws, and treaties are given the same footing. We could squabble about that only applying to constitutional laws, but that takes us back down this rabbit hole of whether the courts get to overturn laws or if the executive can refuse to enforce laws. We might like that power when it’s our guy, but that’s not the role of the courts or the executive. Their role, in judgment and execution, is to enforce all federal laws and treaties in addition to the Constitution.

So instead of mourning the alleged flaws in our Constitution or blaming the president or our favorite judges for not engaging in enough tyrannical activism, we should focus on where the blame truly lies: Congress and ourselves.

Congress wasn’t simply careless in letting its power slip away. It recognized that scrutiny is always directed to the people we want to save us, so they made us look to the executive and judiciary for saving. That’s how Congress gets off the hook for everything that’s their fault. The focus needs to be on lawmakers, who are the ones charged with passing constitutional laws, because once a law is made, we can’t blame the executive or the judiciary for constitutionally refusing to invalidate unconstitutional laws.

Does this make Article I and the enumerated powers pointless since there’s apparently no limit in practice to the laws Congress can make? Only if the people refuse to keep their republic. That was the point of Benjamin Franklin’s warning. There is no governmental mechanism that forces the state to reign itself in. We the people are the enforcement mechanism. And if we fail, then Congress has no accountability.

The Constitution is not an empty piece of paper; this country is an empty piece of people. The president can veto bills, but not laws. That’s not a semantic difference. Once an unconstitutional law is passed, the only way to enforce the Constitution is for the people to reign in their government. Nullification is one way to do that, but that doesn’t stop the executive from having to enforce the law. It means the people need the courage and conviction to fight for the Constitution, literally if necessary. Another way, a normally better, less bloody way, is for a responsible citizenry to vote out representatives who refuse to honor their oaths of office. Congress will only overrule itself and change the law by coming to their senses or the people making them come to their senses.

The Constitution is obviously the foundation of our law. All officers swear an oath to uphold it. But if they break that oath, whose job is it to enforce it? Ours.

The Constitution is only empty if the people don’t enforce it.