The Progressive Roadmap to Total Control 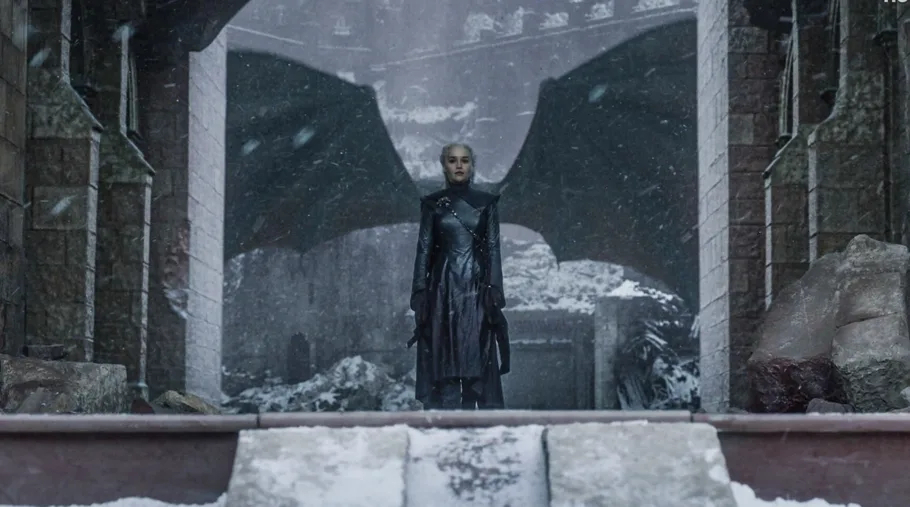 For progressives, progress means only one direction: further Left. And further Left means more and more government, granting them more and more power and control to implement their Utopian vision. Because you can’t simply force your Brave New World onto a free people, progressives have always sought to erode our constitutional republic into a totalitarian state, and they’re not shy about their strategy.

Picture two mountains separated by a valley. One peak is a constitutional republic, the other totalitarianism. The valley is democracy.

There is no bridge between the mountains — one does not simply turn the United States into the Soviet Union at the drop of a hat. To get us from one peak to the other, progressives need us to come down to the valley of democracy, where as long as they can win a majority, they can do anything. Anything? Anything. No rights are safe from a majority in democracy. This is exactly why the Founders abhorred democracy and warned us to reject it. Progressives are not exclusive to any political party, but you will find a majority even call themselves Democrats. Like I said, they’re not shy.

Knowing we wouldn’t come down all at once, progressives have repeatedly convinced Americans to compromise halfway down to a democratic republic, where no one is accountable to the Constitution, rights are at the whim of representatives (especially judges), and the people vote directly for the Senate. Democratic republicans believe that the role of a representative is to vote as a mere proxy for his district, whatever a majority of his constituents believes. Long gone is the constitutional republican representative who knows that the people’s greatest interest is liberty.

For all intents and purposes, progressives have successfully completed step one, effectively transforming the United States into a democratic republic. Some representatives, like Mitt Romney, seem to be true believers in democratic republicanism. But for progressives, this is merely a checkpoint on the journey Leftward.

Next, progressives want to abolish the electoral college so the president is democratically elected. Virtually every major Democrat is on record saying as much. And if a Republican won the popular vote but lost the presidency, you can bet Republican progressives like Lindsey Graham, Steve Scalise, and Sean Hannity would change their tune in a heartbeat. If/once they succeed in establishing a democratic presidency, progressives will come for the Senate because (they’ll say) there’s no reason that Wyoming should have the same vote as California. Then they’ll point out that, as of 2017, Montana’s 1,050,493 people only have one representative in the House, while Rhode Island has one representative for every 529,820 people — almost twice the representation! Thus, they’ll say the House is disproportionate and abolish that.

Next thing you know, it’ll be one man, one vote. Everyone gets a say because everyone’s opinion is equally valuable, regardless of credentials. That’s when America will be a pure democracy, which many Americans think it already is. That’s why they so willingly flock to it.

But we’re only halfway there, and the remaining groundwork has already been laid. Again, they’re not shy.

Once a majority can vote for anything, it won’t go straight for totalitarianism. Nobody begs to be enslaved; they beg for protection and comfort, especially at others’ expense, and they’ll slowly trade away their rights to get it. Additionally, democracy takes a lot of work — another reason among many that the Founders opposed it. The average voter doesn’t have the time, interest, or expertise to invest in every single political issue and decision, and it’s hard to keep 300 million people on the same procedural page. To solve both of these problems, progressives bait you with democratic socialism, halfway up the second mountain. It’s fair, they say, and it’s compassionate, but most importantly it’s democratic, and therefore good. Just like that, we’re back to representation, the majority surrendering its power to the state in exchange for the state’s promise to further its socialist progress — the compassionate, virtuous kind.

For my money, the democracy stage will be exceptionally short and not even official. Progressives know this too, which is why they preach democratic socialism even before democracy has been secured; they need to be ready for a swift transition. People are lazy, and even as they win their democracy, they will recognize that it’s more than they bargained for. What they’ll want is someone they can trust to know what’s good. And what about those who also think they know what’s good? They don’t get to choose (GoT spoilers at the link). Since progressives can’t let anyone stand in the way of everything they’ve worked for, whatever is left of our rights will be abandoned, and literally nothing can stand in the way of progressives from pursuing their Utopia at a dead sprint.

Then the state becomes absolute while claiming to serve you. But once it’s absolute, why bother claiming to serve you anymore? It doesn’t need you. You were just a tool. Now they have the power, and you have the virtue. I hope it keeps you warm at night. But hey, at least the trains run on time. Pay no attention to the millions dead behind the curtain.

That’s the progressive playbook, publicly available to anyone with eyes to see. Now’s the time to prove whether we can keep our republic.