The Problem with Pragmatism 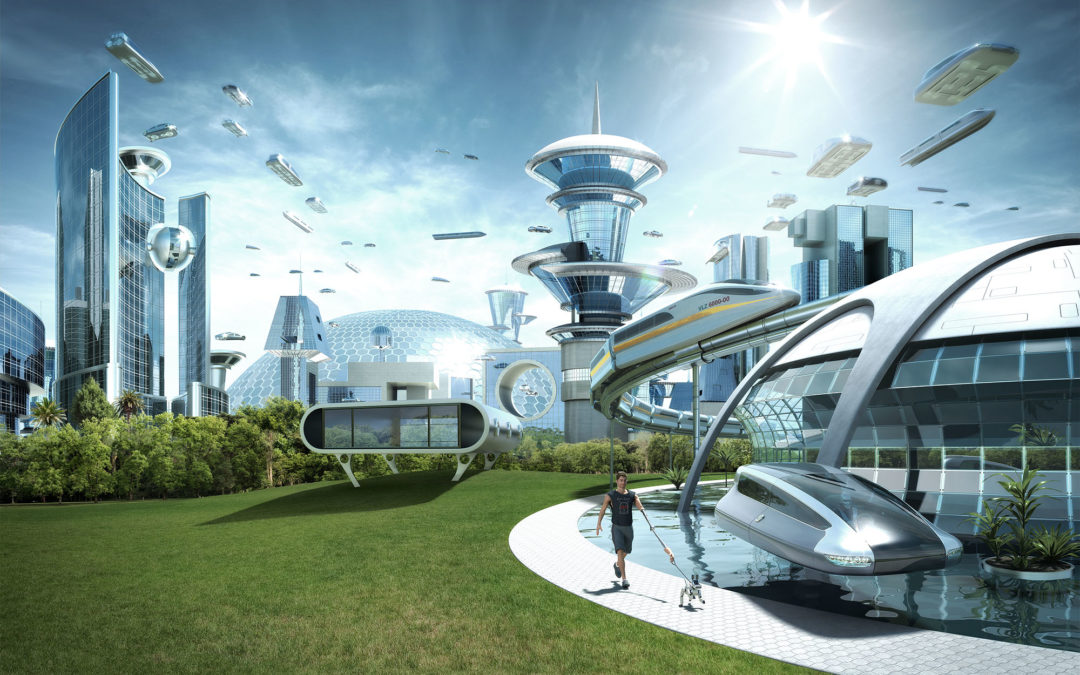 I am an ideologue. More specifically, I’m a conservative. I adhere to an ideology that treasures individual freedom and voluntary social morality. While some might use the term “ideologue” to degrade a belief system as dogmatic or self-righteous, I’m proud of the conservative ideology I espouse.

Most people, however, are not ideologues. They are pragmatists. Rather than subscribing to a particular philosophy or set of values, pragmatists are primarily or perhaps solely concerned with “what works,” doing whatever’s most effective or efficient.

The obvious complication here is that there can be any number of perspectives on what constitutes optimal societal efficiency. If we’re going to decide what works, we have to know what success looks like. Is a successful society the one with the longest life expectancy, highest GDP, most wealth per capita, greatest equality of outcome, most ethnic diversity, or highest reported happiness? In that sense, pragmatism resembles utilitarianism, each group determining which utility (equality, diversity, health, etc.) it would like to maximize.

Pragmatists can lean Right or Left depending on what they value and how they seek to maximize it.

For example, Right-leaning pragmatists say that society “works” best when it is most free, just as Right-leaning utilitarians seek to maximize freedom in every political action. Thus, Right-leaning pragmatist and utilitarian interests will often align with those of conservative and libertarian ideologues because each values freedom, albeit for different reasons. Conservatives believe in preserving (or “maximizing”) individual freedom because they believe in unalienable, God-given rights. For conservatives, freedom is a means to an end — to preserve “the Laws of Nature and of Nature’s God” and allow men to better themselves through personal choice. Liberty-minded utilitarianism, then, can rightly be characterized as one component of conservatism. For Right-leaning pragmatists, on the other hand, freedom is an end in itself. Freedom makes society “work” better. This distinction is philosophical and merits discussion at another time, but in political practice it makes little difference. Furthermore, this brand of pragmatism is incredibly rare.

Far more common and troubling, however, is Left-leaning pragmatism, which can manifest in innumerable forms depending on what believers value — income equality, racial diversity, wealth, compassion, morality, security, happiness, and essentially anything else besides individual freedom. Left-leaning pragmatism has pervaded American politics, even among the Republican Party. Every time a Republican candidate proposes a policy, instead of guaranteeing greater freedom, he or she has to promise greater results. To most people, it’s not about the freedom to do what they please with their money, it’s all about whether the government will give them more money (whether through handouts or orchestrating a booming economy) or use their money for a good cause.

Because the American Left to Right spectrum measures only the size, not the scope or purpose, of government, a pragmatist who believes income equality makes for an ideal society (and thus tends toward socialism) is not necessarily further to the Left than a pragmatist who believes it’s the government’s job to make people as traditionally moral and religious as possible if the latter believes in a greater Leviathan to impose this “righteous” goal.

Either way, any pragmatist who emphasizes anything other than freedom tends toward authoritarianism, because each believes he or she can sculpt the ideal society — the perfect world. And no notion of divine rights can stop them. Conservatives recognize that the right to the pursuit of happiness enshrines a right to the pursuit alone, but pragmatists want the government to guarantee them happiness.

As a conservative, I take greater issue with these Left-leaning “traditionalist” pragmatists than I do with “socialist” pragmatists. Personally, I don’t value income equality at all. If I’m making a good living, I couldn’t care less how much Bill Gates is making; I don’t believe in a finite pie of prosperity. As such, these pragmatists and I simply disagree on every level, both in what we value and how we would accomplish it. But Left-leaning “traditionalist” pragmatists take principles I believe in — morality, truth, religion — and distort them to their authoritarian ends. Like most Christians, I believe homosexual behavior is sinful, but as a conservative I would not support anti-sodomy laws. I believe in being honest, but unlike many pragmatists I know, I would not criminalize lying in everyday conversation. Good principles, when perverted, can become even more dangerous than bad principles.

When all is said and done, pragmatists believe that if only they could make the decisions, they could create Utopia. They want to call the shots, lead the way, and pull the strings. Their vision is just so glorious that if only people would stop resisting, they could manufacture paradise. All of their laws, policies, and platforms would strive for societal perfection through mandating greater compassion, happiness, or equality. But in order for them to do so, we have to let them. We have to trust them. We have to surrender our will to theirs. All they want is power and control — control of industry, control of society, control of you. They have no respect for nor concept of freedom. They are the type of people who think, “If I were king for a day.”

The kind of society conservatism seeks cannot be enforced; it must be chosen. And if a well-meaning pragmatist ever imposed it, their Utopia couldn’t be maintained — if for no other reason than the fallen nature of man.

Frank S. Meyer explains in his book In Defense of Freedom, “Utopianism . . . is the deliberate rejection of an existing understanding of the nature of the person for the sake of a hubristic determination to dominate reality, to make it over in the image of the human makers.”

Once men decide they can manufacture a perfect world, freedom is lost, as are the very virtues they sought to preserve through compulsion. Freedom will not always result in goodness, but goodness cannot exist without freedom. As Meyer notes, “Truly to be able to choose good and truth requires a freedom which, unfortunately, also makes it possible for men to choose evil and error. In a word, good and truth cannot be enforced, because by their essential nature they cannot be made real in men unless they are freely chosen.”

Men will not achieve greater charity through force, and those who would impose personal righteousness are not charitable. Put more succinctly, “Truth withers when freedom dies, however righteous the authority that kills it.”

Any government not built upon a foundation of freedom is either corrupt or unstable. Righteousness cannot be defined by majority whims, and it cannot be enforced by tyrants. Freedom may lead to poor choices, higher rates of obesity, or even reduced life expectancy due to voluntary dangerous activities. But as long as no one is violating anyone else’s rights (thereby reducing their freedom), then that’s their choice to make. And as we preserve freedom, we open the door for all types of good and prosperity that cannot be compelled.

Freedom is the greatest utility and always leads to a better society, especially when informed by a voluntary social morality. What “works” is always the small-government solution, to stay out of people’s lives unless rights have been violated. Like clockwork, any time something doesn’t “work,” it’s almost invariably because of too much social sculpting by power-hungry pragmatists, even well-meaning intentioned ones. Pragmatism that places anything above freedom will always become Utopianism, and Utopianism will always become tyranny.