The Only Government Entitlement 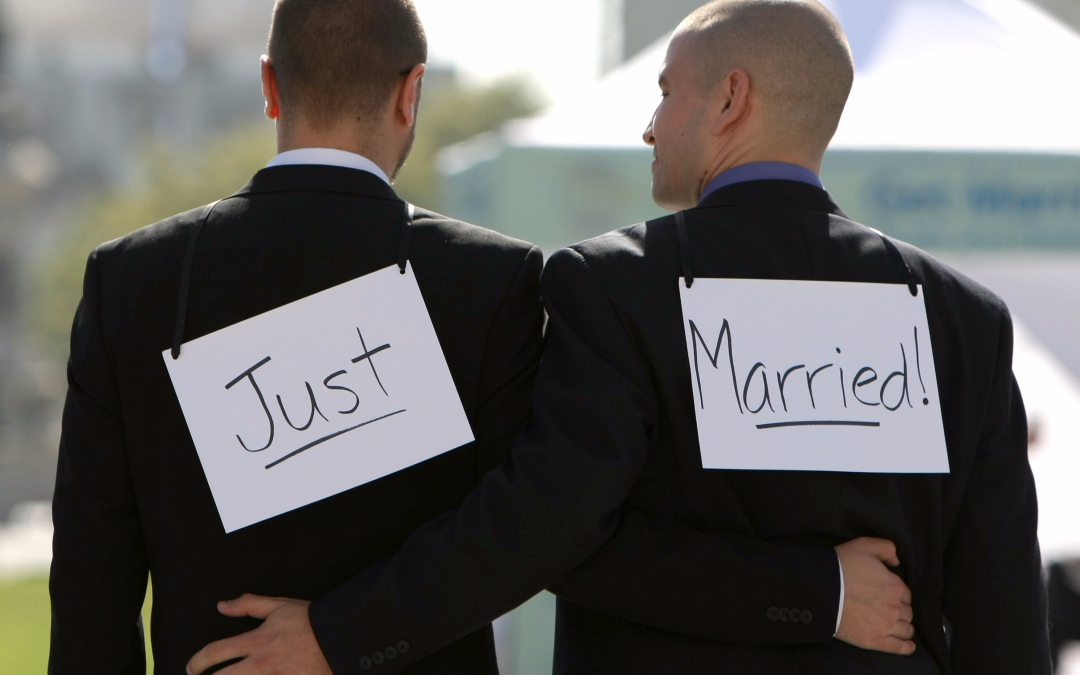 Government entitlement programs are poorly named. A true entitlement is something that is owed to you, something you have the right to demand, that you didn’t need to earn because it is yours–a birthright, so to speak. Better known as a human right.

You cannot earn an entitlement, nor do you need to. Anything that must be earned is a benefit, even if by working or paying for it you have fulfilled your end of a bargain. You can qualify for benefits like Medicaid, but just as you can qualify for food or a television by working for the money to pay for them, neither is an entitlement; you are not entitled to either.

A true entitlement applies to every human being based solely on their existence as a human being. This means that government programs like healthcare, food stamps, and unemployment cannot be true entitlements, otherwise they would be available to everyone, regardless of age, gender, family situation, employment, or socioeconomic status. If Medicaid were an entitlement, Bill Gates would get it for free. Everyone would. These programs are not entitlements; they’re benefits.

So what are some examples of true entitlements and where do they come from? Great questions, thanks for asking.

The Founders responded to both from the very beginning of the American experiment, literally. In the first sentence of the Declaration of Independence, the first founding document, Thomas Jefferson declared that Americans would “assume among the powers of the earth, the separate and equal station to which the Laws of Nature and of Nature’s God entitle them.”

Notice the key word “entitle.” So what are we entitled to exactly? A “separate and equal station,” as prescribed by “the Laws of Nature and of Nature’s God.” The separate and equal clause is the what of our entitlement, and the Laws of Nature and of Nature’s God are the source. I’ll be discussing the separate and equal part in an upcoming piece, and Jacob​ Hibbard recently posted a brilliant list of what our natural rights are. Right now I’d like to focus on the source of our entitlements or human rights and how we can apply this perspective to our understanding of how our rights may be used.

For now, suffice to say that we’ll treat “separate and equal” as meaning that we all enjoy the same rights in our own way. We are equal but not identical. For instance, you and I both have the right to our own property, but not to the same amount. Your property might exceed mine, but it is as equally yours as mine is mine. Your right to life is the same as mine, but one of us might naturally live longer. Separate and equal human rights are granted and defined by the Laws of Nature and Nature’s God.

Jefferson echoed this sentiment a few lines later when he explained that all men are “endowed by their Creator with certain unalienable rights.” These entitlements, if you will, come from our Creator, also known as Nature’s God. As the God of nature, He is also the Creator or at least director of Nature’s Law. All entitlements or human rights come from Him.

It is important to note that one of these entitlements is the right to not believe in a Creator at all. That does not, however, change the origin of these rights. A person may decide not to believe in God just as someone may deny that the sun is shining, but it shines regardless and God’s law will continue to govern us and grant us rights.

Natural Law, simply put, is “the way things work,” but since Nature’s Law is governed under Nature’s God, He defines certain limitations on how things are to be done, thus preventing raw, ruthless Nature to continue unfettered. As pointed out in a recent PragerU video, all moral laws come from God, as He alone has the power to temper Nature’s Law, being Nature’s God. Unrestrained Nature’s Law is survival of the fittest, dog eat dog, eat or be eaten. God’s law is thou shalt not kill, thou shalt not steal. As such, society’s laws have long held God’s laws as supreme. Murder and theft are illegal because of Nature’s God’s influence on Nature’s Law.

Where Nature’s Law is ambiguous, Nature’s God clarifies. For instance, Natural Law dictates that you keep what you have worked for. But God’s conditions on Nature’s Law clarify that stealing something doesn’t count as “working for it,” so you forfeit your entitlement to keep property you have stolen.

God has given innumerable commandments, but not all of them constitute the laws of Nature’s God. Our Creator is Nature’s God, but that is only one role He plays. As our loving Father who wants to save us, He has given commandments for our benefit, such as having charity. But charity is not embedded into Nature–it’s not “how things work”–so we are not obligated to follow that law. We may choose to do so or not. But Nature’s Law cannot be altered by men.

This is crucial when attempting to understand our own rights as endowed by our Creator. In many cases, He has set the terms. He will not force us to use our rights for good, but we may forfeit our rights by misusing them, or rather abusing them by attempting to take away the rights of others or alter the conditions of our rights.

If we attempt to take the life of another, our right to life is forfeit. If we commit a crime or behave so suspiciously that police obtain a search warrant, our right to privacy and our right against search and seizure are forfeit. The only condition requisite to receiving these rights is being human, but that is not enough to keep them.

As such, there are two criteria a human right must meet before we are entitled to it: it must not violate another’s rights, and it must follow Nature’s Law’s terms and conditions as established by Nature’s God.

One easily applicable example is the definition and practice of marriage. The purpose of marriage, even secular marriage, is to procreate and nurture children. That is Nature’s Law. Nature’s Law dictates that only a male/female relationship can produce children, so the terms set by Nature’s God clarify that marriage–a contract intended for the procreation and nurturing of children–can only occur between a man and woman. Any other union cannot be marriage, for it would violate these terms.

Same-sex marriage does not violate anyone else’s rights (as long as couples don’t seek to force ministers to perform a ceremony against his or her will), but it does violate Nature’s Law as defined by Nature’s God. Consenting adults enjoy the right to privacy, and the right to privacy is not defined as pertaining only to a man and woman, so a same-sex couple’s personal activities are their business. But despite their right to form a contract and a contractual relationship, they are not free to redefine the terms of a God-established contract such as marriage.

Marriage is a contract, and humans have the right to form contracts, but the limits of the marriage contract are defined by God as being between a man and woman. A consenting man and woman are entitled to enter into a marriage contract because they abide by its terms. Same-sex couples violate the terms of the contract and forfeit their entitlement.

Religions or religious persons which violate human rights forfeit their entitlement to free exercise of religion. Many atrocities have been committed in the name of religion, but invoking the word “religion” is exactly as effective as screaming that something is your “right.” Not all “religious” actions are accepted by Nature’s God. If it violates the terms of God-given freedom of religion through coercion, violence, or violating the rights of others, that entitlement is forfeit.

For final clarification, Nature’s God does not “step in” to fix Nature’s Law where it may go awry. He is the God of Nature and has thus dictated its terms from the beginning. He made things “the way they are” and clarifies where He knows we might misunderstand as imperfect mortals.

A person who does not believe in God may see a mugging or a murder and think, “I don’t think that’s how things work, so Nature’s Law must forbid that.” This person has found an incomplete truth. Yes, Nature’s Law does forbid that, but only because Nature’s God made it so. A system of Nature’s Law without Nature’s God would care nothing for rights or entitlements, and people would only seek that which would most benefit them personally. A person’s disbelief in God does not stop God from governing. This is the ultimate case of “having a form of godliness but denying the power thereof” (2 Timothy 3:5).
Only by accepting where our rights come from can we understand their terms, and then we may know how to use those inalienable rights to which we are entitled.