The Context of Life 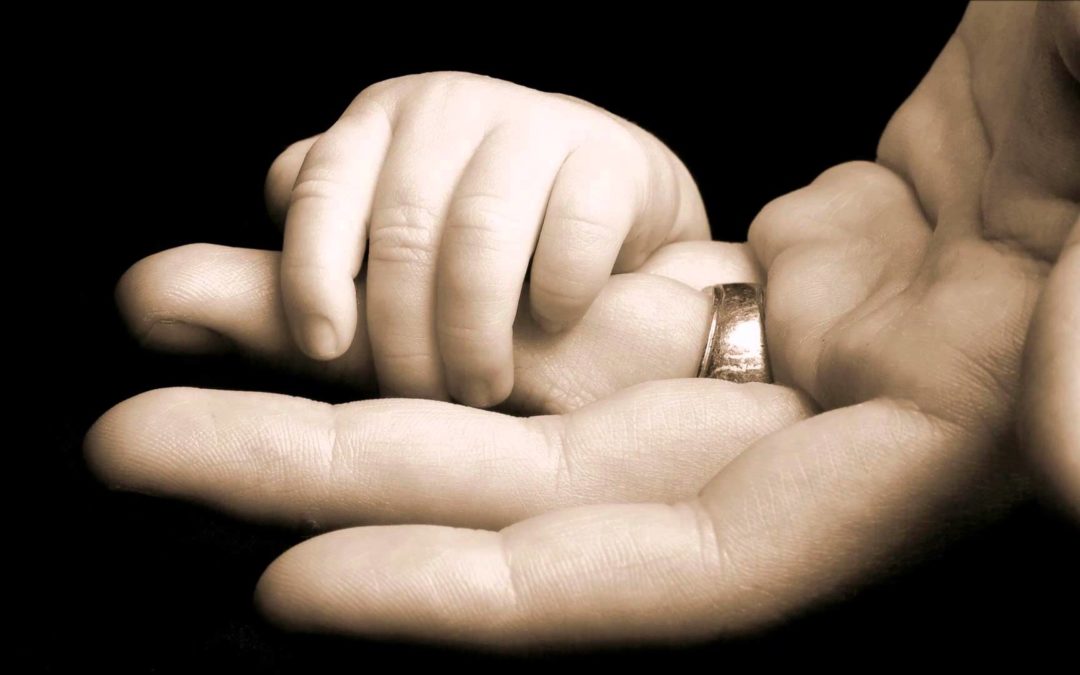 Obviously, it depends. Context matters. Did Man #1 fire in self-defense? Did he shoot Man #2 by accident? Was Man #1 part of a legally appointed firing squad or under a hypnotic trance? Was the weapon a prop gun that mistakenly contained live ammunition? There are many points to consider before we can definitively say that an instance of killing constitutes murder.

Let’s try another thought exercise: protesters are gunned down by a neighboring country’s military forces. Is this murder? Is it a breach of international law? Is it a gross violation of human rights?

Again, it depends. Context matters. Are these protesters peaceful, or are they, say, planting landmines, tossing grenades, hurling molotov cocktails, and threatening to invade the country that is firing back at them? Have these protesters sworn to murder and pillage their neighbors until they are eradicated from the earth, all in the name of radical religious zeal? Are upwards of 50 out of the 62 protesters killed members of a terrorist organization?

Here’s another one: are illegal immigrants animals?

That depends; are the immigrants in question members of a ruthless gang that rips the beating hearts out of its victims? Do these immigrants peddle drugs, commit brutal assaults, and routinely rape women? Given the context and Oxford’s alternative definition of “animal” — “a person whose behavior is regarded as devoid of human attributes or civilizing influences, especially someone who is very cruel, violent, or repulsive. Synonyms: brute, beast, monster, devil, demon, fiend” — I think we can deem that perhaps too kind a descriptor.

Some people, however, seem to reject the value of context when it goes against their narrative. For instance, on the issue of calling MS-13 members “animals,” singer John Legend tweeted on Thursday, “Even human beings who commit heinous acts are the same species as us, not ‘animals’. I’m in the hospital with our new son. Any of these babies here could end up committing terrible crimes in the future. It’s easy, once they’ve done so, to distance ourselves from their humanity. … Dehumanizing large groups of people is the demagogue’s precursor to visiting violence and pain upon them.”

While MS-13 undoubtedly deserves any visitation of violence and pain upon them, the most glaring hole in Legend’s argument is that mere hours ago, he wouldn’t have considered “any of these babies” to be the same species as him (except when it’s his own baby). And as an outspoken donor and supporter of Planned Parenthood, he wouldn’t hesitate to defend the visitation of violence and pain upon them. But because of arbitrary abortion arguments, Legend and countless other Leftists ascribe more humanity to murderous villains than preborn babies.

Ironically, the one issue where Leftists insist on considering context is the one topic for which nuance is largely counterproductive — the sanctity of life.

As mentioned earlier, not all killing is murder, nor is it always unjustified. The right to life is unalienable, meaning it is intrinsic and therefore cannot be given nor taken away by man. It can, however, be surrendered through certain violations of another person’s unalienable rights. This is why many conservatives support capital punishment for perpetrators of homicide and rape. But it’s critical to recognize that this position is taken in order to emphasize the dignity of life and the severity of seriously harming and/or violating it. Similar reasoning is what justifies depriving someone of their unalienable right to liberty after they’ve committed a crime — they’ve automatically surrendered that right based on their actions.

That single caveat aside, any attempt to contextualize the debate for life pushes the dialogue further down a nonsensical rabbit hole designed to cheapen the worth of the weakest among us, or, to borrow Legend’s term, “dehumanize” them. At every turn, the argument gets slipperier and slipperier.

The Left will say that all human life is precious, even murderers, but they don’t extend this philosophy to unborn babies.

Even if we gave the Left that argument, we have to ask whether fetal life, though not fully developed, is still worth protecting.

But the Left can’t give a straight answer here either, because while they celebrate a woman’s choice to terminate her unborn child, they cry for the conservation of fetuses that aren’t even human, proclaiming their inherent dignity well before birth. Eagle and sea turtle eggs come to mind, among other examples.

Next, the Left tries to establish what differentiates a human before birth and a human after birth, or rather what about birth makes someone human, but their attempts at context again fall short:

On one hand, they say it’s about viability outside of the womb, but standards of what constitutes viability are fully arbitrary. A baby born at 37 weeks is no more viable than one at 41 weeks that refuses to pop out — but because it’s still in the womb, it’s still not a living human, apparently. A baby born at 25 weeks in a big city is more viable than a baby born at 35 weeks in the boonies. My one-year-old daughter couldn’t survive without constant care from someone else, and neither could many elderly folks.

Other pro-aborts claim that if there’s no heartbeat, there’s no life, yet I don’t see many of them rushing to pull the plug on grandpa because he’s hooked up to a pacemaker.

I’ve heard some say that a baby’s first breath is what makes it human — so what about those who require artificial sources of oxygen? And if air confers humanity, then why aren’t all air-breathing animals human? If it determines life, then what happens when I hold my breath? I have the potential to breathe again, just as a fetus, left alone, has the potential to be born through natural processes.

The same goes for the sentience test. People in comas still enjoy an unalienable right to life.

Under law, a woman can abort her baby, but if a pregnant woman is murdered, the assailant is charged with double homicide. No context can sensibly explain this double standard.

Some on the Right are guilty of it to. When asked whether abortion is murder, many engage in a similar exercise to the example I presented earlier about whether a shooting death necessarily constitutes murder: “it depends, what are the circumstances?”

There is no nuance to this question. Either the intentional taking of innocent life is murder or it is not. What difference does it make whether the baby was the result of rape or incest? I’ve stated in this very article that rape sometimes requires taking a life — but the baby is not the guilty party. Either life is sacred or it is not, regardless of how it got there.

Others cite the safety of the mother as context, but this argument is likewise flawed. Pursuing a vital cure for a woman’s ailment that indirectly harms the baby isn’t the intentional taking of innocent life but an unfortunate externality, so it’s not murder. And the case for actively terminating a pregnancy to save a mother is virtually identical to a self-defense argument, but again, there’s a problem: a baby is not an aggressor. It does not violate a woman’s rights, and a woman cannot violate the rights of her baby.

And a baby either has rights or it doesn’t. “Unalienable” means a baby doesn’t magically receive rights the moment it exits the birth canal, nor are a human’s rights any less inherent because he or she is dependent on someone or something else to sustain them. From the moment of existence, all human life has worth.

Life is the only consistent position, and it is so straightforward that it requires no nuance. Life either has intrinsic value or it does not. Context matters in almost every discussion of politics. But on the question of life, what people think is context is just an excuse to kill.