The Case for Any Government at All: A Prequel 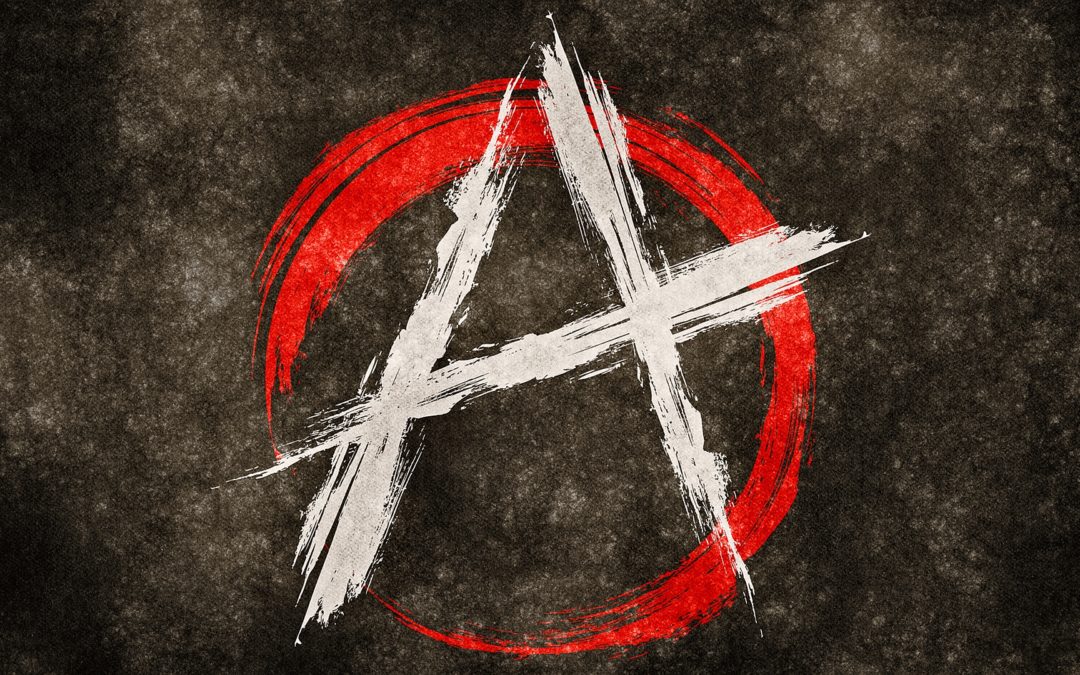 Earlier this week, Jacob Hibbard posted an article in which he sought to explain why a constitutional limited government is fully justified in appropriating your property through force in the form of taxation. After all, a collective body cannot possess rights that the individuals who comprise it do not, and nobody has a right to your property. However, as Jacob explains, limited government can justifiably seize property for two reasons: first, by providing services such as a national defense, police force, and court system, which preserve your rights and maximize your freedom; second, by preventing free riding, which is a form of theft. You and I receive equal protection from a sound national defense, so if you’re not paying for it and I am, then you’re stealing from me.

Jacob clarifies, “You paid for that service, making it your property, and would be justified to defend yourself from your neighbor stealing it through free riding. Additionally, he is artificially increasing the costs of the service for you by not paying his fair share for his usage. If he paid for his usage, your costs would go down, which makes the additional money you had to pay a form of theft.  As such, he is violating your rights and minimizing your freedom, and you can defend against that theft through a suit to recover your losses. Free riding is a form of theft that can be justifiably stopped using governmental force.”

One reader responded, “What if you didn’t want the service? You’re being forced to choose to take it. You’re born into it. How is that fair?”

The question as I understand it has two possible interpretations. In the first, let’s say you support limited government generally but are opposed to certain specific programs and departments (such as Education, EPA, the Federal Reserve, etc.) that you are forced to fund through taxation. This problem is solved through a constitutional system of checks and balances, in which you can demand that your representatives abolish or restructure the programs you oppose — and if your representative fails to uphold your principles and defend your rights, then you can elect somebody to replace them.

But the second scenario goes deeper, and, I think, better reflects what the reader was likely alluding to. Namely, what if you oppose even the most basic government functions, including a standing military and a federal court system? I think Jacob was one step ahead of the question, exploring which type of government was best, so let’s address the argument in its embryonic stage: what is the case for having any government at all?

The easy answer to this Anarcho-Capitalist (An-Cap) position is that of social contract theory, which posits that simply by living in a society and benefiting from it you are consenting to its laws and agreeing to contribute your share to its survival. If you were born in America, then you were born with the privilege of a thriving national defense that secures your liberty, and you’re expected to keep it alive through taxes. If you object to national defense or to police, then what you’re saying is that you want to live in a Darwinian jungle with no rule of law. By all means, go find one if you can, but as long as you benefit from the services of the United States — like them or not — you are stealing from your neighbors if you aren’t contributing your share.

To be honest, I find the anarchist position incoherent and dishonest. Once a foreign power launches a nuke against the United States and it’s headed for your home, no An-Cap will demand that the US Military NOT shoot it down. If an An-Cap gets mugged or his wife is murdered, he won’t be so “virtuous” as to refuse police service and just let the murderer get away.

Many An-Caps would say that they would just take care of it themselves, but that’s another problem. You can’t just go all vigilante and deny a suspect his natural right to due process (remember, even without a government, you have natural rights, which are not granted by government but secured by it). Otherwise, you’re denying the existence of the very rights you claim to be protecting with your An-Cap altruism. And if you’re the one who offends another party, I would bet good money that you don’t want them to go all vigilante on you. Government is there to protect people from you just as much as it’s there to protect you from other people, and you can’t have it both ways.

So if a person accepts government but doesn’t approve of certain programs that they’re forced to pay into, then they should fight to remove those programs through proper, ordered, governmental processes. But if you object to being forced into civilization, then you can either find your own lawless jungle and see how long you can last, or you’re simply advocating for unchecked chaos, murder, theft, rape, and torture. So have fun feeling virtuous about yourself calling for that kind of world, but in the meantime, stop mooching off me to pay for the protection of your rights.

The anarchist position is senseless, hypocritical, and downright stupid. It claims to believe in natural rights but does nothing to defend them, making certain that rights will be trampled. I have no tolerance for this view. Moreover, no An-Cap actually believes it when they’re the one getting beaten to death in the street and their wife has been raped, just as there are no atheists in foxholes. Anarchy is just virtue signaling for freedom.

If we do not defend our freedom, then we have none.

So we must have a government, but that still leaves us to determine which type of government is best. Better yet, let’s take this one step back — what is the ideal society? By what criteria do we measure a society’s success?

Last year, I wrote an article about Galt’s Gulch in Atlas Shrugged, which I argued represents the economy of heaven, where all people elect to do good and thus require no legal constraints. As James Madison famously said, “If men were angels, no government would be necessary.”

Whether from a religious perspective of heaven as the ideal society, or its secular embodiment in Galt’s Gulch, we might say that the measure of the ideal society is its level of personal goodness, or righteousness. But righteousness can only be chosen, and it will only result in a perfect society when every single person chooses to do good. Because at least one person will not choose righteousness (and more realistically most people won’t), then we cannot base our society’s success on this elevated standard.

If we recognize that we cannot enforce individual virtue nor punish personal vice, then what we’re really saying is that we value freedom over coercion, and freedom thus becomes our second highest measure for success. Therefore, the object of society, if it cannot maximize righteousness because of its aversion to force, must be to maximize freedom.

So government and taxation of some kind are necessary for the maximization of freedom, which is the highest form of societal success we can currently attain. And which structure of government and taxation provides for the greatest maximization of freedom? As Jacob argues, one of constitutional limited government, necessitating minimal taxation and the enforcement of laws because we have rejected a law based on personal choice and righteousness.