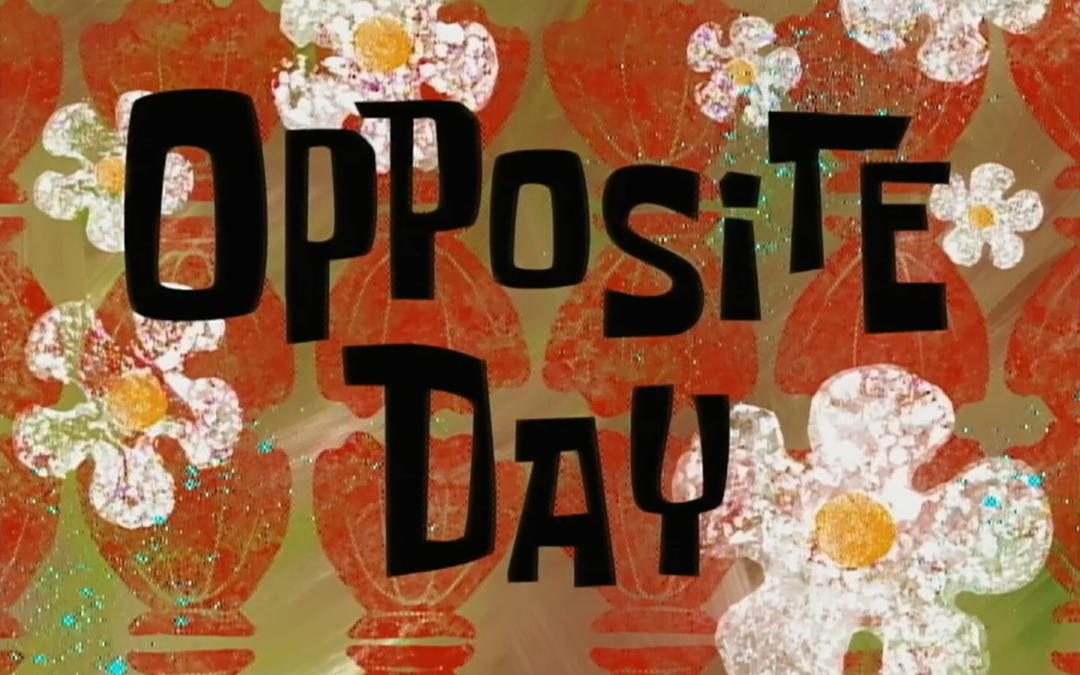 Common among the Right is the accusation that any given Leftist — take Bernie Sanders, for instance — never met a government program he didn’t love. The notion is simple enough: such a person is a progressive, someone who wants to expand the size and scope of government until it becomes a totalitarian state. No matter what a Leftist (not a liberal) calls themselves, their philosophy generally presses further Left until state power “progresses” into total control.

Again, this is not about liberals, who are largely pleasant and rational people with whom I happen to disagree. In the proudly progressive law school I attend, all of my best friends are liberals. We need more of them.

Nor is this simply about Democrats. Republicans can be (and often are) progressives too, inflating government for their own purposes. It seems just about everybody wants more power, more control, and less dissent — which requires even more power and control to squash dissenting voices. They don’t want the other guy to inherit the power they enlarged for themselves, so they seize more power to stay in power, and they make everyone feel helpless and blame it on the other guy so they’ll get more power in order to right the wrongs of the past. Every president for 200 years has had more power than his predecessor (with maybe a few short breaks here and there), and each has spent more money than the last for at least 80 years.

You may see objections to one progressive policy or another depending on who’s in power and which interests it serves, but the reticence is never due to magnifying the size of government — just doing it on the wrong terms.

Unfortunately, however, life is rarely so simple. You may have noticed that not all Leftists fit neatly into this box of progressivism, growing the size and scope of government in virtually any way imaginable, striving to inject the government into every walk of life. Instead, this branch of Leftism perversely titles itself the defenders of liberty, claiming conservatives seek to control — precisely the opposite of the truth.

The New Guards’s own Jacob Hibbard has written, “Western Civilization is essentially the Judeo-Christian tradition that every individual has inherent worth, dignity, and rights that demand respect and protection.” Conservatives strive to secure natural rights and promote the ideals of Western Civilization by championing free speech and the unalienable rights secured by our Constitution.

In my experience, progressives seem to speak about conservatives as if they’re anarchists, believing in no government at all. While untrue, this assumption is at least grounded in a recognition that as progressives seek to grow and grow their government, conservatives stand against them at every turn. But have you ever told a Leftist that you do believe government should exist or even expand in a particular arena (assuming you would establish common ground), only to have the rug pulled out from under you when they demanded the complete removal of the government from that sector? It happened to me all the time before I learned to distinguish postmodernists from progressives.

Conservatives believe that governments exist to secure our rights, most notably through a strong military, a robust police force, and a stable court system. Postmodernists label the U.S. military “imperialist” or call for its abolition, disparage police officers, and propose abolishing courts. Several of my law classmates have called for the abolition of the entire legal system, and prisons along with it. Conservatives believe, as documented in the Constitution and by our Founders elsewhere, that a sovereign state has a right to enforce its borders. Meanwhile, postmodernists demand that we “Abolish I.C.E.” Conservatives fight to uphold the Constitution, and progressives want to amend it, but postmodernists would rather abolish it.

In every aspect of the political and philosophical zeitgeist, postmodernists oppose conservatives. While conservatives debate whether drugs, prostitution, and pornography ought to be legalized, postmodernists insist they should be celebrated. Conservatives believe in equal protection of the law as guaranteed by the Fourteenth Amendment, but postmodernists believe equality is only possible if we enforce or ignore racism against white people or other prejudice against men, Christians, or any other group seen as a fixture of patriarchal oppression. Postmodernists have become so desperate to oppose literally any fundamental truth that they now claim men are not men and women are not women, that gender is both a meaningless construct yet the only trait worth considering.

Abortion is tricky, as anyone on any side of the political spectrum can be pro-life as long as they accept the proven fact that human life begins at conception. But even then, one postmodernist friend told me that although she believes a fetus is a human life, a mother still has an absolute right to abort because the baby will ruin her livelihood and physique. Far from the progressive “safe, legal, and rare,” postmodernists shout their abortions as a badge of honor.

To add insult to injury, postmodernists then claim to be the champions of freedom, while conservatives just want control, or at best value security over liberty — after all, conservatives just want to lock people up, force them to have babies, monitor their bedrooms, topple world leaders, throw children in concentration camps, slaughter unarmed black men, and bloat themselves on corporate exploitation, right? This warped projection is an unabashed mockery of truth, but postmodernists don’t care for truth anyway.

This is no mere accident. To take every single conservative stance and flip it on its head must be deliberate, the same way you can only score 0/100 on a true or false quiz by knowing all the correct answers. Postmodernism cannot exist in a vacuum — it is a contrived ideology whose sole purpose is to tear down the free world.

You cannot reason with someone who wants to destroy the foundations of civilization. As such, you must learn to recognize which of your Leftist opponents are worth engaging and which are postmodernists. Not all Leftists are alike, and while they all crave power, progressives at least are not at total war with reality. In my view, progressivism is dangerous and unwise and ought to be combated, but at least it has its own agenda. Postmodernism exists only to topple ours.