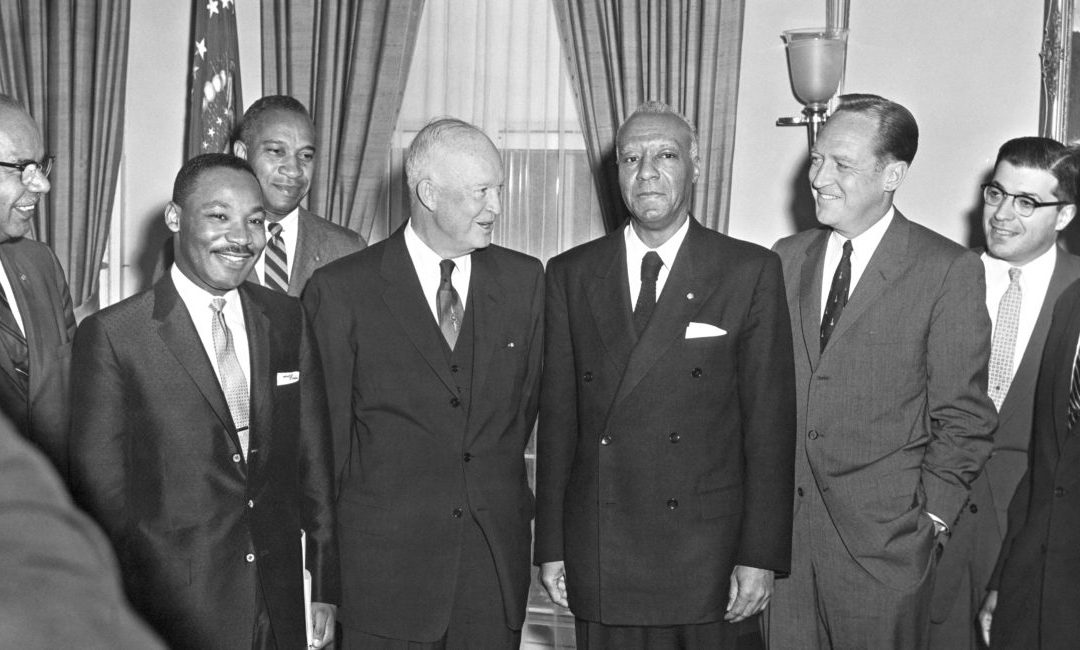 This article is a reader submission from Leland Martineau, paralegal for Ralph C. Petty, Attorney at Law.

The founders of the United States Constitution believed in the inherit rights of man; an idea that has unequivocally changed the world more than any other idea in all of the notated history of mankind; an idea that brought together first a single nation and spread to much of the world. The influence of American thought on man’s place in Earth and the Universe have brought democracy to far reaches of the world. Civility and morality live strong because of the changes wrought by noble men.

The driving ideals behind the great changes that have come to this nation and spread to others are noble and simple. “We hold these truths to be self-evident, that all men are created equal, that they are endowed by their Creator with certain unalienable Rights, that among these are Life, Liberty and the pursuit of Happiness.” (U.S. Declaration of Independence, 1776).

The unalienable rights given to us by the Creator, as spoken of by the Declaration of Independence, are more clearly understood modernly by the words equality and agency. God gave us equal right to live, we know this because he is “no respecter of persons” (Acts 10:34). All men in God’s eyes are equal and have equal freedom to use agency, our ability to choose. This is shown in Helaman 14:30, “Ye are permitted to act for yourselves; for behold, God hath given unto you a knowledge and he hath made you free.”

In recent years these ideals considered most eminent of all rights have been besieged by attempts to pander to made up rights. If these incorrectly labeled ‘rights’ are given legislation they will infringe on the rights given to us by God. Examples of these supposed rights are: a right to health care, a right to racial entitlement, a right to gender entitlement.

Enacting a right to health care infringes upon the right of agency. People will be forced to pay for health care and receive care under a single entity. Some will like this idea, but many will not. It is wrong to impose this system upon the agency of those who are not in support of it. They were given agency by God and for government to encroach upon the right to freedom of choice is neither fair nor correct.

In the examples of racial and gender entitlements, any legislation enacting these ideas would supersede the right to equality. These laws will give certain races or gender superior rights and suppress the rights of other races or gender. This goes against our God given right to be seen as equal to others. Remember God is no respecter of persons. A government also should not be a respecter of persons. The very government the United States of America broke away from was such a government, a government where nobles and barons acquired greater rights than common folk. Enacting a legislation that will place races or gender above another is against American principle. Our values lie in following the pattern of God by allowing God given rights to precede all other rights.

The purpose of American government is to protect the inherent rights of mankind, as evidenced in the Declaration of Independence by these words: “To secure these rights, Governments are instituted among Men, deriving their just powers from the consent of the governed” (1776).

Government is a balancing act. Most crucially it must maintain and protect the God given rights of humanity, but it should not overstep its bounds by stripping agency and awarding privileges to groups of any kind. The only group the United States has by principle is one, humankind. The only group God instated. We must fight and live at the side of all people.