Ebenezer Scrooge: a Miser, Not a Crook 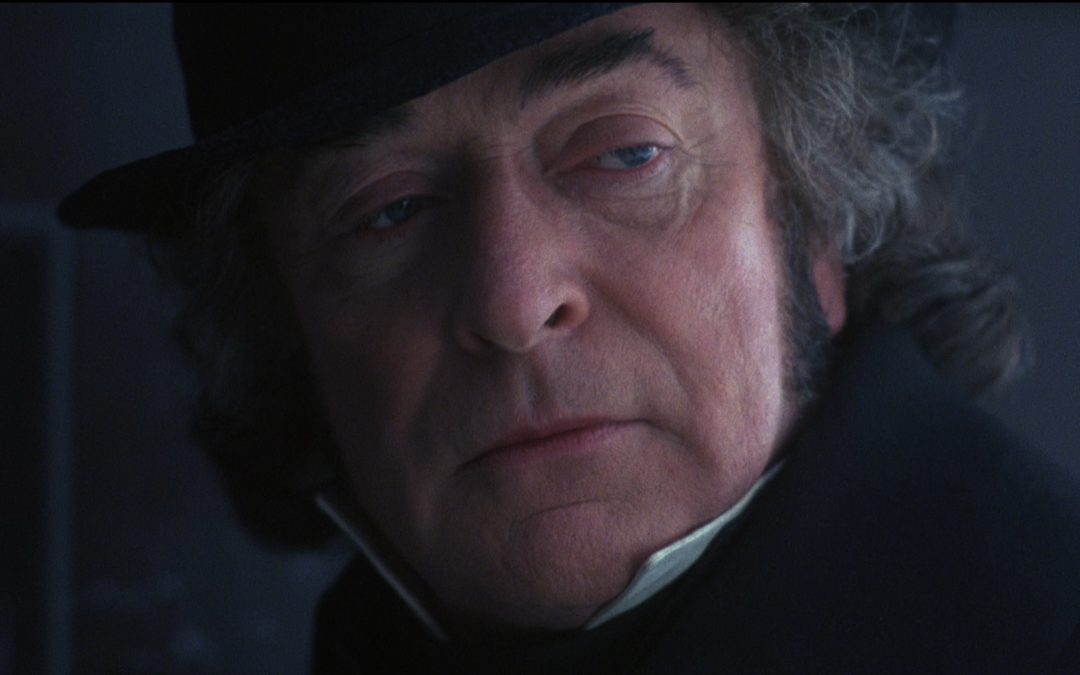 Marley was dead, to begin with. But worst of all, he was in chains.

We all know the story of the parsimonious Scrooge. His name and his “humbug!” have become synonymous with selfishness, greed, and the vitriol of the cheerless soul. Prior to his miraculous rebirth, Ebenezer Scrooge was not a good man. He was cold, resentful, and unpleasant.

But in one thing, Scrooge was absolutely right: his money was his alone, and no one else had any right to it.

Scrooge’s clerk, Bob Cratchit, had a right to his wages only insofar as he had entered into a contractual agreement with Scrooge, who had promised to provide them subject to Cratchit’s labor. By their conversation, it appears that paid holiday for December 25th was not technically part of the agreement, which is why Cratchit had no right to demand it, merely submitting, “If quite convenient, sir.”

Scrooge obviously decided to grant Cratchit the holiday anyway, and while this hardly qualifies as an act of laudable compassion, it is essential that we distinguish what is right, and what is his right. Scrooge had every legal and natural right to demand Cratchit’s fulfillment of contractual labor by requiring his unnecessary presence on Christmas. But as we all know, including miserly Scrooge, he would have been morally wrong to do so.

Two things can be true at once. Scrooge was in danger of Marley’s fate, but he was well out of reach of the prisons he so eagerly sponsored. Scrooge was wrong, but within his rights.

I’m not a fan of the line that Leftists only seek to subsidize the poor and needy in order to buy their votes. This is almost certainly true at the highest levels, but among the grassroots, I believe in the sincerity of the my compatriots to the Left, misguided though their good intentions may be.

Most people, whether religious or simply conscience-driven, understand the essential moral duty of the haves to give to the have-nots. This is why, unsurprisingly, religious people are far more likely to give to charity, some estimates suggesting that “faith motivates as much as 75 percent of all charity in the United States.”

What I fail to understand, though, is the leap that those on the Left make from “we have a moral duty to provide for the welfare of others,” to “it is the government’s job to force you to provide for the welfare of others.” I’ve asked many of my Left-leaning friends this question, yet none has given me a logical answer. At most, the sentiment resembles, “Because we need to help them.” But that’s not what I asked. Of course “we need” to help those around us, but only in a moral sense — how does “we” become “the government” and “need” transform into a legal obligation?

As charity is defined in scripture as “the pure love of Christ,” one can hardly discuss charitable giving without invoking He who gave everything for us. Despite what some may tell you, His command to “render therefore unto Caesar the things that be Caesar’s” is not an endorsement of high taxes or of despotic rulers, any more than His insistence that His “kingdom is not of this world” should be interpreted as a call to abolish all earthly governments and establish a global Christian theocracy. In truth, Christ advocated for compliance with the law, both temporal and spiritual, but He never suggested the compulsion of law, neither temporal nor spiritual.

As my friend Dalane England has said, the purpose of charity is to change us, to make us more like our Father in Heaven. This effect of charity cannot be accomplished at the point of gun.

Make no mistake, any government action must ultimately be enforced at gunpoint. Just try not paying your taxes and see how long it takes before a government official pulls out a gun (note: don’t actually try this). Once the government comes to arrest you, just try resisting (note: never try to resist). At some point, the guns come out. The government is not a charity; it is a giant gun-pointing machine.

And charity at the point of gun is not compassion; it is compulsion.

If good-hearted Leftists want to give more of their own money either to charity or to the government, they have every right to do so. But to compel sacrifice in the name of supposed morality is a breach of at least three of the Ten Commandments: it turns a duty to God into a duty to government, replacing God with government in violation of the first; stealing someone else’s money at gunpoint is a clear violation of the eighth; and the obsession with the property of others and how it can benefit your agenda is a flagrant dismissal of the tenth.

Men and women like the unrepentant Ebenezer Scrooge have rightly formed a “ponderous chain,” but they should not fear the shackles of a man-made cell. Their bondage is to a higher power, or in this case a much lower one, and they must answer only to God for their neglect of the downtrodden.

That is the lesson of Dickens’s classic. That is the reason why Scrooge sought a personal transformation of his soul. And that is the kind of reformation we need if we want to incite greater charity and compassionate care.