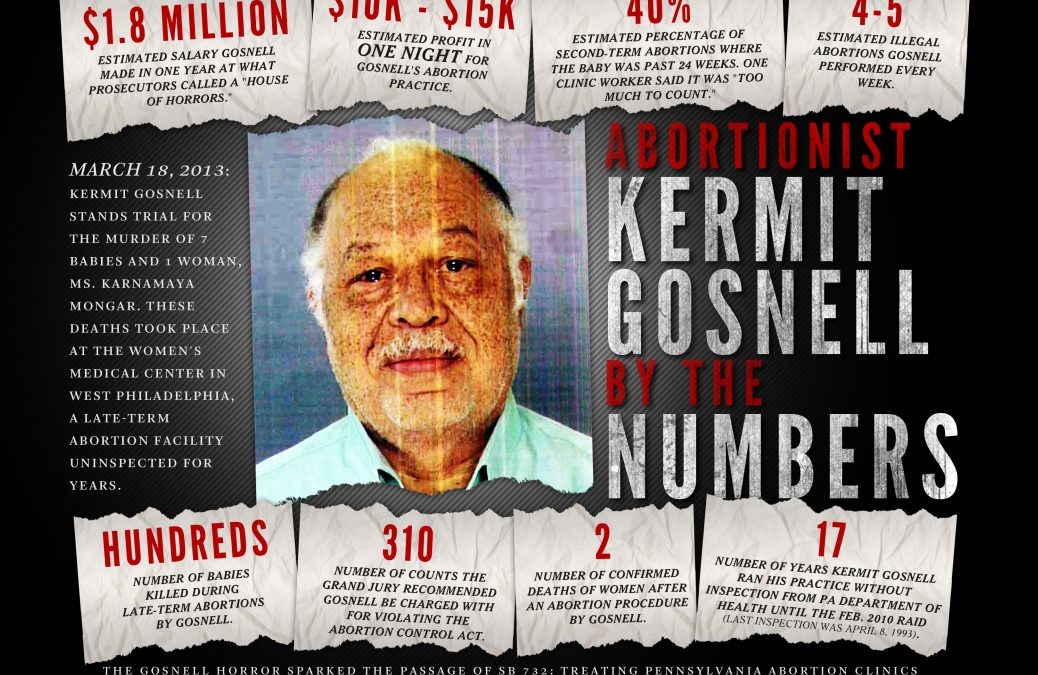 In 1852, a controversial novel called Uncle Tom’s Cabin was published. On the day of its publication, Harriet Beecher Stowe’s opus sold more than 3,000 copies, increasing a hundredfold before the book’s first birthday. Ten years after this abolitionist serialized her story in a D.C. newspaper, a war had broken out that would end American slavery for good. According to legend, shortly after the beginning of the Civil War, Abraham Lincoln called Stowe “the little woman who wrote the book that made this great war.”

122 years later, an English translation emerged of a text that had been smuggled out of the Soviet Union on microfilm, describing in graphic and gruesome detail Stalin’s socialist “utopia.” It was The Gulag Archipelago by Aleksandr Solzhenitsyn. This compilation of unspeakable horrors dramatically reshaped the world’s vision of socialism and redefined the USSR’s relationship on the world stage. The United States had already been in a Cold War with the Soviets for 25 years by the time Americans read Solzhenitsyn’s masterwork, but the book’s effect on popular opinion surrounding socialism cannot be overstated. Whereas Russia had been our rival or even our foe, now it was our enemy. Fifteen years after the English translation was released, the Berlin Wall came down.

Now, in October 2018, conservative filmmakers circumvented Hollywood to tell the story of one of America’s most prolific killers. Gosnell: The Trial of America’s Biggest Serial Killer debuted in only a few hundred theaters across the country this week, and at the time of this article, Rotten Tomatoes is reporting only six reviews from critics. While the movie explicitly differentiates between the crimes of Dr. Kermit Gosnell and legal abortion, I have to wonder whether this film will push us in a direction to ban abortion once and for all in America. Could this movie have the same influence of Uncle Tom’s Cabin or The Gulag Archipelago?

To answer that question, we’d have to know what the end of abortion would look like — if Roe v. Wade were overturned, or if Congress and/or the states ratified a constitutional amendment to end abortion, what would have to happen? And what would happen as a result?

Would war break out over abortion, either before or after the ban is extended? Around one third of Americans believe that a second civil war is likely within the next five years — one in ten say it’s “very likely.” But would that fight be in any way related to abortion? I doubt it. If coordinated, extended violence broke out at all (which I don’t see happening), I imagine it would be over freedom of speech, a Trump impeachment, police shootings, illegal immigration, or probably ten other things before abortion. There don’t seem to be that many people willing to post their pro-life position on social media, let alone go to war over it.

But maybe, like The Gulag Archipelago, Gosnell could make its mark more through changing minds and perception than in invoking physical action. I certainly hope that’s the case. But will the movie be that widespread? I can tell you from personal experience that the movie is powerful for those who watch it. But how many will watch it? I’m not sure. Mainstream Hollywood and critics seem to be ignoring it, so the only way to turn their heads will be to turn up in large numbers. We’ll have to wait for the box office results to come in, but my guess is that like everything else related to abortion, even most pro-lifers will simply look away. One side is filled with people who see nothing wrong with what Dr. Gosnell did (much less what regular abortion doctors do), and on the other side we have people so horrified by Gosnell’s crimes that they can’t stomach the film. I’m no expert, but that seems like a recipe for a flop.

I have no idea what the end of abortion would look like — how it would happen, who would decide it, what would motivate voters, or how the country would react. But if I had to guess, I would say that it will never stop while more than half the country wants it to stick around. In other words, people would need to start changing their minds en masse. If Gosnell can’t do that, I don’t know what will. But if a movie’s going to cause a stir, people need to watch it — from both sides of the aisle.