Ben at Berkeley: the Most Important Point 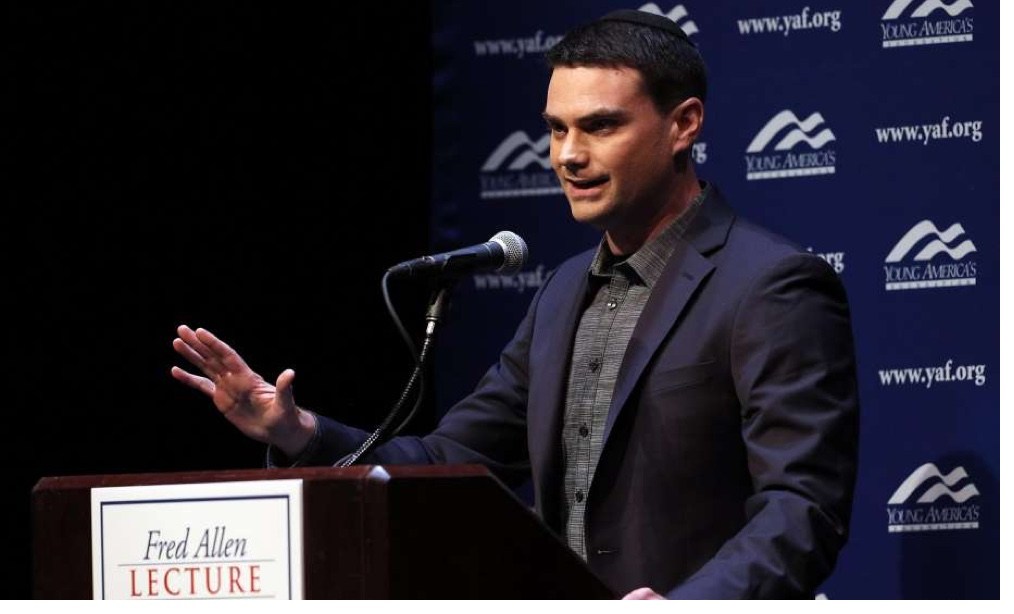 His speech was excellent, as usual, and the Q&A was even better, as usual. I highly encourage you to watch the entire event, regardless of your political leanings. If you agree with Ben, you can season your arguments. If you disagree, you can find out what the opposition is saying, or maybe you can discover a new perspective. Rational discussion, no matter the ideology, is always worthwhile.

There were plenty of moments that had me cheering, especially Ben’s response to a student who questioned the moral value of a fetus.

But my favorite grain of wisdom came from the lecture itself (around 57:55 in the linked video), when Ben cautioned conservatives against forming alliances with the Alt-Right:

“We live in a reactionary moment. A lot of people are reacting to the identity politics of the Left by making nice with the Alt-Right. There’s this weird notion on the Right that if you drink Leftist tears, that’s enough. Right? Drinking Leftist tears is enough. So if the Alt-Right ticks off the Left, they’re fine. Okay, that’s abs–, it’s disgusting. It’s disgusting. I have no other word for it. Okay? It is not enough to stand against bad ideologies; you must also stand for a good ideology. You must stand for a good philosophy. Okay? You cannot stand with bad people just because you think those bad people make your enemies cry. The enemy of your enemy in a country where we’re all supposed to be friends is not only bad strategy, it destroys the country wholesale.”

It’s sad to me that Ben even needs to explain this, but the principle applies to an increasing amount of hot button issues in an ever-polarizing political climate.

For instance, I know several Republicans who, though they don’t necessarily support Donald Trump, are delighted by his immigration deal with Democratic leaders because it’s a slap in the face to so-called “common enemies”: Paul Ryan and Mitch McConnell.

It is one thing to espouse a bad principle. It’s quite another to hold no principles at all.

If you have no principles in a culture war, you’ll have no choice but to pick a side. And if everyone is an enemy of an enemy, you’ll find yourself irreparably encompassed by foes.